Acxiom Corp., Little Rock, AR, yesterday said it had signed several new channel partners for its Acxiom Data Network service, and told investors at a gathering in New York that it was positioning itself for the growth of e-commerce by enhancing the functionality of some of the features of the ADN and adding more content partners to increase the value of its database. The event was the first half of two-day presentation in New York and Boston in which the company updated investors on the state of the ADN, which is an interactive electronic database containing demographic data on millions of consumers and businesses.

The company said it had signed on a total of 30 channel partners since unveiling the ADN a year ago, and that it had identified about 100 prospects for future partnerships. In addition, the company said it had expanded a test with 3Com Corp. in which 3Com is offering access to the Acxiom database through its newest hand-held computers, the Palm Pilot VII.

Nine of Acxiom’s partners, who provide technology that can incorporate the ADN and receive commissions for selling the service to their clients, each demonstrated how the content network is used with their applications. Included among Acxiom’s newest partners were UpShot Corp., Mountain View, CA, which makes a sales-force automation product; Broadbase, a Menlo Park, CA, software concern focuses on enhancing one-to-one marketing; and Information Advantage, Minneapolis, which makes business intelligence software. All three announced yesterday that they would be incorporating Acxiom’s ADN product into their marketing and sales solutions. These channel partners are offering access to the ADN as a value-added tool that their customers can use to augment their own customer data.

Other companies that presented at the event and are incorporating the Acxiom services included E.piphany, Pegasystems, RightPoint, Rubric, Sedona GeoServices Inc. and SGI.

Charles D. Morgan, Acxiom’s chairman, said Acxiom was working on developing relationships with several additional content companies, similar to the recent alliance with Abacus Direct Corp., that will enhance its database and this make its products even more attractive to customers.

“These relationships are more important than revenues because they will determine tomorrow’s revenues,” Morgan told the gathering of investors.

The guest speaker at the event, Anthony Picardi, group vice president, International Data Corp., Framingham, MA, told the audience that Acxiom is well-positioned to take advantage of marketing trends because of its alliances with software companies that provide campaign management, sales force automation, e-commerce and other functions that are on the forefront of modern marketing techniques.

Software makers that provide sales-force automation, e-commerce capabilities and customer relationship management, he said, are growing faster than the overall software industry as a whole.

“We believe that this is a sustained, long-term growth market,” said Picardi. “The drive to develop processes that enhance personalization will persist over the long term.”

As of yesterday afternoon, typing pcslists.com into a Web browser no longer linked a user to the Act… 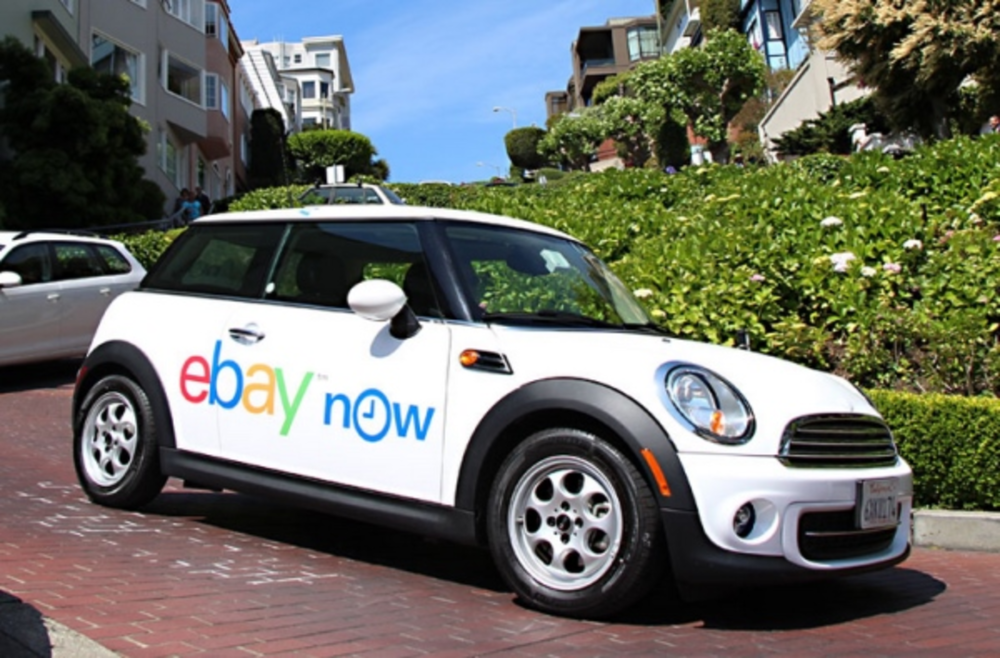 Ebay Now, the marketplace’s three-year experiment in same-day delivery, has been ended, according to a company statement that also announced the…