As we saw in DMN’s coverage of home goods DTC Resident, beds are only the beginning.

Analysts mulling over this summer’s Amazon Prime Day have seen a sea change in retail on the web. Even though eCommerce has been around for multiple decades, shifting appetites and increased trust are, just now, really turning consumers toward digital shopping for major purchases. And not just on desktops, but on mobile, too.

At CommerceNext 2019, we saw, in the case of 3D modeling platform CGTrader, how augmented reality reduces the risks in making big purchases online.

Opportunities have now opened up for brands to leverage visual technology and data to sell cars.

But this also presents another problem in the vast digital landscape. Sure, the buying journey can aspire to stretch beyond books and shoes, to beds and automobiles. But the journey is also more fragmented than ever, requiring a first-class customer data solution.

This moment in marketing, in part, explains why people are shopping for cars on Pinterest. The other side of the equation is how the visual discovery platform has boosted its partner program and ad services.

To capitalize on this interest, Buick is currently promoting their SUV lineup – including the Enclave, Envision and Encore SUVs – on Pinterest.

For a sense of the exposure automakers get through this channel, Buick’s Pinterest content attracts 4.5 million monthly viewers.

According to John Gray, Pinterest’s global automotive strategy lead, over seven million users engage with car-related content on Pinterest. This includes new vehicle information and tips related to auto ownership. “For auto enthusiasts,” he told me, “Pinterest offers a great place to get inspiration for customizing their existing vehicles, in addition to ideas about which car to buy next.”

The sales funnel continues to spread out across various digital channels, including Pinterest. Their numbers state that 57 percent of automotive Pinners use the platform to discover auto-related products on their path to purchase. Sixty-two percent made a purchase based on brand content they spotted on Pinterest.

Sam Russell, Buick Marketing Director, explained, “Pinterest is a platform where people discover new products. We were early to see that this applies to Auto and tested Pinterest over a year ago with promoted media support.”

Gray explained, “Aside from being a popular destination for auto enthusiasts, people come to Pinterest when planning for big life moments that are closely related to buying a car – [for instance] wedding, baby, new home, etc. This presents an opportunity for advertisers to drive early influence among consumers along their path to purchase.”

He added that 83 percent of weekly Pinterest users have made some kind of purchase based on the brand content they saw there.

“We recently made video ads available to businesses looking to drive traffic or conversions like sales (checkouts), signups, leads and add-to-carts as it helps businesses reach new customers who spend more,” Gray stated.

“Videos on Pinterest are actionable and make ideas that are harder to understand with a regular Pin clearer and more engaging for Pinners,” he said, citing the example of do-it-yourself beauty or craft tutorials.

To date, Buick has produced a series of videos that place the viewer inside one of several vehicles. From this driver’s perspective, users experience what it looks like taking a Buick to an airfield, or observing, through the windshield and sunroof, a clear night sky.

“Our creative team has been able to maximize the visual opportunity while we use Pinterest to reach consumers in a planning mindset looking for inspiration,” Russell told me. “We know Pinterest over-indexes with SUV households, which is ideal for Buick’s three-SUV line-up. We are currently running a campaign that promotes Buick’s three SUVs (Enclave, Envision and Encore), and the creative resonates with the Pinterest audience.”

He concluded, “We are encouraged with the levels of consumer engagement. We have also worked hard with Pinterest in previous and current campaigns to come up with innovative, first-to-market tests.”

In terms of the video presence on Pinterest, Gray said that 66 percent of Pinners believe that videos add to their experience on the site. According to Pinterest’s own findings, users are also 53 percent more likely to purchase a brand or product after seeing a video on Pinterest, compared to videos on other media platforms. 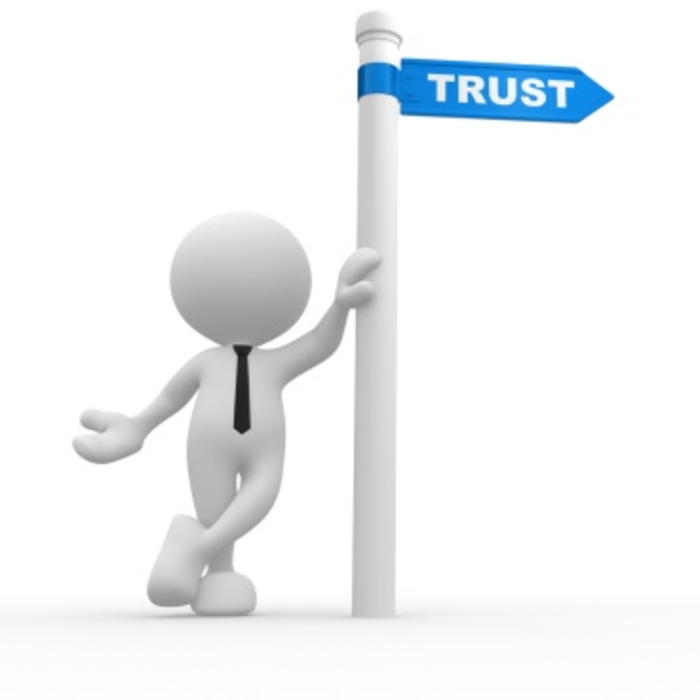 Trust: The Way to a Customer’s Heart (and Data)

Trust often can lead to deep-seated brand loyalty. Distrust of a brand, however, can leave marketers out in… 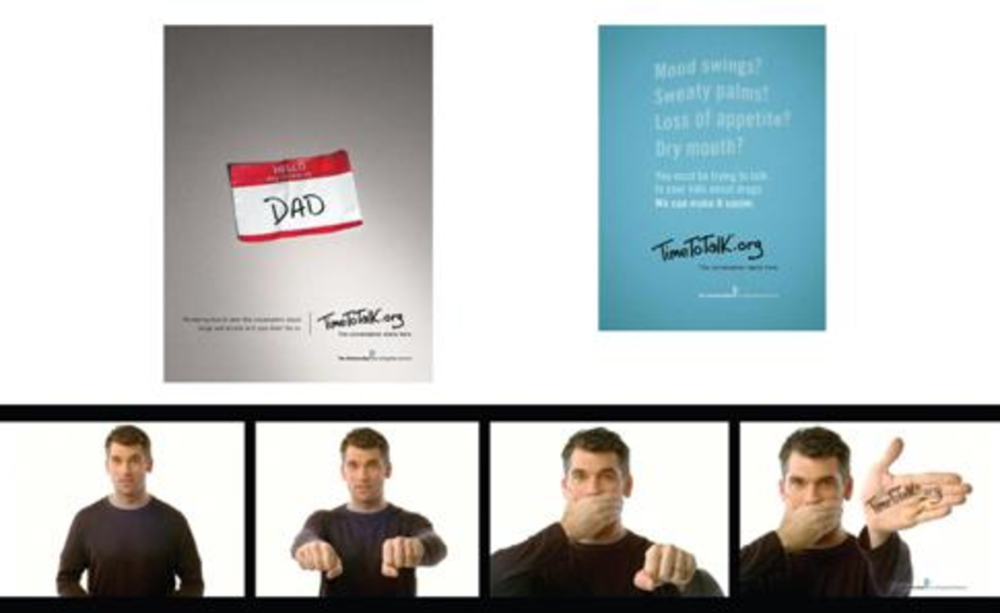 The Partnership for a Drug-Free America Parents urged to talk to kids Situation: In July 2007, nonprofit organization… 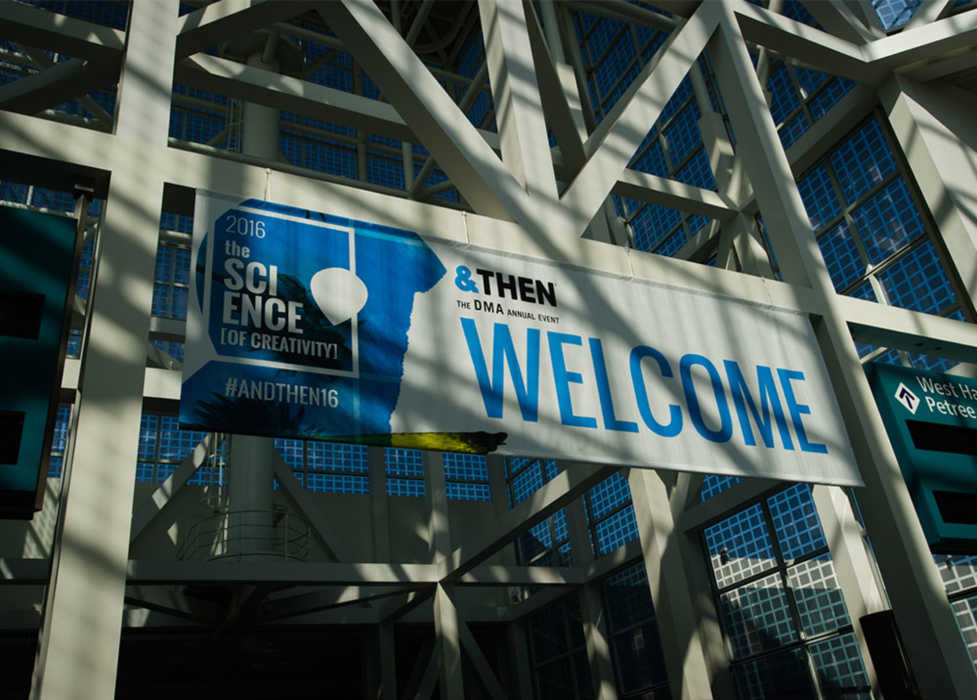 Industry conferences have their share of grizzled veterans and DMA is no exception. More than one conversation this…