If any doubts remained that merger and acquisition mania has hit the retail sector, last week's events should have put them to rest.

In addition to Neiman Marcus saying that it is considering a possible sale of the company, Toys 'R' Us is being acquired for $6.6 billion by two private equity firms and a real estate developer.

These developments followed reports earlier in the week from Women's Wear Daily that J. Crew is considering an initial public offering and that Sears is shopping around Lands' End. The asking price for Lands' End is reportedly $1.2 billion, a steep drop from the $1.9 billion Sears paid for the company in 2002. Redcats, owned by French retailer PPR SA, surfaced as a possible suitor for both brands.

“It is official that we are looking for acquisitions in the U.S.,” Redcats chairman/CEO Eric Faintreny said in an interview with DM News. The company would consider acquiring either Lands' End or J. Crew if the price were right, he said.

Redcats already does a significant amount of its business in apparel, so the company would prefer to acquire a catalog and/or Internet business outside of this category, Faintreny said. However, with “Lands' End being one of the major home-shopping operators in the U.S., even though it doesn't directly fit our strategy, we need to at least have a look at what's going on,” he said.

But a J. Crew deal is more farfetched, he said.

Not only does a Redcats-Lands' End deal make sense, other European companies may swoop in and pick up U.S. catalog brands this year, said Donald R. Libey, managing director of Libey-Concordia, Philadelphia, advisers and investment bankers to the catalog industry.

“We are in the leading edge of a significant European invasion into the U.S. catalog market,” he said.

German, French and Dutch companies such as the Otto family, PPR and Quelle, respectively, operate in as many as 60 countries with up to 60 catalog titles apiece, and they have enormous amounts of money. However, many of these companies don't yet understand multichannel marketing, so U.S. catalog companies — which generally have been early adopters of multichannel marketing — would be very attractive acquisitions, Libey said. Also, given the euro's value against the U.S. dollar, these firms are well-positioned to buy plums like Lands' End.

One strategy behind many of these moves is the “drive toward trying to reduce cost as much as possible,” said Kurt Barnard, president of Barnard's Retail Consulting Group, Upper Montclair, NJ.

By combining their strengths, these companies hope to save on operating and advertising costs and to have more negotiating power with vendors, Barnard said.

The synergies that Federated will realize from its acquisition of May, for example, could result in the company decreasing its newspaper advertising budget by $180 million, according to a report released Feb. 28 by Deutsche Bank Securities. Federated and May combined accounted for an estimated $900 million — representing 2 percent of the U.S. total — worth of newspaper advertising in 2004, Deutsche said.

The growth of the Internet, the growing importance of catalogs as a marketing vehicle and other multichannel strategies have put the retail industry in a state of flux, said Michael Petsky, CEO of Petsky Prunier LLC, a New York-based investment bank focused on catalog, direct marketing and the marketing service industries.

“Any time there is change, there is more M&A,” Petsky said.

Real estate is also a factor in some of these deals, Barnard said. Toys 'R' Us, for example, “has a great deal of real estate value that is one of the attractions,” he said.

A deal for Neiman Marcus, however, will be less about real estate and more about status, Barnard said. With the exchange rate for the U.S. dollar continuing its slump against the euro and yen, he predicted a foreign buyer could snare the luxury retailer.

“An oil sheik from Saudi Arabia” was a possibility Barnard suggested.

Petsky also thinks a foreign buyer for the brand is possible.

“Private equity will be very interested in Neiman Marcus, though the $4 billion value will require a couple of groups to work together to get it done,” Petsky said. “Luxury products marketer LVMH of Europe would be a well-qualified buyer.”

Regarding reports that Limited Brands might be interested in Neiman Marcus, Barnard lent them little credence, saying that “Limited has a lot of problems of its own to solve before it can do an acquisition such as this.”

The year is still young, and more mergers and acquisitions could be coming.

“This is a good year for any company with $100 million or more in revenue to consider a sale at a premium multiple,” Petsky said.

“We are seeing a lot of [merger and acquisition] activity in the middle levels,” Libey said, referring to catalog companies valued at less than $100 million. 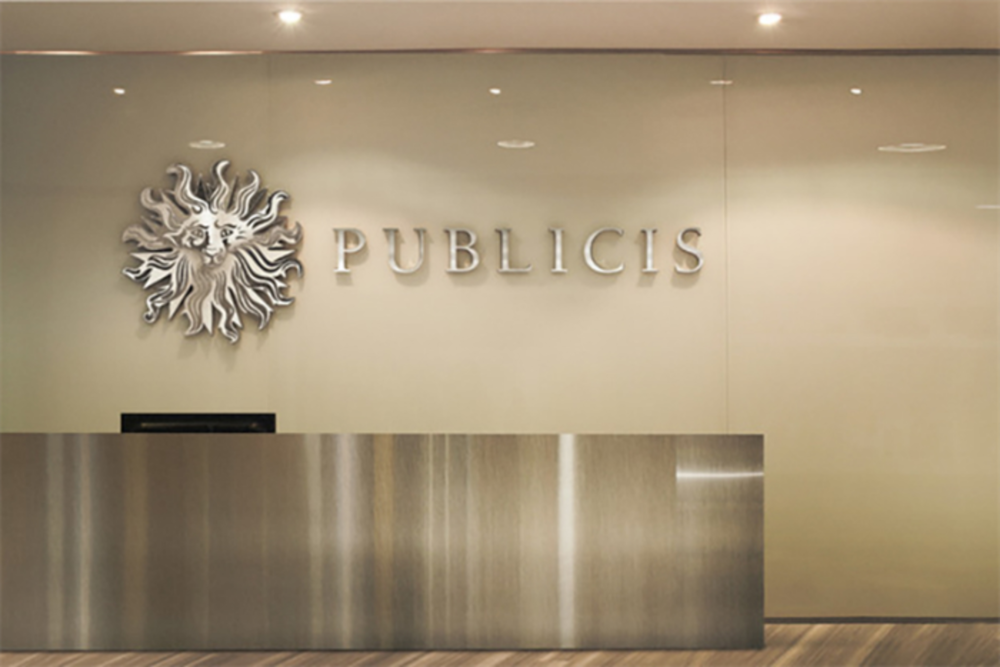