AC/DC bands with Wal-mart on next album

Rock band AC/DC has agreed to sell its next album, Black Ice, through Wal-mart and on its band Web site exclusively.

I was surprised to hear that the heavy metal pioneer’s first original album in 8 years was going for less than $12 retail. The news certainly supports the trend that CD sales have been anything but ‘dynamite’ lately, which Mary Hurn also covers in a recent vertical feature in DMNews.

By partnering with a large retailer, the group does get the backing of in-store marketing. That, in addition to the exclusive nature and low price, will be a good test for the bands popularity. I’ll be interested to see if they are still finding, “It’s a long way to the top, if you want to  rock ‘n roll.” 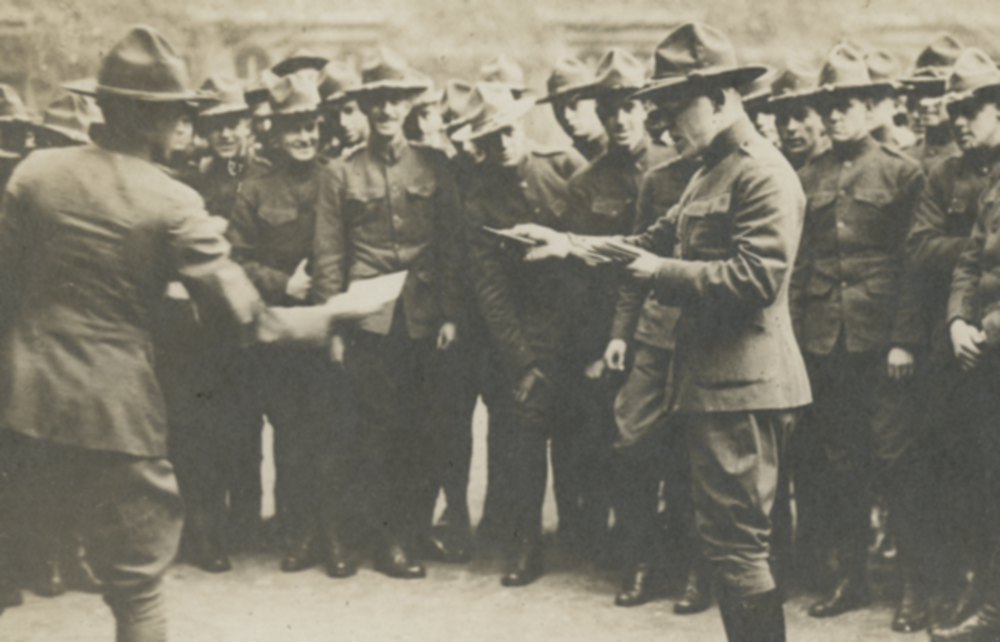 Photo: National Postal Museum Washington got hit with two or three inches of snow on Tuesday morning, which… 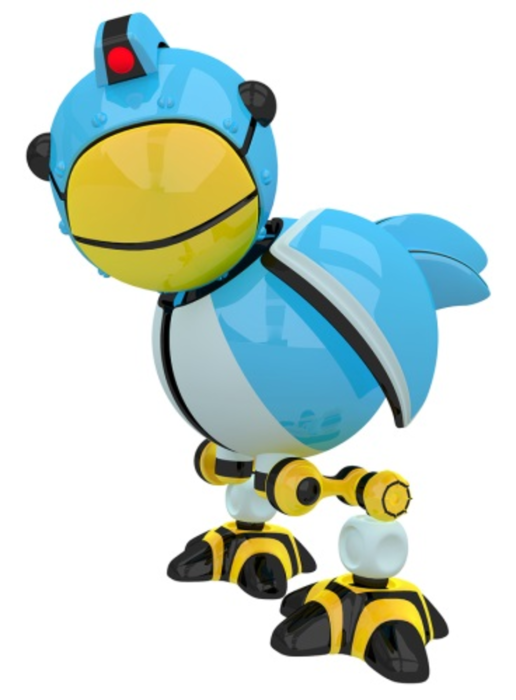