Shareholders of infoUSA, Omaha, NE, are in the middle of a battle for control of the company’s board of directors, with both the data giant and minority shareholder Dolphin Limited Partnership vying for the support of stockholders.

A letter sent to shareholders dated April 26 urged them to vote for the company’s nominees: chairman/CEO Vinod Gupta; board nominating committee chair Dr. George Haddix; and board audit committee chair Dr. Vasant Raval. The letter was signed by Mr. Gupta.

The letter said in part, “As you may know, despite the fact that Dolphin has been an investor in infoUSA for less than a year, it has initiated a disruptive proxy contest in opposition to your Board of Directors. Your Board is unanimously opposed to their nominees and believes that their election would not be in the best interest of shareholders. We urge you to disregard their materials and the blue proxy card and to preserve and enhance the value of your infoUSA investment by supporting the incumbent nominees.”

Dolphin Limited Partnership I LP and Dolphin Financial Partners LLC, which together own 3.6 percent of infoUSA stock, sent their own letter to shareholders April 24. Their independent nominees are Mick Aslin, former president, CEO and a director of Gold Banc Corp.; Karl Meyer, retired chairman of Ermis Maritime Holdings Ltd.; and attorney Robert A. Trevisani.

“We believe the full board has failed to serve the interests of all shareholders and needs new independent directors,” Dolphin said in its letter.

In dueling April 27 press releases, infoUSA alleged that Dolphin principal Donald T. Netter was an officer and director of publicly held Damon Corp. while it was involved in actions that led to fines in a Medicare fraud case, while Dolphin directed attention to a Web site at www.iusaccountability.com containing documents such as infoUSA board minutes.

The infoUSA board minutes released by Dolphin pertain to the dissolution of the board’s special committee that was formed in June 2005 to review Mr. Gupta’s offer to take the company private.

On June 13, 2005, Mr. Gupta announced a proposal to pay $11.75 in cash for each outstanding share of infoUSA common stock he did not own, through Vin Gupta & Co. LLC, which is controlled by Mr. Gupta, who owns 38 percent of the company’s stock. The proposal was withdrawn Aug. 24 after Mr. Gupta’s offer was not favored by the special committee.

According to the minutes of the Aug. 24 meeting, the special committee was dissolved that day after deciding that it was not in the best interest of the company or stockholders to seek other offers to buy out the company.

InfoUSA’s annual shareholder meeting is May 26. 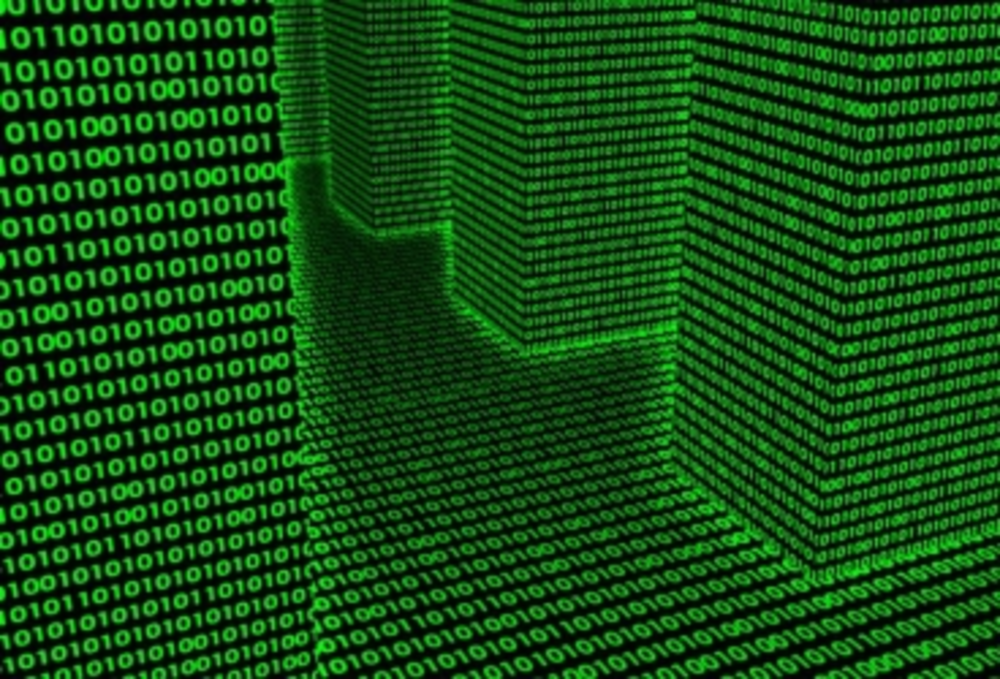 Reputation is becoming ever more important to consumer e-mail service providers such as AOL, Microsoft’s Hotmail, Yahoo and…