After more than a half-century in business, the agency founded by pioneers Lester and Irving Wunderman, Ed Ricotta and Henry Kline remains an industry heavyweight. Wunderman’s offering spans the full range of direct marketing services, including CRM and digital. Aside from its subsidiaries, the agency also has specialty units such as Wunderman Motorsports and Wunderman Healthcare. It is also investing heavily in digital and mobile platforms. Last year, 70% of its global work was rooted in digital, the firm boasts.

Daniel Morel, chairman and CEO of the agency network, says Wunderman has benefitted from the trend away from one-way advertising toward “two-way communication.” Yet he sees that trend impacting even the traditional marketing channels for the better. ?

“I still have great hopes in TV, and it will change immensely and it will become more interactive and connected to the Web or phone,” says Morel. “As you have a lot of interaction, it means it will be embedded into all of the communication that we do.”?

Morel adds that Wunderman also has an eye on mobile marketing. “If you look at the Mobile World Congress in Barcelona, 68,000 people attended. Only 27,000 attended the most recent Consumer Electronics Show in Las Vegas,” he says. “That’s three times as many people, and it is much more difficult to get there [than Las Vegas].” ?

Although Wunderman will not release its exact revenue figures, holding company WPP Group cited the agency for its performance in numerous earnings reports, saying it earned more than $900 million in 2010 revenue. The company grew revenues 11% globally and 10% in the US in 2010. It also reported that Asia and Latin America saw growth of 47% and 30%, respectively. ?

The agency also created a number of notable campaigns in the past year, as it continues to distinguish itself as a separate entity from parent company Y&R. After winning Microsoft’s consolidated direct marketing account in 2009, it launched the Xbox 360 Kinect gaming system with a sponsorship of Justin Bieber’s 2010 world tour. n? 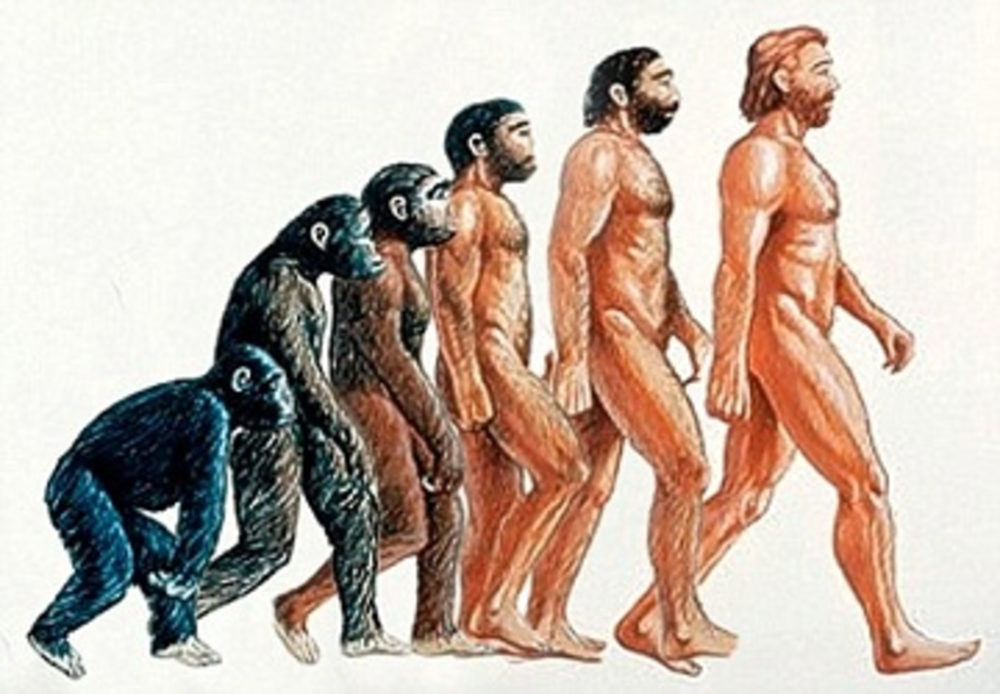 The evolution of FedEx SEO

Not all KPI strategies are created equally. Any marketer can Google or Bing every KPI tactic under the…

Research shows that webpage speeds are too slow. But, surrounded by vague best-practice tips and hype surrounding Google’s…