Once a creative direct agency, The Kern Organization has become a strategic, customer-value optimization agency, dealing in acquisition and retention, says Russell Kern, founder and CEO. With its investment in CRM, direct mail programs for clients like Sprint and DirecTV are one of its biggest revenue generators, despite an industry that seems to shun the channel. “We mail out 750,000 million pieces of mail per year because it makes bucket loads for marketers,” says Kern.?

The agency has 115 employees in its Southern California office. Kern notes its 2010 turnover rate of 8.25% reflects the attention paid to employee satisfaction, which the agency tracks through surveys done by PricewaterhouseCoopers.?

The agency’s directional shift has helped increase revenues beyond the $18 million it made in 2009. Kerns says it is adding digital capabilities, but no more than 10% of the company’s revenues come from digital work.

Should ‘green’ be part of a campaign? 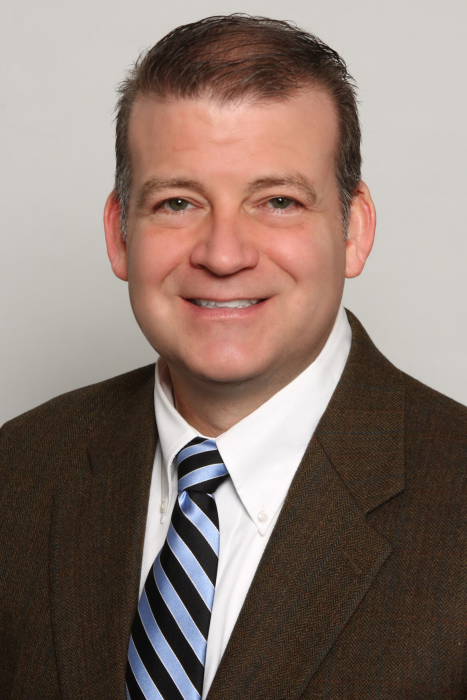 Are You Automating Marketing Tasks or a Marketing Strategy?

Many marketers confuse marketing automation with task automation, where marketers invest in software that enables them to mechanize… 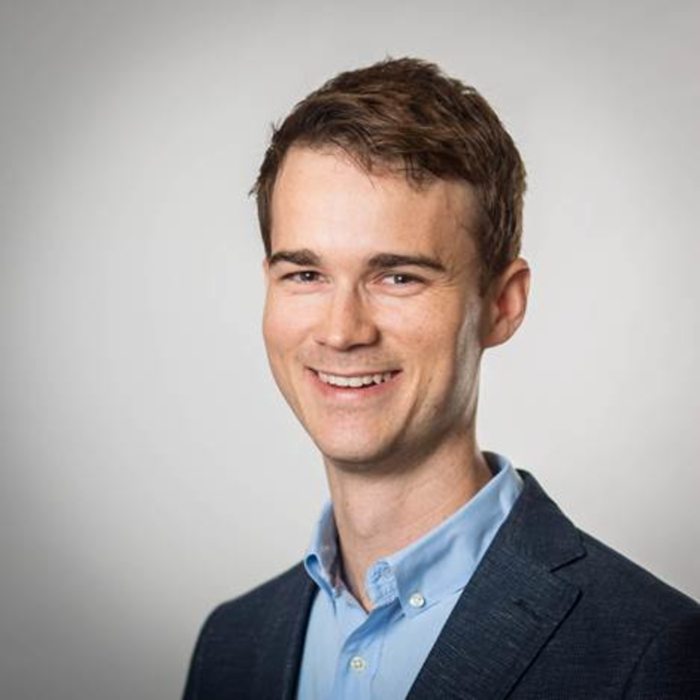 What are your biggest challenges and opportunities for the next 12 to 24 months? Our goal for next…