While the agency’s roots stem from database management, it is aggressively broadening that definition. In 2009, Haggin Marketing united several companies it had acquired under SolutionSet, which it had bought earlier in the year. ?

“A lot of agencies are doing interactive work just on the top layer, while our pedigree has historically been more back-end work, which is now critical to those interactive experiences,” says CEO Zain Raj, who was hired from Euro RSCG 4D in June 2010 as president and COO.?

SolutionSet increased staff nearly 10% in 2010 to 412 across six offices, due in part to acquisitions and new accounts. It hired Guy Bommarito as its first executive creative director in April 2011. ?

Revenues stood at $83.1 million, up 6% over the prior year but shy of 2008 levels. Organic growth remains a company focus for 2011, but Raj has not taken more acquisitions off the table yet. 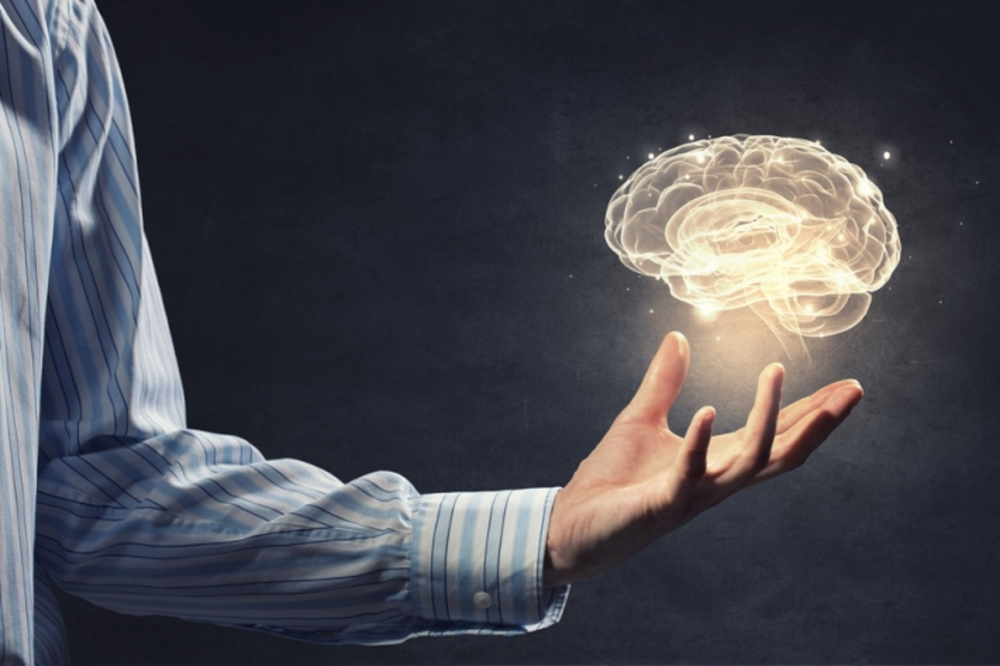 Every day some 15-20% of search requests made on Google are not recognized by the search engine. Google… 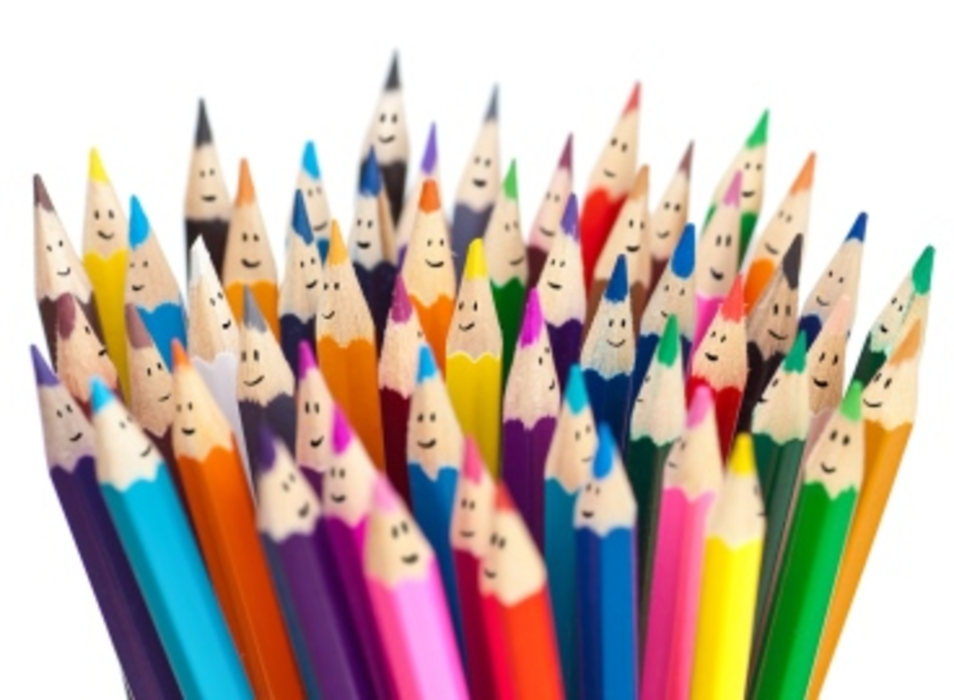 Why Out-of-Control Social Conversations Are a Good Thing

We’ve all seen it before: “Like this page if…”; “Comment with your favorite thing about National Cheeseburger Awareness…