Meredith Integrated Marketing, once known solely for custom publishing, continues to add to its marketing services arm. Over the last few years, it acquired interactive shops O’Grady Meyers and Genex; healthcare marketing agency Big Communications; database and analytics shop Directive; and viral marketing agency New Media Strategies. “We have made a concentrated effort to define ourselves as a marketing company,” says Martin Reidy, president and CEO.?

It won Chrysler Group’s CRM business in the US and Canada in early 2010, and this year was named social media AOR for Chrysler, Dodge, Ram and Jeep. Other account wins include Lowe’s, Pizza Hut and SunTrust. It lost the Carnival Cruise Lines account when the company discontinued its loyalty magazine.?

The firm grew to 649 people from 589 in 2009 across its eight US offices. Recent appointments include David Brown as EVP and GM and Briggs Ferguson as COO of digital.?

Google has hired eBay veteran Stephanie Tilenius to serve as VP of commerce, a newly created position. The… 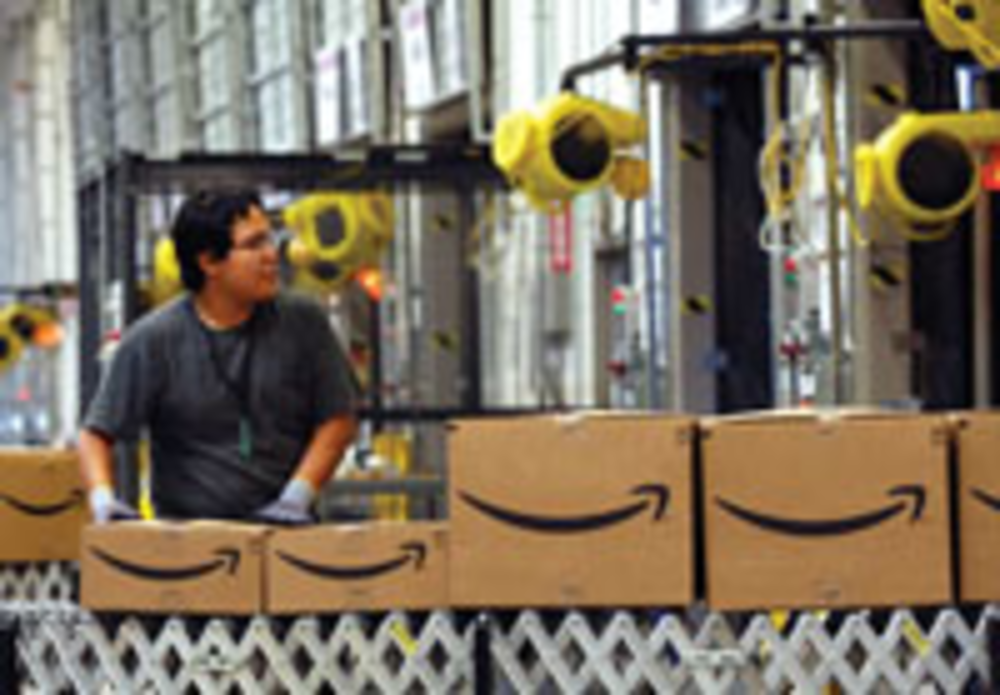 As one of the first e-commerce companies to open up shop on the Internet, Amazon.com has grown to… 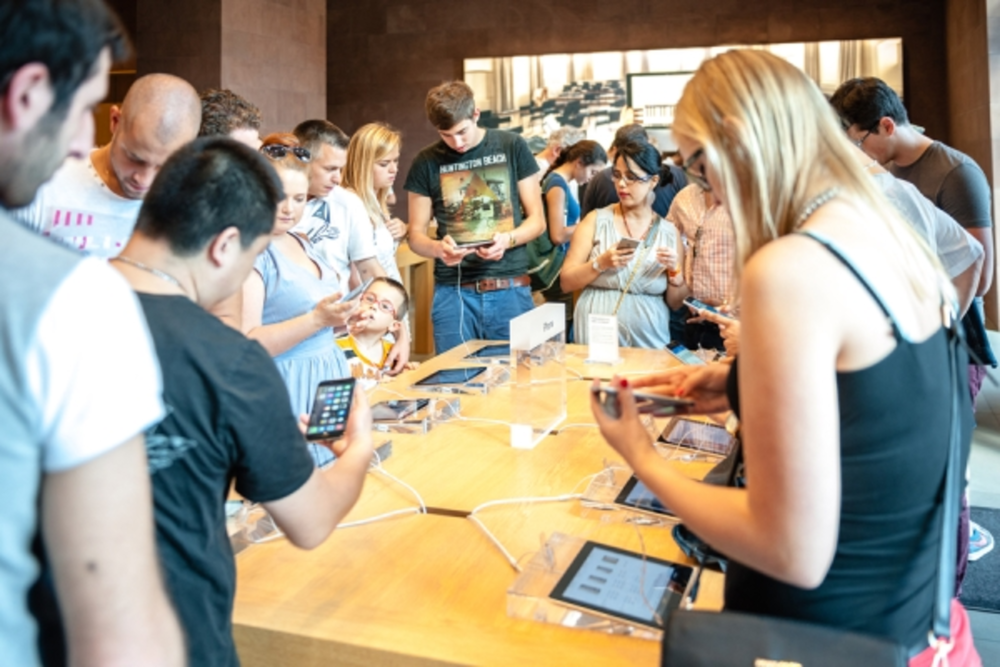 The Phablet Is Here to Stay

When Samsung unveiled its flagship Galaxy Note series in 2011, many questioned the practicality of the (then-) obscenely…