The Scottsdale, Ariz.-based agency was acquired by publishing company Hearst last June, which president and CEO Don Scales refers to as “the biggest event in the history of the company.”?

Since then, iCrossing has furthered its transition from a small search marketing shop to a full-service digital agency. In addition to growing its social marketing capabilities, iCrossing has also focused its strategies around content, adding application development to its repertoire.?

It has won digital agency of record titles from new clients such as AAA and Equinox, expanding its roster, which includes MasterCard, FedEx, Coca-Cola and Toyota. The agency also performs paid search and social media work for CVS Caremark. ?

The agency grew its workforce by 10% to 650 employees, including former Razorfish executive David Deal, who joined as VP of marketing earlier this year. Scales says it hasn’t “lost a soul from the senior team” since the acquisition.?

Scales says the full-service iCrossing is better positioned to take advantage of the trend toward clients consolidating their marketing business among fewer agencies. “Our bread-and-butter is measurable stuff, and we’re in a very good position to help these marketers with this new approach,” he says. 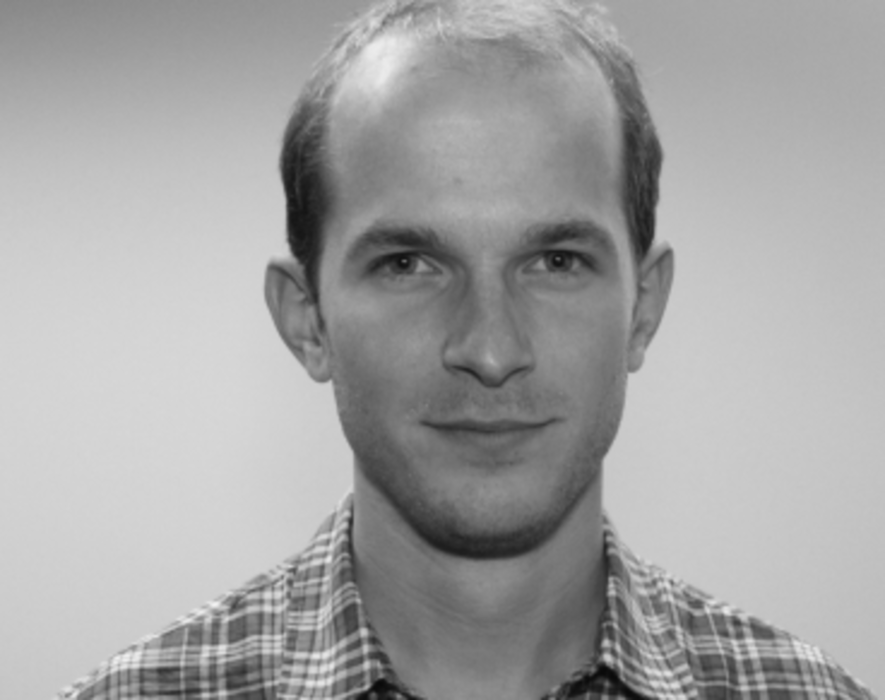 Every marketing team we work with boasts a coordinated strategy across email and social media channels. From our…