Hawkeye, like many agencies, has transitioned from a one-time reliance on print marketing to prioritizing its digital business. “This year, my guess is 65% of what we’ll produce is digital, which is the opposite of four years ago, where 65% of our work was print,” says chairman Steve Dapper. The agency is expanding its capabilities in mobile and social media and integrating those efforts with its experiential marketing.?

Hawkeye added Gatorade, TD Ameritrade, Ally, Gore-Tex, The Ritz-Carlton and AMF Bowling as clients in the past year. While Hawkeye says it did not lose any accounts last year, Dapper says he has seen a trend of client relationships moving from agency of record status to operating on a project basis, such as its experiential marketing work with ABC’s Live! With Regis and Kelly that ended in May. Hawkeye is AOR for 30% to 40% of its clients.?

Hawkeye increased its staff by six for a total of 281 in 2010. The most notable addition was Michael Carney, who joined the agency as CMO.?

Hawkeye grew both its US and international revenues last year, and Dapper credits the improving economy. “I think we’re going to see a 20% growth this year in terms of workforce and clients,” he says. n? 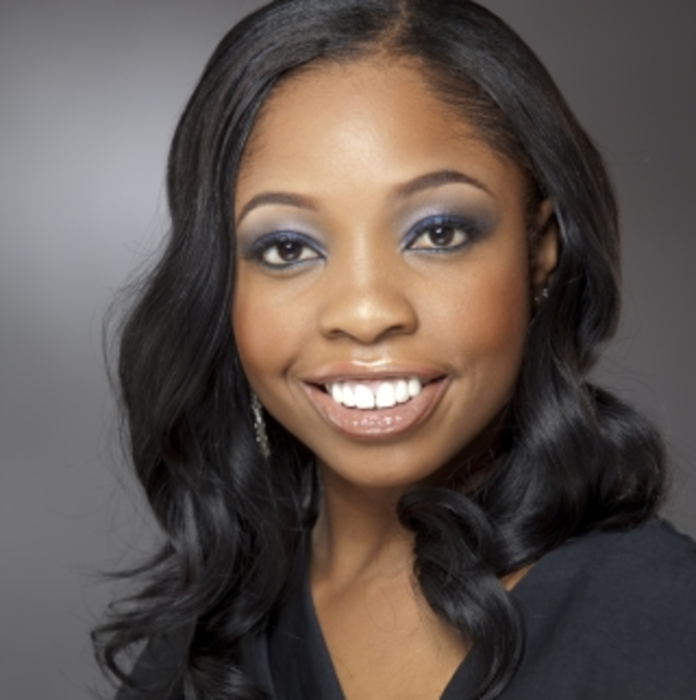 Marketers hear the aphorism repeatedly: Be where you customers are. The challenge then becomes determining that “location.” In… 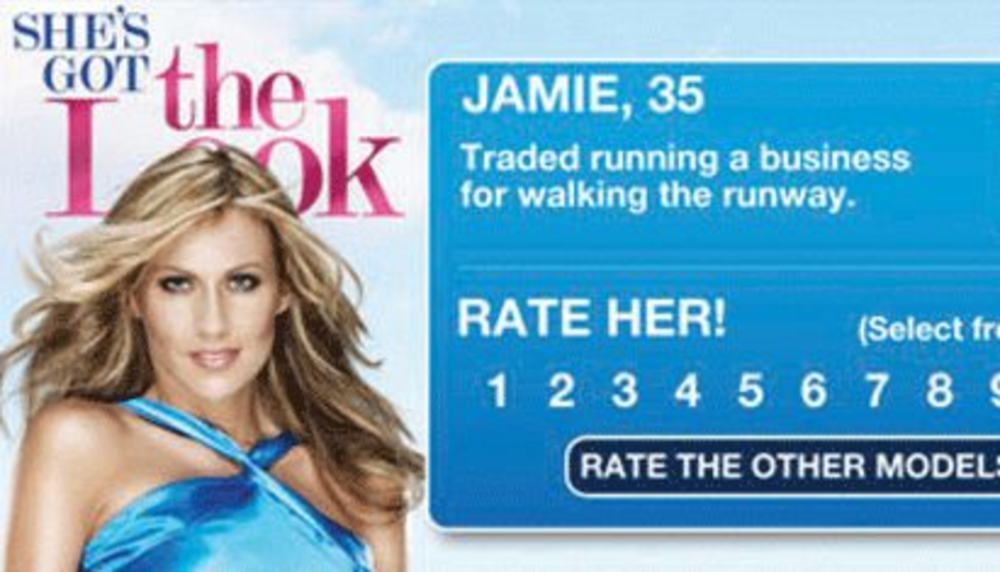