Direct and digital agency Hacker Group has verticals in telecommunications, insurance and travel. In 2010, it launched Health HG, a health insurance marketing practice, its second-largest vertical. The agency benefited from both the latest round of healthcare reform and the earlier changes in Medicare, says president and CEO Spyro Kourtis. ?

The acquisition of T-Mobile by AT&T earlier this year is also expected to affect some of Hacker’s work, shifting spending from customer acquisition to lifecycle marketing, as T-Mobile customers transition to AT&T. ?

Seattle, Wash.-based Hacker has 186 employees, up from 160 in 2009. Most of that growth came outside of traditional media disciplines, such as the digital and mobile practices, says Kourtis. ?

He would not give totals, but Kourtis notes revenue increased in 2010 by 27%, due to organic growth and mobile efforts. The digital practice more than doubled in 2010, as clients shifted spending from less-measurable traditional media, he says. 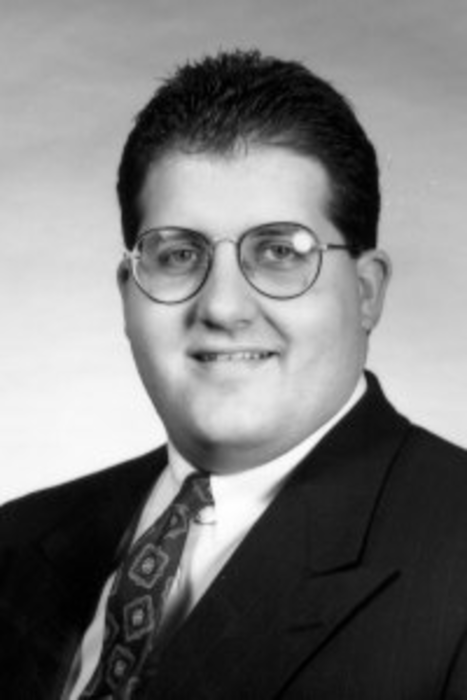 Some prognosticators see green shoots of growth beginning to emerge from the long economic winter.  Others say the…

Has the Relationship Between Reach and Engagement Changed?

The advent of social media has reinvented many elements of marketing, including the balance of reach and engagement… 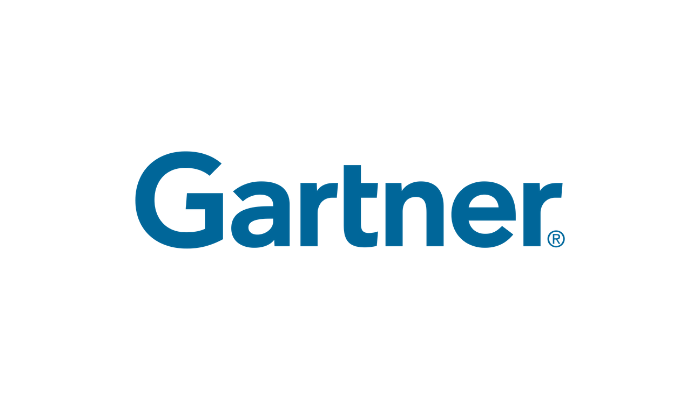 This is the second part of a two-part series focusing on overcoming challenges in the B2B buyer journey.…