“We saw so much growth in the mobile business, from apps to websites to SMS to mobile search,” notes Clive McLean, the CEO of the Euro RSCG 4D Discovery division. ?

Its top accounts include IBM, which named 4D global digital AOR in early 2010. Unilever’s Dove Deodorant also hired 4D to handle global digital marketing, while Yahoo hired 4D, along with Havas subsidiary Cake, to work on a PR, social media and experiential campaign prior to the FIFA World Cup.

Euro RSCG 4D had about 1,700 employees in 2010, down from more than 1,800 in 2009. In June 2010, McLean replaced outgoing CEO Zain Raj, who left for SolutionSet. Earlier this year, 4D hired David Skerrett from Syzergy to lead social and mobile across the 4D group.

Havas does not provide revenue figures for 4D, but Euro RSCG Worldwide grew global revenues to $1.2 billion in 2010. The 4D agency also grew its interactive business from 16% to 19% last year. 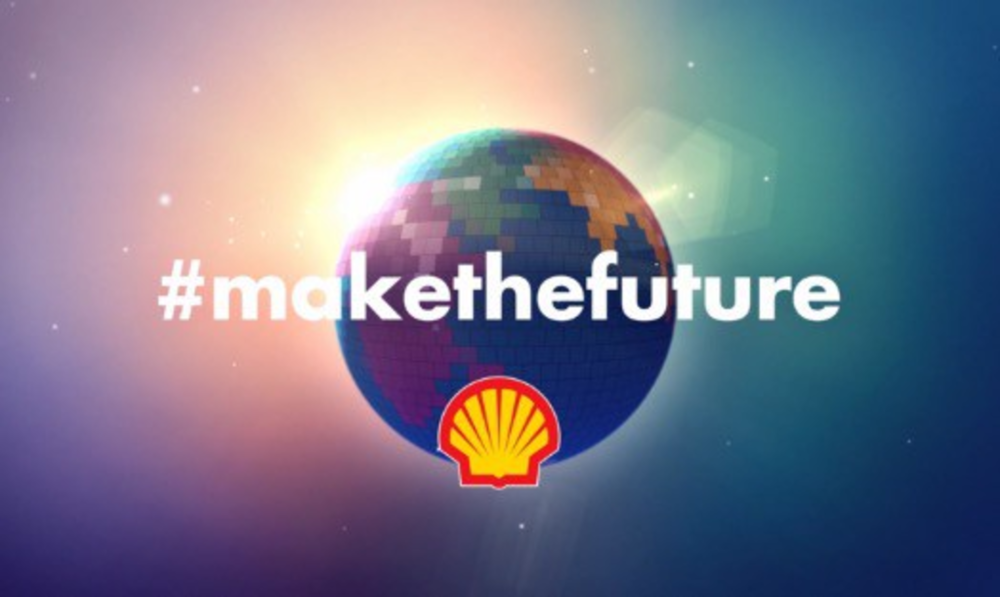 Climate change has been a hot-button topic for as long as I can remember. President Obama declared it…

INSERTS What are some tips for saving money on cooperative coupon mailings? Bill Matthews, VP of franchise development… 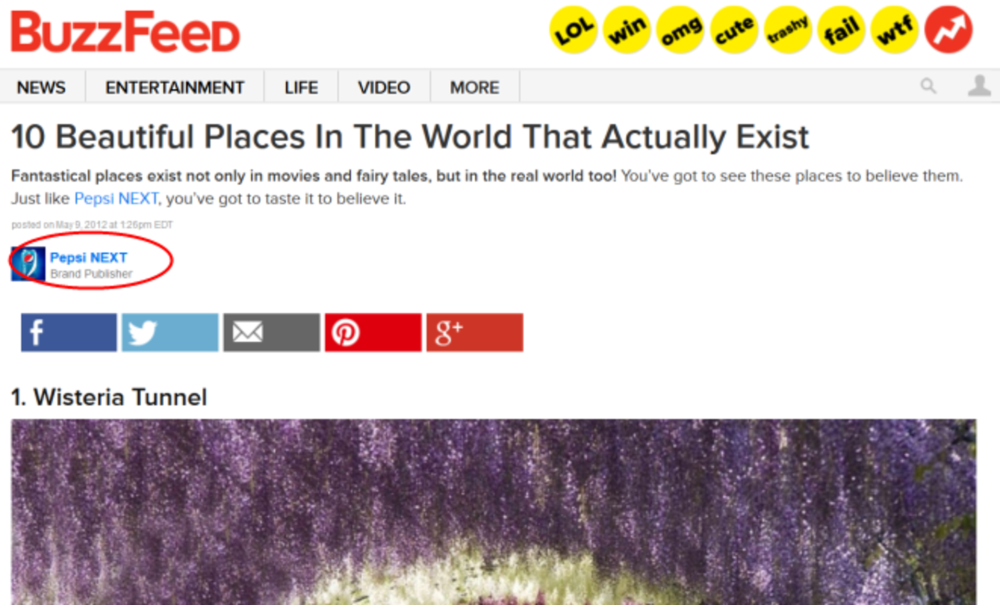