A digital agency at its core, Digitas expanded its work in social media and mobile in 2010, with 80% of its clients engaging in the latter channel, says Colin Kinsella, president of North America at Digitas. It relied on a staff specialized in six core areas: social, mobile, content, technology, audience design and data.

Existing clients such as American Express Co. and General Motors Co. expanded work with the agency. Kinsella says the agency lost “maybe four accounts” in December of 2009, but 2010 saw the departures of The Home Depot; Cadillac, which Digitas shared with Bartle Bogle Hegarty; and the InterContinental Hotels Group (IHG). Kinsella says Digitas continues to carry out “most” of IHG’s loyalty work. Digitas offset its losses with a spree of wins — including lead agency for Aflac and digital AOR for both ConocoPhilips Co. and Harley-Davidson.

In 2010, Digitas added 500 new employees, bringing the US total to 2,500, after shedding 2% of staff the prior year. Kinsella, who was hired in late 2009 from digital competitor Razorfish, says the agency also realigned its North America management structure, including naming Tony Weisman as the global client leader; Lincoln Bjorkman as the chief creative officer; and Linda Piggott as EVP of
marketing.

Kinsella credits Digitas’ overall focus on the work for generating the agency’s 2010 highlights. The firm says it won 60% of the pitches it won in the last year and its revenues are growing by the “double-digits” domestically and globally. It picked up a few 2010 awards, such as the People’s Voice Webby Award for the TGI Friday’s “Call Woody” campaign and three Effie Awards, including gold for Kraft Foods’ “Respect the Pouch” campaign. 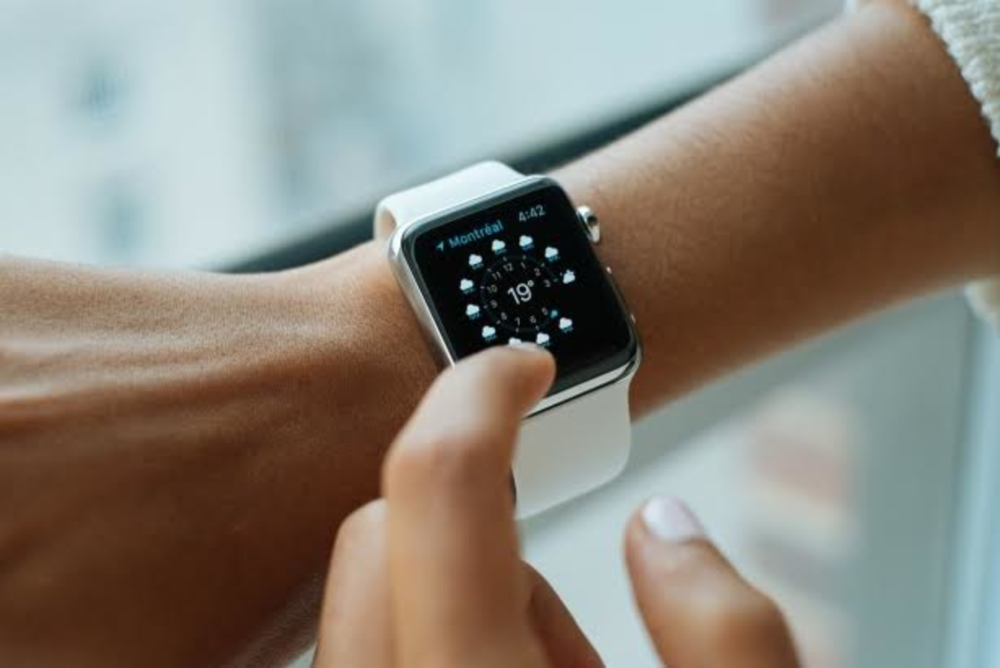 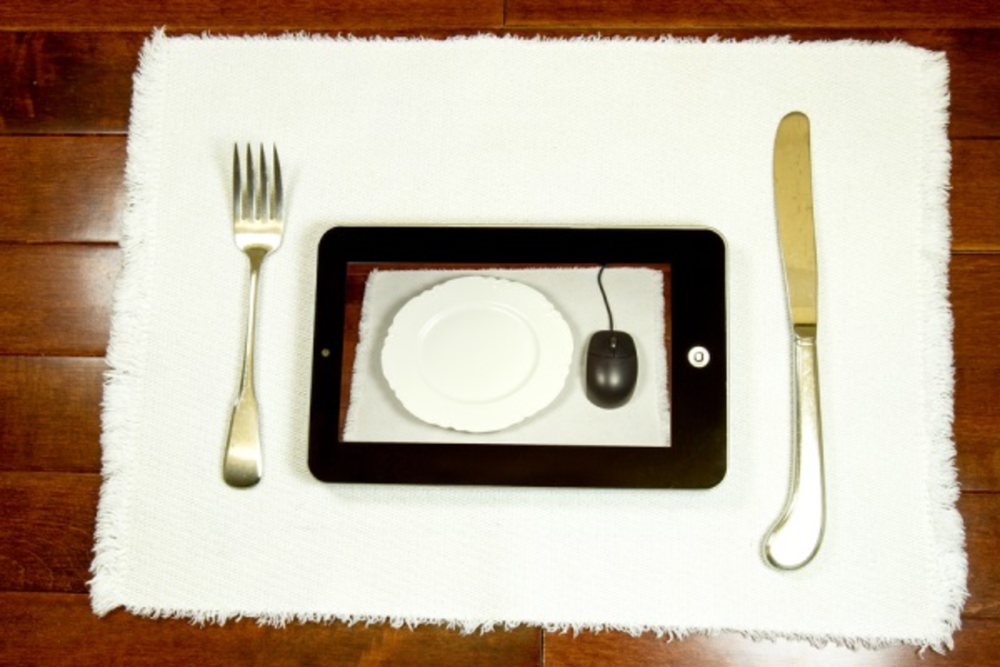 The holiday season is as much about food as it is about loved ones and gifts—for some, maybe…

When it comes to search, everything that’s old is new again