Carlson reduced staff by about 300 last year as it transitioned into the new holding company. ?

Yet the agency added staff overseas, opening an office in Mumbai to serve new client Kingfisher Airlines, and expanded in Japan.?

Last year was a period of adjustment to the acquisition, and the agency is working on rebranding under the Aeroplan name.?

Groupe Aeroplan reports only global revenue figures, but Mike Kust, chief marketing officer agreed with published estimates in Advertising Age showing US revenue rose 4% to $436.8 million in 2009. The agency is on track to top those numbers in 2011, says DeNunzio. 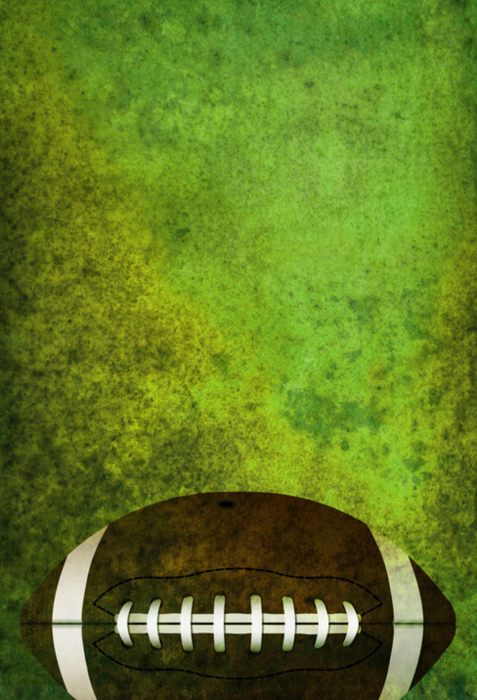 Falcons, Patriots: Not All Social Audiences Are the Same

If years past can predict the future, the Super Bowl ratings will clear 100,000, which only means that…

Understanding the way people think and feel is critical to building marketing messages that resonate. In order for…

Can brands back away from engaging in dialog about the social and political issues of the day? Should…