The industry has heard for years about “advanced TV advertising,” the ability to target broadcast ads to specific audiences. Allant Group has strived to establish itself as a leader in this arena, by offering consulting, marketing strategy, analytics, data processing and media mix analysis. The company, which has a core background in database marketing, also expanded the solution to online video platforms.?

“We invested a number of years ago in advanced advertising, and last year we really started to see increased client interest and investment,” says Terry McCarthy, president and CEO. ?

Its clients include American Express Co., Comcast, Charter Communications and Discover. It also manages multichannel marketing database solutions for The New York Times Co. “We really focus on only a handful of prospects at any given time,” he says. “We believe that approach has served us best in terms of being able to grow our business.”?

The company added 25 people across disciplines this year. The agency also opened a second office in Boston, which is led by EVP Eric Schmitt and CTO Kevin Cavanaugh.?

Allant estimates 2010 revenues at about $60 million, a 25% increase versus the year prior. The firm also ranked well in a January 2011 Forrester Research evaluation of US database marketing service providers. ?

The report noted Allant’s more narrow offering but also commented it “had the highest percentage of clients demonstrating extreme satisfaction across a broad range of categories.” 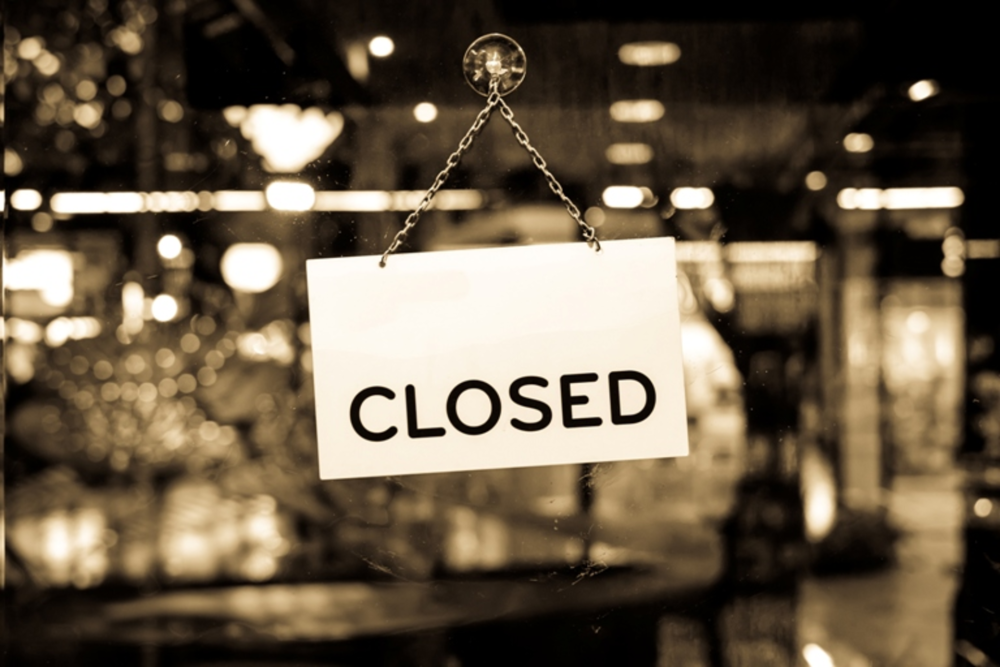 Measuring The Shift In Retail

Al Green’s popular song “Let’s Stay Together” may be about personal relationships, but its title is probably more… 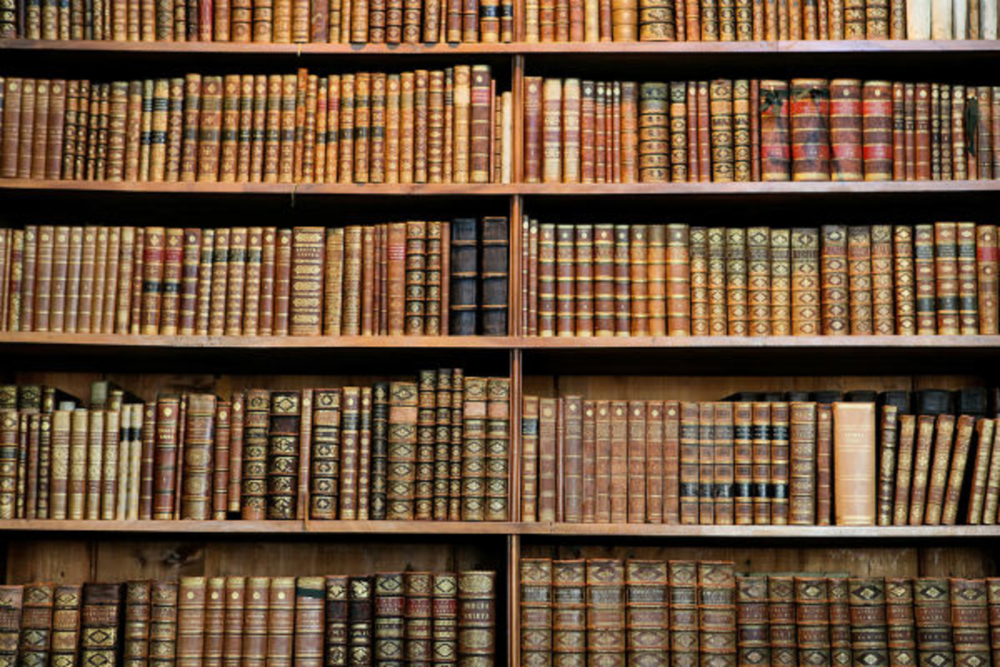 As buyer behavior continues to evolve and shoppers become more self-sufficient during their buying process, it’s important for… 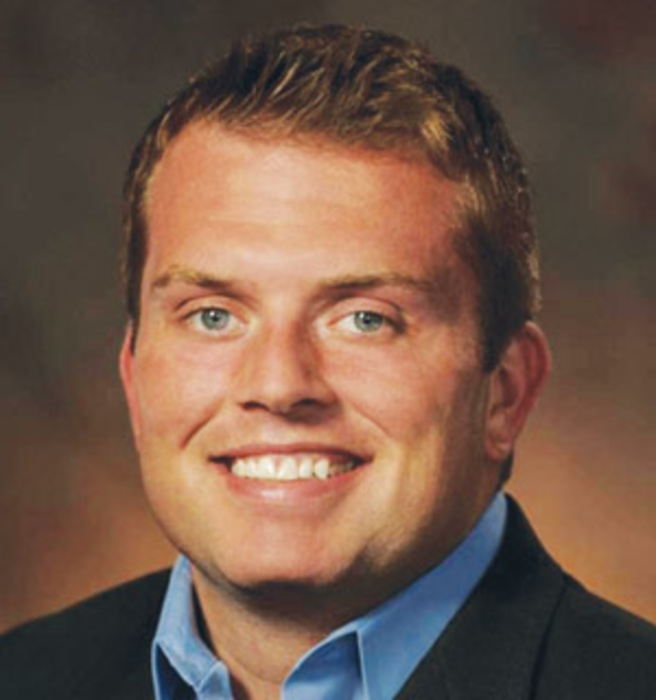 Better e-mail is three steps away