RedEnvelope Inc., San Francisco, generated net revenue in the fourth quarter of its fiscal year ended April 3 that reached $22.2 million, a 28 percent increase from last year. However, the company posted a net loss for the quarter of $3.8 million compared with a net loss of $2.3 million for the same period last year.

The company's year-end results, also reported yesterday, were somewhat better. Net revenue for the fiscal year ended April 3 totaled $101.4 million, a 28 percent gain over the previous year. However, the company posted a net loss of $5.9 million compared with a net loss of $5.1 million in fiscal year 2004.

In fiscal 2005, RedEnvelope “refreshed much of the product line with proprietary designs, updated its brand image, improved the accuracy of its fulfillment operations, established a sourcing department, enhanced its customer service and dealt with an expensive and distracting proxy fight,” RedEnvelope president/CEO Alison May said in a statement.

At the end of the fiscal year, RedEnvelope's customer file totaled about 2.3 million names, representing growth of about 560,000 names for the 12-month period.

AdStar.com and Landlord.com, Los Gatos, CA, yesterday signed an affiliate agreement that will give Landlord.com's customer base access… 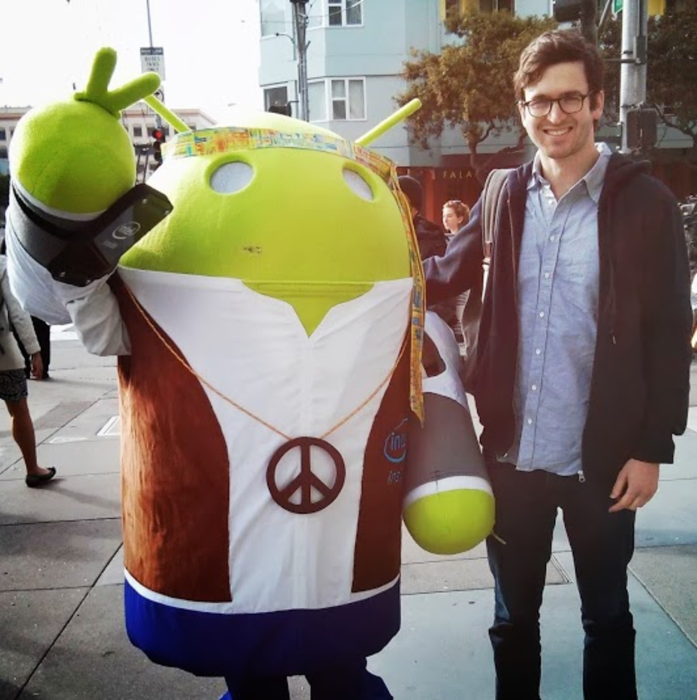 Would you pay $300 for 45 mins of advice from this tech journalist?

Many journalists become PR pros, and many PR pros like to write. But can you be both a…