Quarter-end highlights included: at the end of the fiscal year, RedEnvelope's customer file totaled about 1.8 million names; for the fourth quarter of fiscal year 2004, net revenue from existing customers represented about 51 percent of total net revenue; in the fourth fiscal quarter, RedEnvelope shipped about 234,000 orders; and jewelry remains the largest of the company's 14 product categories, representing about 26 percent of total revenue for the quarter.

* Sportsman's Guide Inc., South St. Paul, MN, filed its Form 10-Q including sales for the quarter ended March 31 of $44.6 million, which were $900,000 or about 2 percent greater than in the same period last year. However, for the first quarter of 2004, sales generated through catalogs fell from the prior year's level mainly as a result of lower-than-anticipated customer response rates and a reduction in circulation. Sales generated via the Internet for the quarter ended March 31 were about 40 percent of total catalog and Internet sales compared with about 34 percent in the same period last year.

Gross profit for the quarter ended March 31 was $14.1 million, or 31.7 percent of sales, compared with $14.2 million or 32.5 percent of sales in the same period last year. Total catalog circulation in the first quarter of 2004 was 11 million compared with 11.3 million in first-quarter 2003. The company mailed nine catalog editions consisting of three main catalogs, three Buyer's Club Advantage catalogs and three specialty catalogs during the quarters ended March 31, 2004, and 2003. 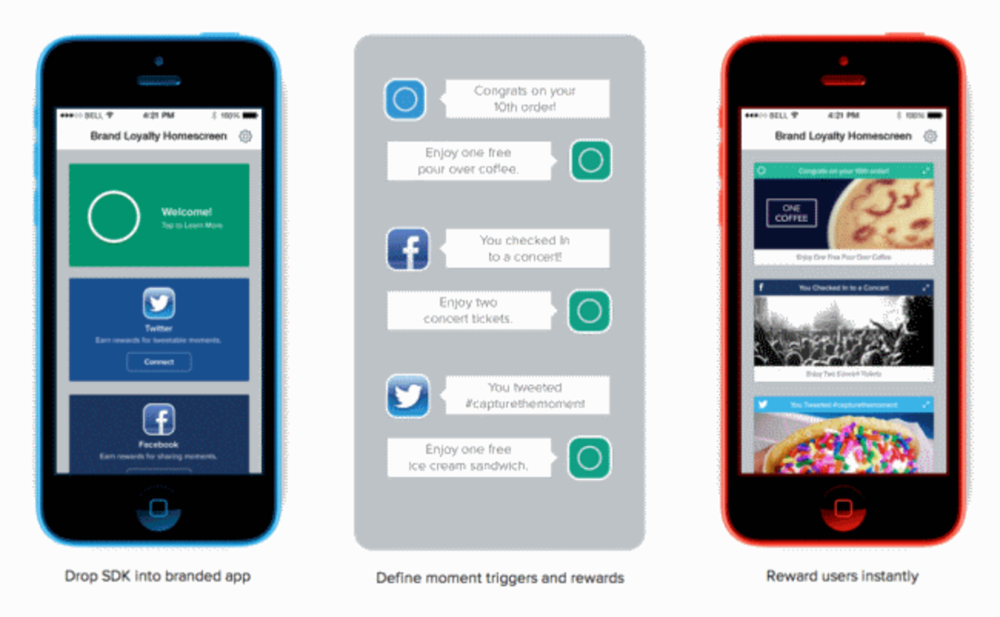 Mobile marketing platform Kiip is extending its in-app messaging capabilities, allowing brands to use its platform to create…