The Audit Bureau of Circulations has given preliminary approval to incorporate data in ABC magazine and newspaper reports to enhance multimedia reporting.

Beginning with the June 2007 ABC reporting period, business publications may report an aggregated figure for qualified circulation, unique users on Web sites, pass-along recipients and online-newsletter distribution in a sidebar box highlighted on the front page of ABC Publisher’s Statements and Audit Reports.

“The ABC board looked at the multimedia report [from] a broad perspective,” said Neal Lulofs, vice president of corporate communications, Schaumburg, IL. “Each of the media divisions went at it from different angles.”

For consumer magazines, the board endorsed the concept of an optional Multimedia Publisher’s Statement that would allow publishers to detail print circulation and ABC-audited Web site traffic in a single report.

Business publications will be able to make more information available to advertisers and consumers.

“With business publications, they have generally been ahead in the market of using a more integrated marketing approach,” Mr. Lulofs said. “This allows them to feature that information more prominently on ABC reports.”

For newspapers, the ABC board provided preliminary approval to work with the Newspaper Association of America and Scarborough Research to begin incorporating audience estimates in ABC media reports.

The intent of the reports is for the ABC to allow newspaper publishers the option to report in-market readership, both print and online, in a combined net-audience figure, as well as overall Web site activity.

The data are expected to be available in an online database where advertisers could analyze audience and circulation information by market areas.

“What’s important for newspapers is in-market numbers,” Mr. Lulofs said. “On a more national level, they also can give what their overall Web site activity is, which allows publishers to better market their brands, and advertisers can quickly see the reach a newspaper or magazine has.”

Final approval by the ABC board will be voted on at its next meeting in July. If passed, newspapers could begin reporting the additional information as early as the September six-month reporting period.

“Before we had different areas of information being provided by different companies,” Mr. Lulofs said. “Now we are bringing it all under the umbrella at ABC.” 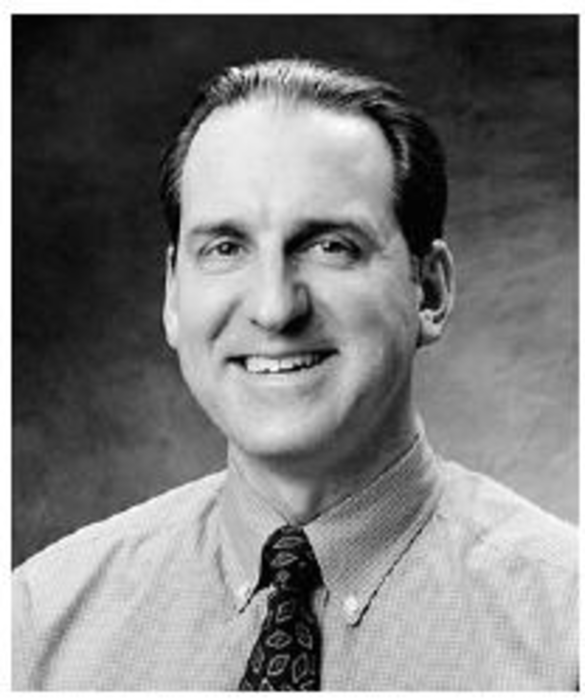 Executives are becoming more aware that e-mail offers the most immediate and actionable data. They are also beginning…