The Audit Bureau of Circulations (ABC), Scarborough Research and the Newspaper Association of America have joined to launch Audience-FAX.

Audience-FAX is an audit report that integrates newspaper circulation, readership and online audience measurements on ABC statements. The Audience-FAX statements are released simultaneously with ABC’s FAS-FAX circulation report. The most current statements run through September 2007.

“It helps to provide a better picture of newspaper research,” said Kammi Altig, communications manager at ABC. “It’s really an industry initiative in response to advertisers’ need for a one-stop shop for all these data which are on ABC reports.”

Two hundred and six newspapers are signed up for the first Audience-FAX reports.

“I think the story that’s less known is the growing power of newspaper Web sites, and Audience-FAX tries to highlight that,” adds Stephen Hills, president and general manager of the Washington Post. “The idea of Audience-FAX is to [provide] tools so people will be able to evaluate newspaper readership with complete transparency.”

The papers’ print, online and net combined readerships will be reported from multiple sources, including Scarborough Research. Scarborough Research also hosts a free online database of all Audience-FAX data. The site, www.audiencefax.com, allows advertisers to generate reports and rank data.

Audience-FAX information is divided into two tiers. Newspapers in 81 syndicated markets make up the first tier. Newspapers in these markets are measured by Scarborough Research. All other newspapers compose the second tier.

Web metrics will be reported by Nielsen/NetRatings, comScore Inc. and Omniture, among others. ABC verifies all audience data before including them in audit reports.

“The story that’s been missed is the online growth story. When was the last time you saw a headline about the reach of newspaper Web sites?” Hills asked. “What the publishing community hopes is that the story will be understood better and that the audience growth will be better understood and appreciated.”

“The Washington Post reaches 80% of Washington residents in a given week, and we’re not alone in that kind of power,” he continued. “There are lots of newspapers with that reach in their local market, and that’s the story we hope gets out a little bit more. Newspapers like to write about their own woes, and I think we’ve overdone that lately.”

Eastman Kodak Company has agreed to acquire the scanner division of Böwe Bell + Howell. Terms of the… 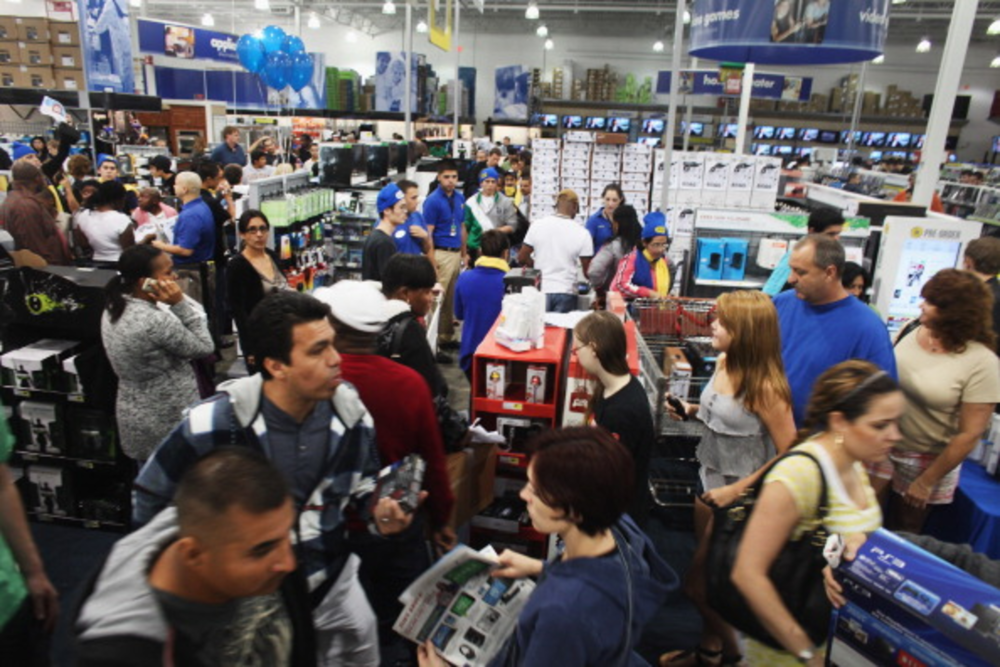