The American Association of Retired Persons made an unusual decision last week when it chose the firm that would handle the bulk of its national marketing communications. Instead of a traditional agency, it picked public-relations heavyweight Fleishman-Hillard.

Coordinated through its Washington office, the win is being positioned as a landmark marketing communications partnership, that encompasses both internal and external communications, online and offline marketing, media relations, events, promotions and strategic counsel.

Lisa Davis, acting director of communications at AARP, advises against reading too much into the new agreement, but concedes that the organization's client/agency relationship is different than most. “We are not looking to do sole advertising, marketing or public relations,” Davis said. “We are looking for strategic counsel across the board, and much of we are doing we see from a public relations perspective.”

Davis also noted that AARP's inhouse agency, AARP Services Inc., a taxable subsidiary, will continue to play a role in the development of the organization's marketing communications. But the acting director went on to say that the original RFPs sent out by AARP included invitations to advertising and marketing agencies as well as public relations firms. And there are plenty of seasoned direct marketing professionals who would quickly cite her use of terminology in describing the relationship as 'textbook customer relationship management language.'

Whether Fleishman-Hillard's latest marketing partnership with AARP signals the beginning of a new marketing service trend among public relations firms remains unclear, however. “Marketing has always been part of our heritage and were very much focused on the consumer,” said Paul Johnson, regional president at Fleishman-Hillard. “But I have noticed over the past two years that there has been a tremendous upswing in initiatives to re-brand existing brands, and expand marketing opportunities among various [traditional agencies] due to the Internet. I think we'll see more of this as more global competition comes into play.”

Johnson said clients today realize “they are not just competing with the guy down the street, they're competing with companies on a global basis.” In addition, Fleishman-Hillard's CEO John D.Graham said his company's growth is unparalleled in the recent history of the public relations profession. “This kind of growth does not just happen,” he said. “It's the result of hiring and retaining the best people [as well as] setting the highest standards of client service, and expecting to meet those standards.”

Graham says the firm is truly excited to be working AARP, an organization that Forbes Magazine as deemed “The Nation's Most Powerful Advocacy Organization” for three years in a row. Of course, it helps to have good alliances. Fleishman-Hillard acknowledges it brought in Greer, Margolis, Mitchell, Burns & Associates, Washington, to help it collaborate on the advertising portion of AARP's business. But last year, Fleishman-Hillard did more than collaborate with advertising creative shops — it acquired UpStart Communications, Emeryville, CA, a hi-tech marketing communications agency. The buy also included the company's Upstream Consulting unit, an analyst firm Fleishman-Hillard said is devoted exclusively to critical market positioning issues beyond the basic communications process.

“With AARP, we're going to be involved in everything through something we call “surround sound” said Johnson. “Whether it's marketing, point-of-purchase displays or traditional public relations, we'll be making sure that the AARP message is consistent.”

“In the end, this is really about what's going to work best for AARP,” said Davis. 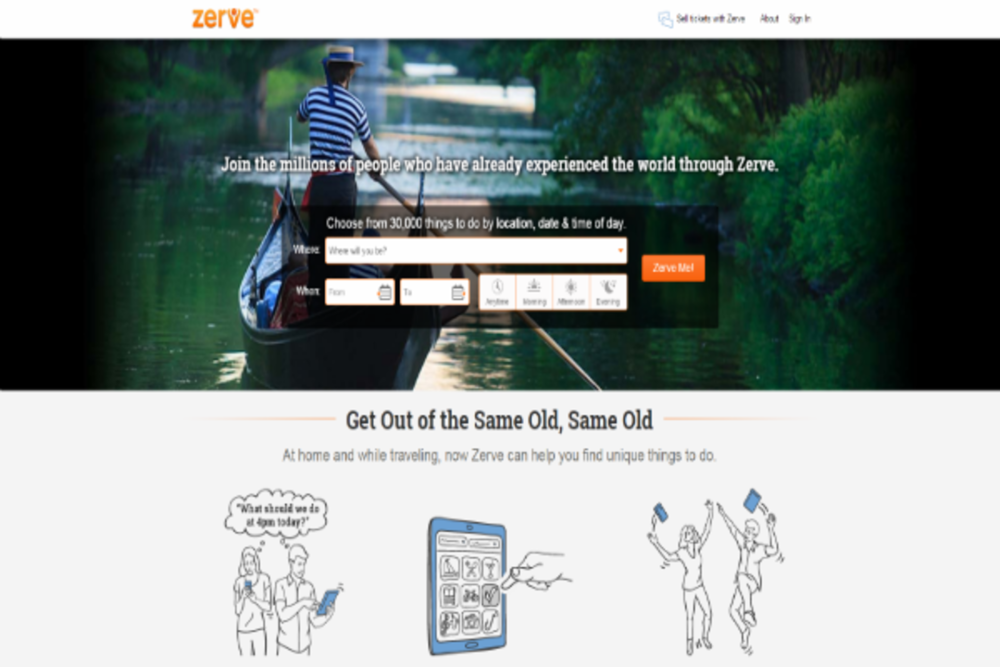 Today’s consumers have a hearty “app”etite. Last year, there were more than 1.43 million apps on Google Play,…

E-mail marketing firm Silverpop is expanding its business internationally into the European and Asian markets. The ESP’s London…