Anyone who knows me knows I’m a Cheesehead. I hail from the 2.4 mile-wide Village of Whitefish Bay, Wisconsin. I eat butter burgers. I even bring cheese into the Direct Marketing News office after a visit to the motherland.

Needless to say, every time I see the State Farm Aaron Rodgers commercials, I enjoy a little taste of home. However, the leader of the Pack isn’t the only athlete to be added to the insurance and financial service company’s marketing roster. State Farm also recently added Los Angeles Clippers player Chris Paul to the team to better target both NBA and NFL fans.

“When you leverage a property or a personality, what you’re looking to do is tap into their brand and connect your brand to the audience that’s connected to the athlete or property’s brand,” says Tim Van Hoof, State Farm’s assistant VP of marketing  communications. “The first thing that we look at is who are we really trying to target, and what are some of the properties or personalities that can help us reach the target?”

When homing in on the best personalities for the brand, Van Hoof says State Farm selected athletes that emulate the company’s morals.

Van Hoof says State Farm drafted Rodgers after seeing his true green and gold colors shine through during the Brett Favre (cough, traitor, cough) retirement, trading debacle. Likewise, Paul’s knack for assists also characterized him as a perfect player for the insurance company to align itself with.

“I think Aaron handled himself in a very humble, really above the fray matter when that Brett Farve to Aaron Rodgers transitioning was happening…. He demonstrated that he was a guy who had similar kinds of values as we would have,” Van Hoof says. “Chris Paul is similar in the sense that the guy stands for assists. He is the kind of guy who is an unselfish player on the court and he conducts himself that way off the court.”

Despite their similarities, Van Hoof says the two athletes’ roles differ. State Farm teamed up with advertising agency DDB in Chicago to dub Rodgers the king of the Discount Double Check and with marketing and advertising agency Translation to show Paul modeling the helpful nature of the State Farm agents.

For reasons unknown to me, not everyone is a Green Bay Packers fan. Van Hoof acknowledges that partnering with athletes does pose the risk of deterring rival fans, but doesn’t peg the Green Bay Packers as a “divisive” team.

“Whenever you choose a team or player in a competitive environment, you run the risk of those who are opposed to that team or that player feeling alienated,” Van Hoof says. “One of the more arts than sciences [of marketing] is trying to choose athletes who can transcend that as much as possible or as best as possible. For example, it would be difficult to put a New York Yankee team or player in front of the world without people having a very strong opinion…whereas I think teams like Green Bay tend to be less polarizing.”

“When you have affinity to the NFL, or that team, or that player, it just reestablishes and helps our overall ROI,” Van Hoof says.

When selecting a brand representative, Van Hoof encourages marketers to analyze the personality’s public and private demeanor. He also urges brands to focus on their target audience and to engage the personality as much as possible.

“If you want to target a certain specific geographic area, that’s a different conversation about who you can work with than if you want to target a broad base across the country,” Van Hoof says. “The other thing I would say is let the personality participate in the discussion…The more you involve the athlete, the more they feel like a contributor. My experience is they go the extra mile.”

In a way, marketing is a lot like football. Sometimes brands score, sometimes they do something unexpected and throw a Hail Mary, and sometimes they get knocked down. But in the words of the great Vince Lombardi, “The price of success is hard work, dedication to the job at hand, and the determination that whether we win or lose, we have applied the best of ourselves to the task at hand.” 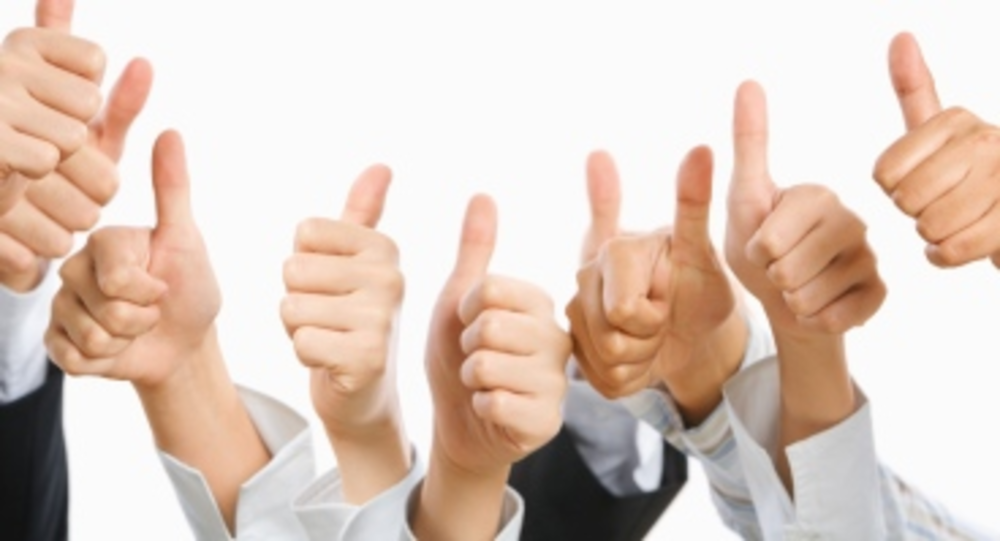 No, I wouldn’t trade 10 Facebook friends for a Whopper

But, I’d consider trading 10 Facebook friends for just the right cupcake, which goes to show how fascinating… 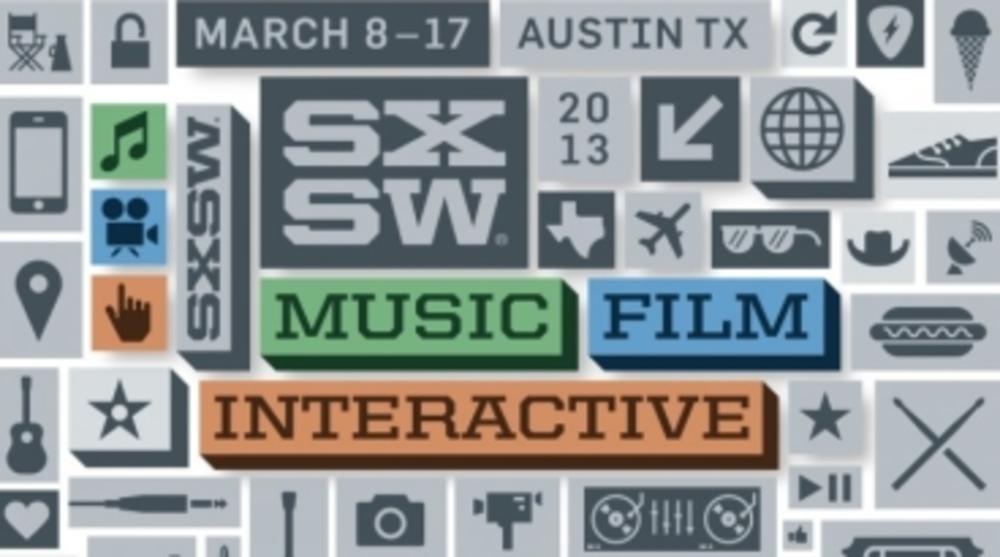