A week of search announcements

It was a big week — make that a very big week — for search engine marketing announcements. While most are obsessing over the Yahoo/Google partnership, plenty of other news was released. Dear readers, here are the best bits:

After a year of uncomfortable prenuptials, Microsoft and Yahoo have decided that marriage is not for them. Eligible bachelor Google quickly proposed to Yahoo; the couple has announced that they are moving in together and redecorating the house with decidedly upscale search ads. That is, if the government doesn’t stop this marriage of convenience. Meanwhile, up and coming search engine Hakia has significantly increased its health content by adding over 10 million abstracts from PubMed, a medical database maintained by the US National Library of Medicine and the National Institutes of Health.

On the side of vice, online local wine, liquor, beer, cigarettes and grocery goods delivery firm Wazoki is celebrating something (perhaps a good use for local search technology?) in New York at the Gallery Bar, 120 Orchard Street, with Sapporo on Thursday, June 19, from 7-9pm. The event is open and Facebook users can RSVP via the event page.

DoubleClick Performics has recently released the results from a study of 500 consumers who currently watch video news and use search engines to find news online. 25% of its respondents reported that they primarily watch news online, and 23% reported watching two to three hours of video news per week. 79% stated that they use search to find local news, and 33% of respondents are highly likely to click on a video search result, as well as watch embedded videos within online news stories. CNN.com and Google topped the list of most popular destinations for searching news videos. And since the 2008 national election is perhaps the biggest news story of the year, it is no surprise that 35% of Americans report having watched online political videos, according to a new Pew Internet & American Life Study. This figure has tripled since the 2004 race. Pew also reports that “Fully 46% of all Americans have used the Internet, e-mail or cell phone text messaging to get news about the campaign, share their views and mobilize others.”

Range Online Media has been retained by Godiva Chocolatier for integrated online strategy, including paid search, search engine optimization and media services. Prior to the relationship, Godiva had managed pay-per-click in-house and outsourced SEO. According to Beth Sash, business director for e-commerce and direct marketing at Godiva Chocolatier, Range was selected for its experience with luxury and gift-giving retailers. Across the pond, Bigmouthmedia‘s Munich, Germany, office has sweet-talked Thomas Waniek to head up SEM. The former Google Ireland employee will serve on the same team as Michael Meyer, previously with Yahoo Germany.

“The digital marketing industry advances at tremendous speed and if you want to stay one jump ahead, it is vital that you recruit the very best people available. We are delighted to be joined by two such leading professionals and look forward to their adding to what is already an extremely talented team of people at the Germany office,” said Steve Leach, Bigmouthmedia CEO. 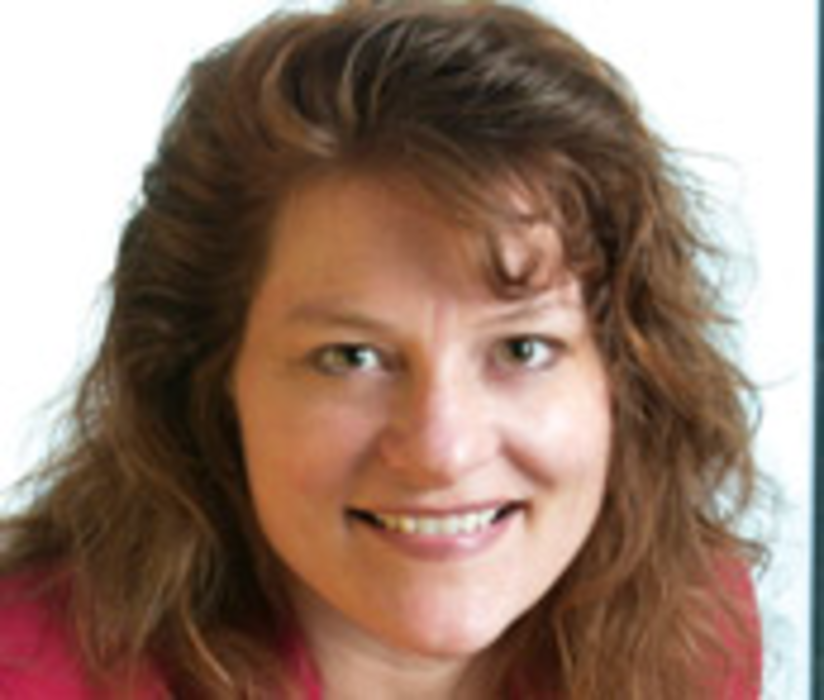 While consumers today are bombarded with digital information that streams in 24/7 from work, family, friends and brands,… 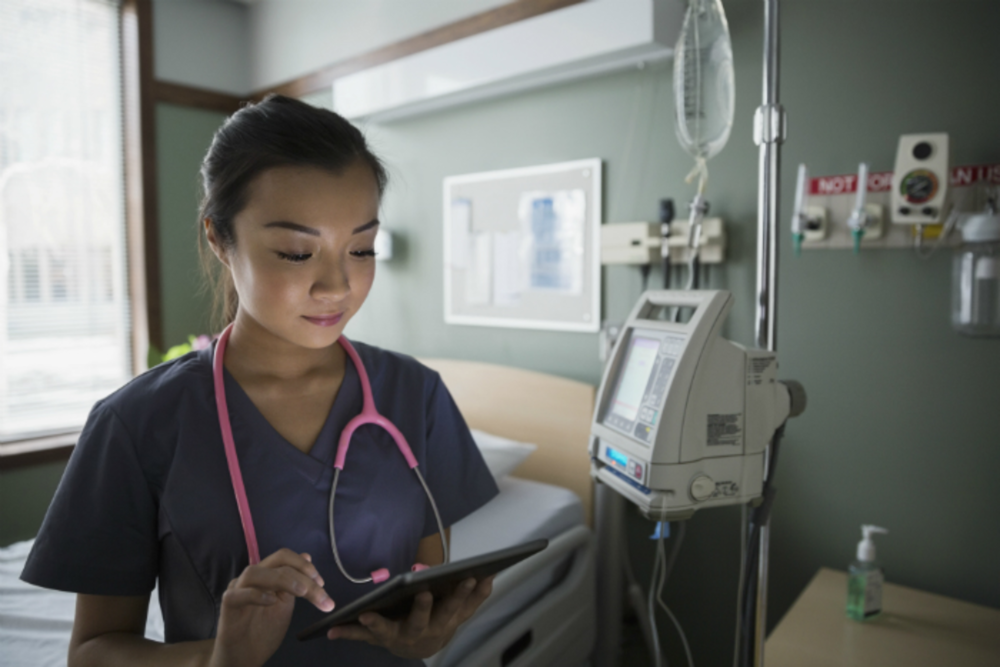 Healthcare is one of the most critical topics in America today. At their best, discussions around the healthcare…