When it first aired in November 1986, QVC was already a latecomer to the home-shopping trend. Five shopping channels had debuted in the previous 18 months, and industry observers doubted many would exist even a year from then.

Twenty-one years later, with annual sales totaling more than $7 billion and an audience of more than 160 million households worldwide, QVC is not just the leader in home shopping networks, it’s one of the world’s largest retailers. And in becoming so, it has had an undeniable influence on the world of DRTV.

Many DM executives feel QVC is not strictly part of the DRTV universe. On that point, the station’s executives would agree.

“DRTV and any direct-response media business is driven by the mentality that success or failure is determined by how many phone calls you can generate,” says Doug Rose, VP of merchandising and brand development at QVC. “Our business model and philosophy has very little to do with that. It is all about building trust with our audience so that they eventually get up the gumption to order with us and not wind up regretting it.”

Some direct marketers see the network as an outlet for certain kinds of products, while others see it as a testing ground.

“QVC is a form of direct response, and we are a direct-response company, so it allows us to deliver our message in a way that is consistent with how we do business,” says Tom Oreck, CEO of vacuum cleaner manufacturer Oreck. “We do a tremendous amount of business with them, and it remains a logical fit as long as we maintain real alignment among the many channels of distribution we have.”

Oreck, who has been selling on QVC for nearly 10 years, speaks of it as an invaluable but limited partner, one that works as part of a larger direct-sales plan.

Gene Silverman, VP of marketing services and account management at Hawthorne Direct, is one of the marketers who sees the station as a testing ground, and frequently sends small clients lacking in DM experience that way.

“Sometimes folks … have a product which is very demonstrable and really solves a problem that you can show on television, [but they] don’t have the finances to be able to work with us and produce an infomercial or an actual DRTV spot,” he says. “On QVC, they have an opportunity to really see if the TV audience is interested in responding to this product, and it’s a lower cost of entry.”

Oreck echoes that sentiment: “We learn how to sell effectively on QVC. We see what the demos are that work, and what the balance should be between demonstrations and talking. We have become much better infomercial marketers because of QVC.”

Perhaps the biggest criticism levied at the network by DRTV executives is that it doesn’t let you control your own creative. Rose doesn’t argue that point, either.

“This is our store, and we don’t sell airtime,” he said. “We’re going to retain control so that every show feels comfortable and consistent with what our brand is about. There are natural limits to how much freedom we can allow a vendor.”

However, there is evidence that a long-term relationship with the station does have a beneficial effect on creative input. Justin Orrell-Jones, SVP of sales and marketing with Birkenstock, which has been selling with QVC for 10 years, says his brand’s on-air host, Sally Combs, is now so associated with the brand she is commonly referred to as “Sally Birkenstock.” He has even seen her stopped on the street in New York for her autograph.

The network has grown in more ways over the years than just sales and viewership. QVC.com launched in September 1996, and today accounts for 20 percent of all sales. “For the first couple of years, we looked at QVC.com as a customer-service extension of the network. But our customers are adept and comfortable at buying online, and use our Internet service very freely,” says Rose. The station has also begun selling mobile overseas, where customers can both view and buy QVC content on their cell phones.

As for choosing vendors, Rose says he pays little attention to whether a brand is upscale, downmarket, or somewhere in between. “We let the customers give us indications of what they want,” he says. A team of about 100 buyers, each serving a specific category, is spread throughout the country seeking new brands and products. The network has also started doing countrywide tours where smaller vendors can come out and pitch their products, and this year did a promotion with Oprah Winfrey that Rose says yielded some quality findings. Potential vendors can also apply online, where an application states that initial minimum purchases tend to be between $20,000 and $25,000.

DRTV executives and marketers admit this “backyard fence” approach has helped moved them away from “yell and sell” TV.

“The idea is that they’re having a conversation with a neighbor, as opposed to screaming through the TV at someone, coercing them into buying,” said Orrell-Jones. “Before QVC, TV selling was all the push-type approach.”

Technology and digital media are rapidly altering the traditional executions of DRTV, as well as changing the menu of options available to marketers. Media buyers are under greater pressure than ever before to exercise creativity, while still exacting the greatest value for their spend. 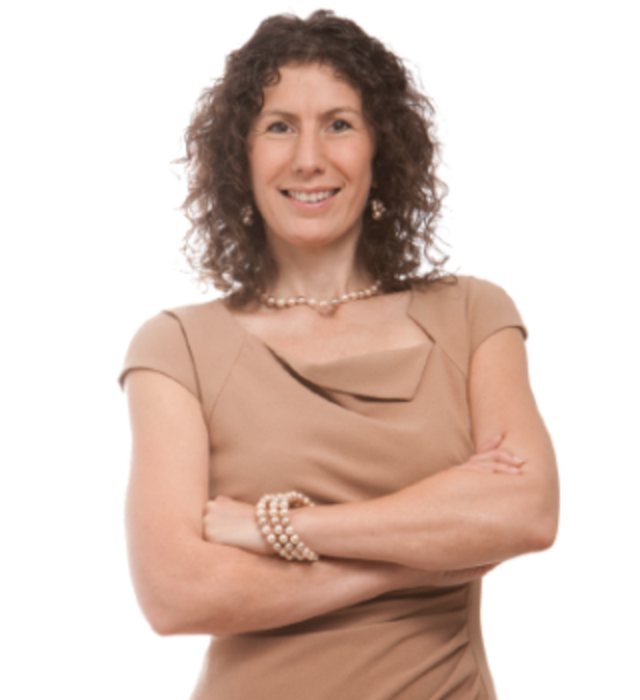 The Challenge of Changeable Customers

When it comes to behavioral targeting, I’m never surprised by the ads I’m served on my personal Mac.… 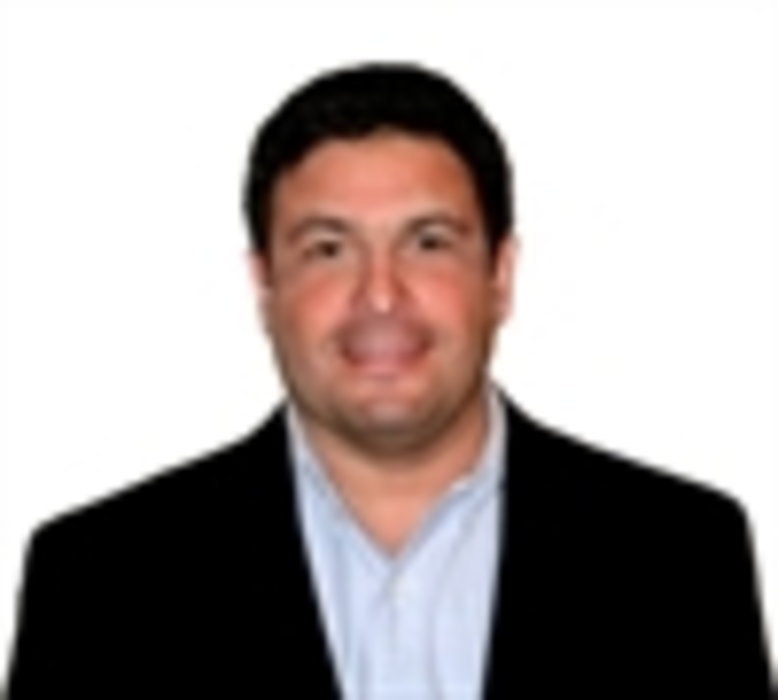 In e-mail marketing, reputation is everything. Users are able to make a decision about your e-mail without even… 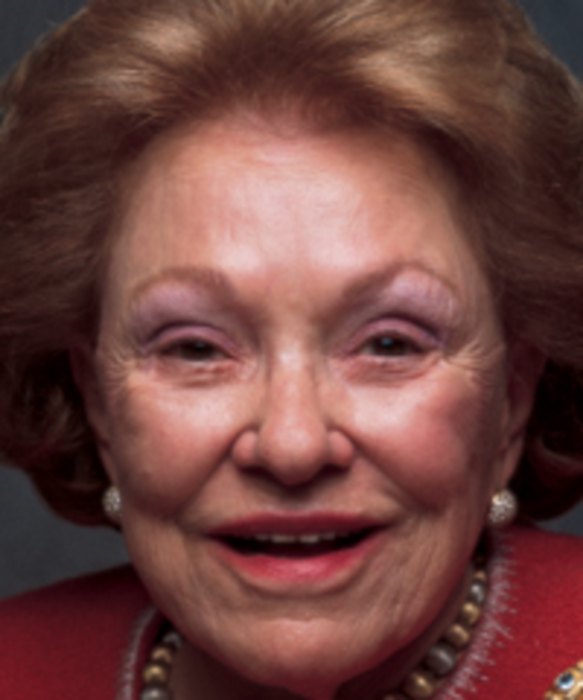 Ten years ago, my husband and I were returning from a trip to Indonesia and stopped off in…