A Tale of Two Transformation Plans

Let’s first review the GAO report. It notes that the postal service’s basic business model assumes that increasing mail volume will be adequate to cover increasing costs and “mitigate” rate increases. This model, the GAO says, is becoming “increasingly problematic” as mail volume could stagnate or decline further. In addition, the USPS has had difficulty making and sustaining productivity increases.

Indeed, volume continues to decline. In the second quarter (December-February), overall mail volume was down 3.3 percent. Compared with the same quarter the prior year, First Class mail declined 1.7 percent; Standard A mail, primarily advertising mail, fell 5 percent; and the highly profitable Priority Mail dropped 12.5 percent. The effect of the last United Parcel Service strike on Priority Mail appears to have worn off, and it is now in a substantial decline. Given recent service problems and rate increases, it will take a lot to reverse the trend.

According to the GAO, postal efforts to contain costs through improved efficiency, if they were to occur, are unlikely to mitigate growing financial pressures caused by the postal service’s infrastructure and work force. Deficits and high debt load have caused the USPS to curtail capital investments drastically, which will affect productivity. Debt will be $13 billion at the end of the 2002 fiscal year.

Unless Congress removes the $15 billion debt ceiling, cash conservation and debt service will assume paramount importance, even after the June 30 rate increase.

The postal service’s transformation plan consists of 76 pages of plan and 400 pages of background appendices. It is a mix of strategies for the years ahead and a vision of what the agency thinks to be its ultimate organizational model.

Regarding USPS structure, three alternatives were seriously analyzed: a government agency, a privatized corporation and a commercial government enterprise.

The USPS preference is to become a commercial government enterprise. According to the plan, that structure – similar to a private enterprise but subject to “public interest” constraints and presumably administered by a modified Postal Rate Commission – would be most able to achieve “national postal policy goals,” whatever they may be.

Before any legislative change is likely to occur, more meaningful debate is needed. The plan does, however, provide an excellent start toward that debate. It enumerates many strategies that appear logical, but no doubt will be difficult to implement.

A group of strategies relate to the postal retail network. As background, 80 percent of stamp sales occur at a post office retail counter and the cost to the USPS per dollar of revenue at the counter is 24 cents. This makes the retail strategies self-evident:

It’s a good bet these seemingly logical strategies will encounter opposition, just as they have in the past. Recall that the retail clerks union, the APWU, threatened to picket Sears when the postal service considered establishing retail outlets in Sears stores manned by Sears employees. For its retail strategies to succeed, the USPS will need to clearly articulate its retail problems, marshal its allies and be willing to publicly fight for its position, probably with some in Congress.

Another set of strategies deal with increasing operational efficiency. This will require meaningful cooperation and coordination among postal managers, supervisors and the letter carriers union. This cooperation at times has been in short supply.

Odds and ends. I recently received a mailing from American Express encouraging me to pay my bill online and offering a $5 credit for trying it. … The back of a recent Bloomingdale’s billing envelope was taken up by a pitch to make the payment online using its Web site. … For the first half of the 2002 fiscal year, First Class mail volume fell 1 billion pieces, 2 percent. Single-piece First Class mail, the category that consumers and small business generally use, fell 1.5 billion pieces, 6.2 percent. One-third of USPS revenue comes from single-piece First Class mail. 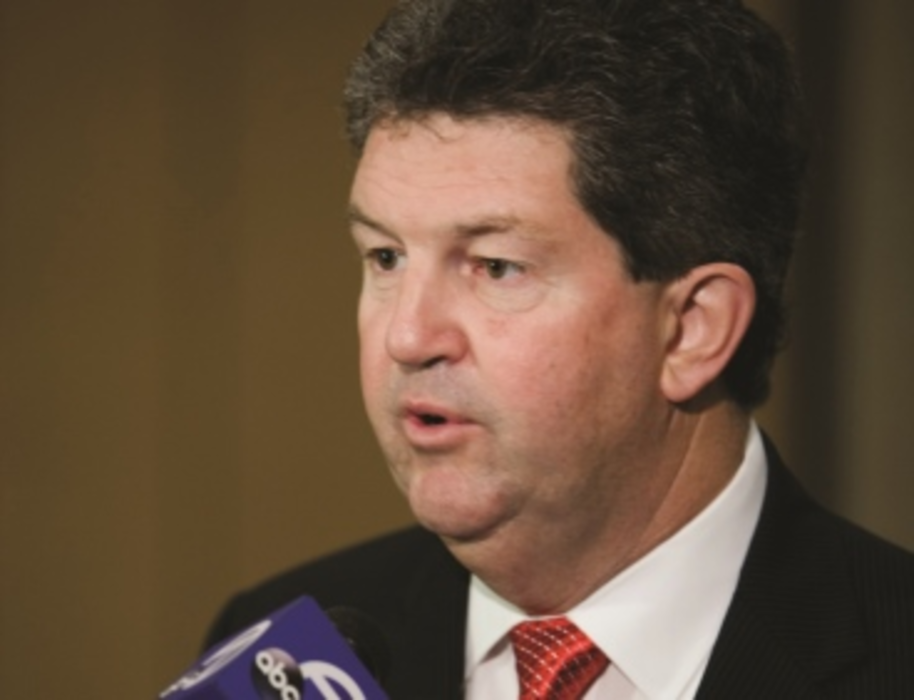 Q3 Improvements Aside, Postal Leaders Beat the Drum for Reform

NetCreations Inc. CEO and co-founder Rosalind Resnick said yesterday she plans to retire at the end of the…