A Tale of Two CEOs

During Movable Ink’s Think Summit last week, I sat down with Movable Ink CEO Vivek Sharma and Phrasee CEO Parry Malm. Movable Ink has had a banner year, and with the new Movable Ink exchange that brings different partners together, including Phrasee, it was good to get two different perspectives from two very different CEOs, and to learn why it’s important to create a marketplace of diverse approaches and ideas when it comes to marketing technology.

Parry Malm, when you first meet him, reminds you of your college friend who always made you laugh and had incredible, if farfetched, ideas. He was wearing a bright blue blazer that looked like he had borrowed it from Elton John’s closet (He told me he married his wife in it.) I asked him if it was true if he taught truant students interpretative dance, as he claimed on his website bio and his LinkedIn, because I had no idea if he was kidding or not. (He was.)

It was surprising he had the capacity to sit still during our interviews, because ideas kept flowing out of him like steam out of a teapot. With an inventor father and linguist mother, fusing logic and creativity has always made perfect sense to Malm, and it’s imbued everything he’s done in his career.

Phrasee has AI technology that writes copy very similar to a human in email subject lines. What used to be the most frustrating part of copywriting — agonizing over what copy to write to nudge the recipient to click on it – Phrasee’s AI  does it for you, and gets good results in real time. This sets up the marketer to have success year over year. “We have a straight-through deep-learning approach, that doesn’t rely on humans tagging stuff [in a database].” Malm said. “We don’t have human bias in involved in the equation whatsoever.”

What makes Malm distinct from most CEOs is that he built the actual technology behind the company with his cofounders, after attempting many times to build a model to predict the next successful move and failing repeatedly. As complicated as the technology is, Malm insisted that building the technology was the easy part. Building the market and scaling was much harder, and it needed something else: human direction.

As if to indicate that humans needed to make a comeback, midway through the interview, my phone died, and I had to use the centuries-old method of a writing utensil and a piece of paper to record our meeting. So there was use for analog methods after all. My job was, thankfully, still alive.

About two thirds of the way into the interview we pivoted away from the wonders of fancy technology and started talking about the ethics behind it. AI doesn’t have ethics, people do, and as the company grew Malm realized it was important to have his company stand for something. About 18 months ago, Malm decided to codify an entire constitution of ethics that the entire staff is trained on. This was to ensure that the core values would stay in place as the company scaled. Malm wanted to ensure that “as the company grows, our ethical standards are maintained.” Malm was adamant on not manipulating people or doing business with companies that traffic in products he finds abhorrent, like guns. But it’s also about high standards in business and not cutting corners.

“Brands matter,” he told me. “It’s far too easy to be in a race to the bottom with clickbait that can boost next quarter’s numbers, but that doesn’t positively impact numbers year-on-year.”

Despite Malm’s technological success, he made it clear that he believes that it’s up to humans to place the guardrails to ensure that the technology is doing the right things for the right reasons.

Later that day, I met with Movable Ink CEO Vivek Sharma in the afternoon after his keynote speech. He’s almost the polar opposite of Parry: he’s very deliberate with his words, with elegant matching suit pieces, and exudes reassuring calmness. He’s also extremely good at explaining complex ideas.

Movable Ink has found a niche that resonates powerfully with clients. Pictures that illustrate email, push notifications, and other digital marketing assets get much higher response rates than just text. Not to say that there isn’t a place for text, especially informative pieces like blogs and whitepapers. Sharma understands that visuals and longform text go together, but visual needs to lead the way.

“I think visual is attention-getting and will open the door for you,” Sharma said during our interview. “But you have to have substance later on. So it’s our feeling that pairing those things, and offering substantive takes on things, and quality and where the industry is going, people do end up spending more time. They stay because ‘wow, I’m actually learning a lot.’”

But it’s not just about strategically placing pictures and text. It’s about long-term customer relationships. “We’re not in transactional relationships,” Sharma said. “If you are in that kind of business, it’s like the Fyre Festival of marketing events. You can pull that trick once, and then you’re dead to everyone.”

Brands are in the tough position of being caught between the immediacy of quarterly earnings with the longer-term demand of deep customer relationships. For this, Sharma offers simple advice. “Get some quick wins under your belt, but you have to position your brand for long-term viability and success.”

Similar to what I wrote about last week, you can’t have complex technology without human attributes such as solid judgment, ethics, and creativity. Diversity is an important element as well. Different perspectives, different tools are all important, but they point to the fundamental need of human connection that customers have come to expect from their brands. Malm and Sharma understand that it will take technology working alongside the human condition, not against it, that will help companies succeed.

As widely reported yesterday (although rumored for months), and confirmed by CEO Jack Dorsey yesterday afternoon, Twitter is…

Unlock the Power of Emotional Marketing in DM Testing

It’s a challenge that plays out daily in marketing departments. Create a winning direct mail postcard or mailer… 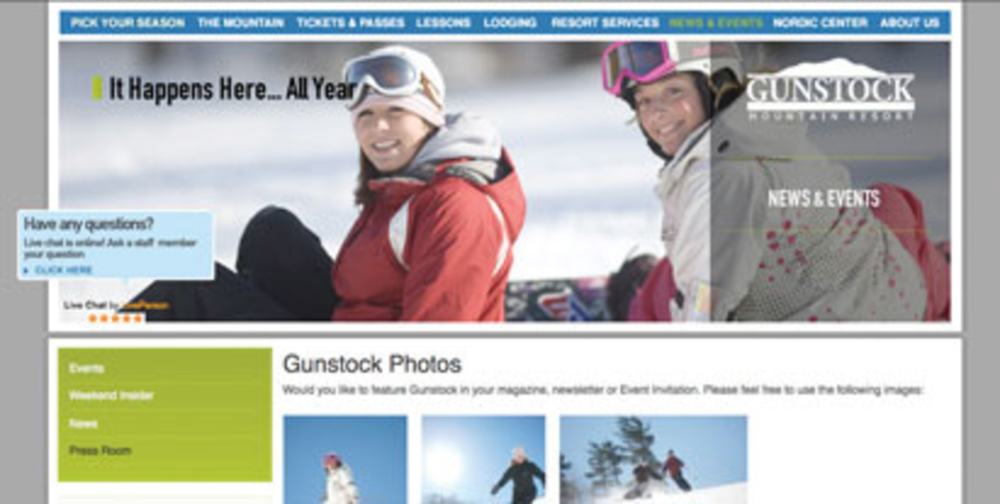 For travel and tourism marketers, an integrated direct marketing strategy is the best way to engage with consumers.…