A Smarter Way to Drive Customers to Buy

This is the story of a company that deployed a highly precise form of digital marketing to help double monthly sales. This achievement is certainly impressive, but the larger narrative—how digital and traditional marketing blend in an old-school business segment besieged by technological disruptions and powerful new competitors—is even more instructive. The tale begins in 1953 in Columbus, Ohio…

That’s when and where Paul Ricart bought a small Ford dealership with the hope of becoming Central Ohio’s low-price dealer. His plan thrived over the next four decades. Ricart’s sons, Fred and Rhett, eventually took over, expanding the company, now known as Ricart Automotive Group, into a mega-dealership that became the country’s highest-volume Ford dealer in the late 1980s. As the new century dawned, three of Fred’s and Rhett’s sons began learning the business, and they now fulfill key leadership roles. One of them, Rick Ricart, the company’s VP of sales and marketing, says that his business education in the early 2000s taught him a crucial lesson. “I saw that the used car business was transforming,” Ricart says. “The way the Internet had opened up information to everyone showed me that we couldn’t just tell people through our TV ads that we had the biggest inventory. I realized that we had to go online.”

As Ricart Automotive Group went digital it encountered the same hyper-informed consumers that companies in all other B2C industries aimed to reach. Ricart also began facing off with new competitive risks in the form of online third-party listing sites like Cars.Com, AutoTrader.Com, and CarGurus.com. These risks presented challenges (e.g., loyal Ricart customers choosing to shop for cars on these sites rather than directly with Ricart) and opportunities (Ricart Automotive Group pays to list its vehicles on these sites). A bigger challenge was figuring out how digital fit in a business segment almost entirely committed to television and radio advertising.

Ultimately, the company settled on a blended marketing strategy: roughly 40% of the marketing budget goes toward TV ads and other electronic media. The remaining 60% goes to digital marketing and advertising. “A lot of digital companies are telling car dealers not to do television or radio because it’s a waste of money and because digital gives you much more precise ROI measures,” Ricart explains. “But I firmly believe in striking a balance between traditional branding and a very specific digital search-engine-based approach.”

TV and radio spots raise brand awareness, which comes in handy when consumers are searching for an auto dealer online. “When they’re on a search engine or a third-party listing site, they’re going to click on the dealer name that they recognize, and on the one they believe has the best reputation,” Ricart continues. “That’s why I think electronic media still plays a vital role.”

The brand benefitted from the guitar-strumming Fred Ricart, who became one of the most recognized faces in the region thanks to thousands of TV commercials that have aired over the years. That said, a major challenge was finding a digital mechanism to drive online consumers to specific and, above all, relevant vehicles listed on Ricart Automotive Group’s vehicle display pages (VDPs).

Ricart experimented with online leads and search engine optimization. The former was not converting in person. Organic search proved too slow to keep pace with the ever-increasing speed of inventory turnover. By the time Google’s algorithm linked keywords entered by online shoppers in Central Ohio to a specific Ricart vehicle, that vehicle was out the door. Ricart says that the car listing sites “have really done a nice job with their search engine optimization. Those sites get so much traffic that they can index the vehicles faster. We really don’t stand a chance to get any of our specific vehicles in our inventory to be organically listed.”

“It’s all about relevancy,” Ricart says. “Our paid advertisement shows [prospective customers] that a dealer in their area has the exact car that they’re looking for.” The ensuing clicks are much more efficient—and valuable. “It’s not just about cost-per-click or click-through rates, even though both of those numbers are phenomenal,” Ricart explains. “It’s really about the fact that we’re getting an extremely high-quality return on our investment.” Part of that ROI is reflected in the roughly 50% monthly sales increase Ricart Automotive Group has enjoyed since implementing PureCars technology.

This result is also the outcome of a longer-running story about the importance of both honoring and adapting traditional marketing strategies to a modern digital era where old-fashioned brand-building can help drive online relevancy and ROI. 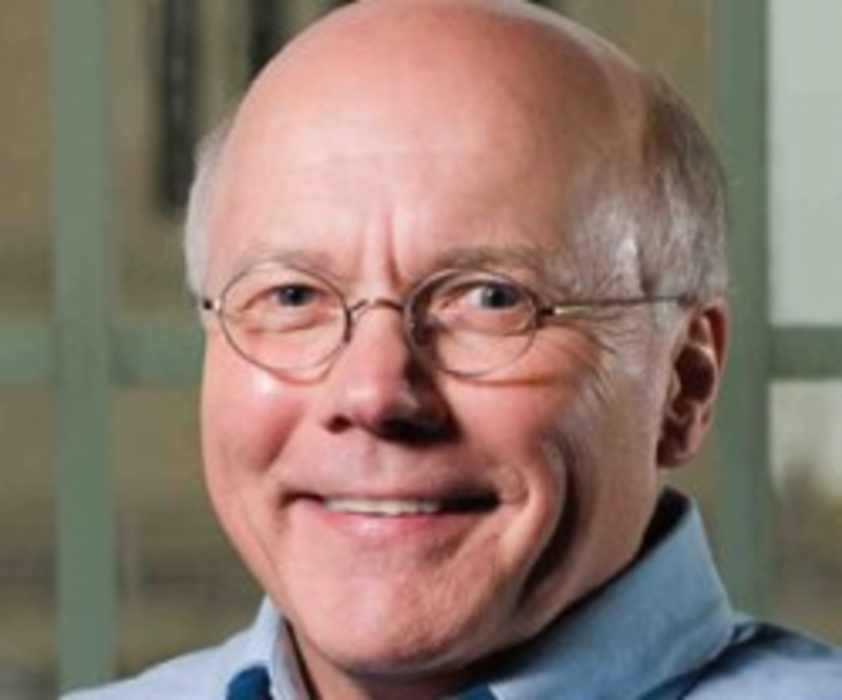 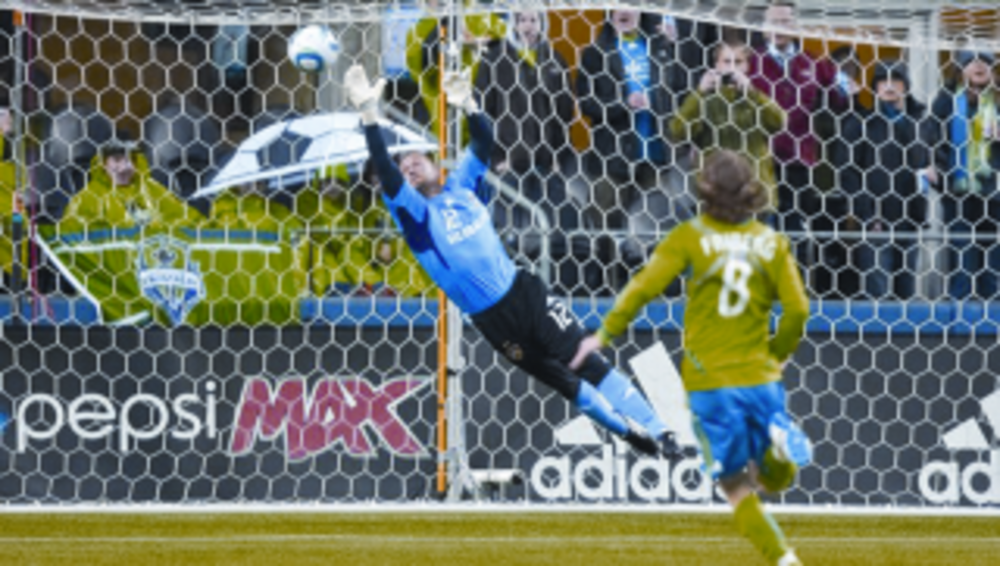 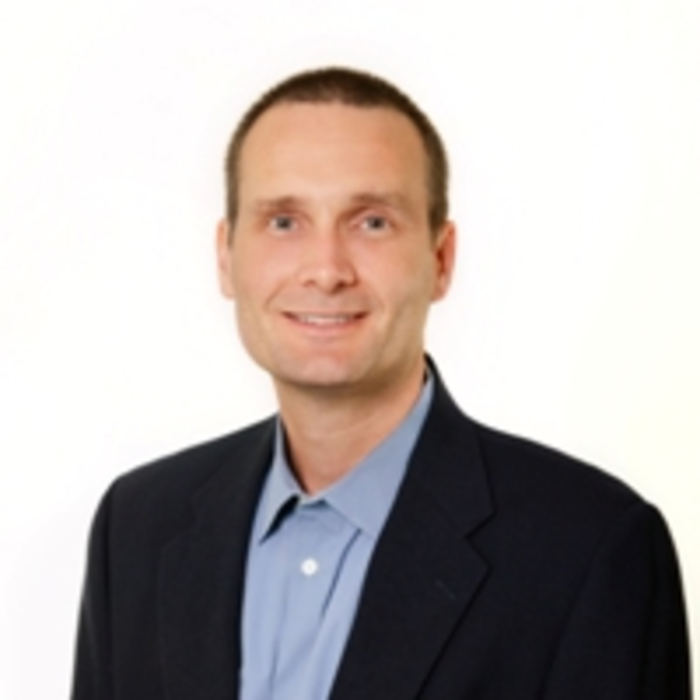 What are your biggest opportunities and challenges for the next 12-24 months? We’re in a space that’s rapidly…