A New Way to Traffic Data

Ever wonder how to determine the value of a billboard? Typically a marketer can rely on metrics from the Traffic Audit Bureau (TAB), which determines how much vehicle traffic goes by billboards and, by extension, how many eyeballs those billboards likely receive. TAB aggregates data from standardized counts of cars on surface streets, highways, public transportation ridership, and pedestrians, and strengthens that data with additional research like commuter surveys.

This is well and good, but I reckon we can all agree the level of accuracy when measuring street traffic pales compared to what you can pull from Web traffic. It’s an issue that Jon Maran, VP of marketing and corporate communications at INRIX is well aware of. INRIX is a Big Data analytics firm that pulls and aggregates traffic data so consumer GPS devices, governments, and truckers (for whom heavy traffic is a major time-and-money suck) can find and avoid major street disruptions.

Software programs that track traffic patterns aren’t new. Rather notably, Google recently acquired the navigation app Waze, through which users can add their own observations about the daily commute. But this is crowdsourced data, Maran points out. INRIX by contrast collects information from in-vehicle navigation devices and mobile handsets. And it can also extrapolate the reason for a sudden slowdown because INRIX is hooked into the so-called “connected car”—one that logs a driver’s every move.

If, for instance, INRIX notices a jam in which people are suddenly slamming on their brakes and turning on their headlights and windshield wipers, it can assume there was a sudden front of really bad weather.

It’s the richness of this information that has INRIX and TAB working on a trial in the country’s top designated market areas. The problem with the way traffic is currently measured, Maran says, is that all it truly amounts to is making really educated guesses. And it’s slow too: Only 20% of data is updated annually—and the dataset that’s updated is usually five years old. A lot changes can go down in five years.

INRIX is only now foraying into outdoor marketing. It’s still early days, but marketers are increasingly more data-driven, demanding better metrics to justify spend and prove ROI. And to do this, marketers need to get inside the heads of consumers, to understand what exactly makes them tick. So if commuters are taking surface streets to avoid the crowded highways, the smart marketer might find it worthwhile to place a billboard in an area that hasn’t traditionally been heavily trafficked and, knowing the mindset of the impatient commuter, can position a message that is particularly resonant.

Is your e-mail campaign coming up empty?

My Outlook e-mail blocks all images, which means I end up with a lot of “Right click here… 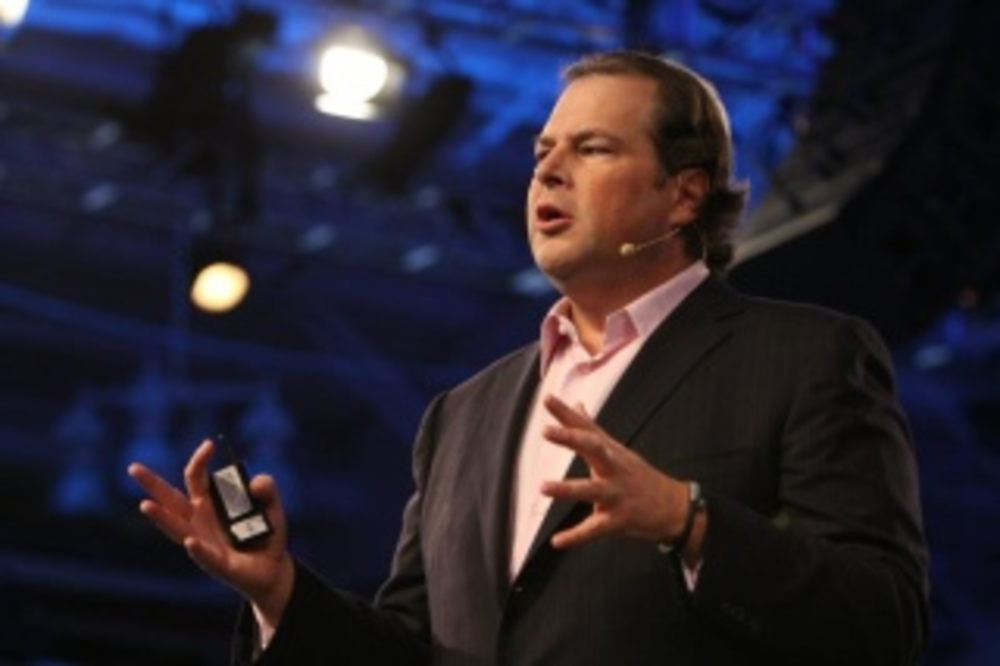 Social marketers: May the salesforce be with you

Marketing in a social era definitely required a fresh perspective – and when Salesforce.com scooped up social CRM…