A New Kind of Presidential Endorsement

We have reached the final stretch of Presidential campaign endorsements, and two recent ones have stood out.

Usually the business of vying for voters comes down to the campaigns, their affiliated parties, and the editorial boards of major publications. And outside of the swing states, the endorsements tend to follow political lines based on the populace they serve. In short, a very straightforward process.

But this is no usual election.

Not only have editorial boards that have supported Republicans for decades finally broken for Hillary Clinton (Arizona Republic and San Diego Union-Tribune), but businesses are getting into the fray as well, a very rare occurrence.

Wherever you may fall on the political spectrum (with acknowledgment that who you support this election may not even reflect your historic placement on said spectrum), it’s safe to say that elite/establishment types are backing Hillary. To put it into simple terms, the Wikipedia page for Clinton endorsements has 2,229 citations and the Trump page has 721. Of course, the caveat is that Wikipedia and some of the citations are stretching the concept of endorsements. But most of these endorsements are from the obvious circles: politicians, editorial boards, armed forces, and celebrities. The disparity in endorsements has not seemed to hurt Trump.

Cleveland Cavalier LeBron James, who is probably the most popular person in Ohio after winning a championship last year, formally endorsed Hillary Clinton in a Business Insider article. While athlete endorsements are not a rarity, they are usually not this formal (in a written article), and are usually left to retired and/or more marginal athletes, not the best player in the league.

More surprisingly, VC firm Union Square Ventures unanimously decided to endorse Hillary Clinton. If you peruse through the endorsements listed on both candidates’ pages, you’ll see plenty of business leaders and CEOs endorsing one candidate or the other. But it is very unique for a whole company to do so because there are likely individuals in leadership or on the bottom rung of the ladder who disagree.

Text-investing VCs are a strange mix of free-market Libertarians and social change Liberals, so it’s interesting to note an entire firm taking one side. For instance, Founders Fund partner Peter Thiel has endorsed Trump, but the firm has stayed away from one endorsement or the other.

Will more businesses take a side? We shall see. 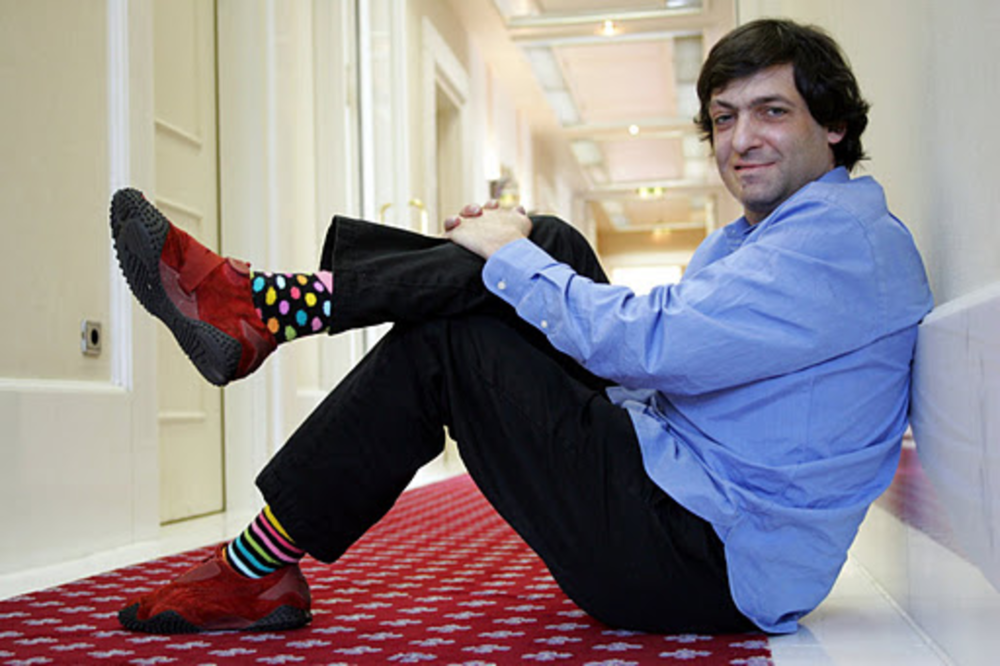 Time to get that Advertising Week schedule going

As Advertising Week approaches, I am going through the party invites, a sea of meeting requests and, of… 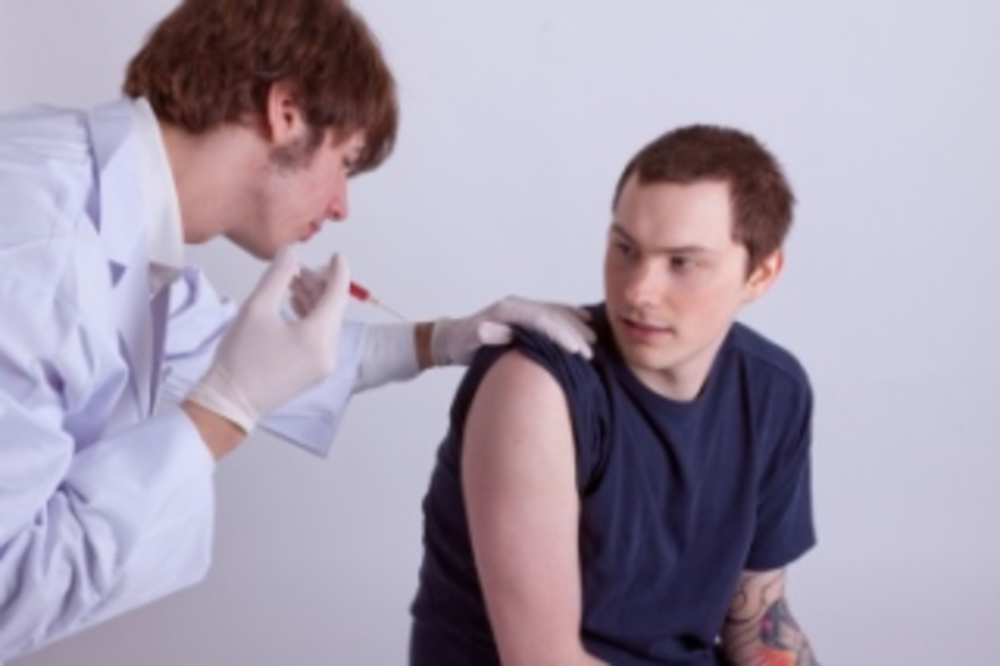