A narrow view and widgets work for social networks

Jeremiah Owyang, analyst at Forrest­er Research, says that these niche sites are working. “These sites make sense for people who want to have a more intimate and private conversation than on Facebook or MySpace,” he said.

Owang cites the Charles and Helen Schwab Foundation, lets parents of dis­abled kids find each other and discuss the issues involved in their lives togeth­er, as a good example.

Some smaller social networks are hav­ing a difficult time keeping up with the popularity of social networking giants. For example, Condé Nast’s social net­work for teen girls Flip.com is nearing its first anniversary — however, the oc­casion is not marked by growth. Flip allows teen girls to create portfolios or “flipbooks” of their creative work. To deal with its low subscriber numbers, Flip is making its social networking tools more available where the consum­ers are, more specifically, on Facebook. Flip profiles have become portable and can be applied to Facebook and, as of March 5, Flip.com’s branded art port­folio-making tools will be available on Facebook.

“Rather than creating a whole social network and trying to get people to come to us, we are taking our toys to the girls where they are,” said Jane Grenier, publisher of Flip.com.

Widget technology has exploded since Facebook opened its platform last fall. As functionality continues to grow, social profiles will become even more portable. Owyang says that this will work for open-minded brands, because it allows brand advocates to come to a site and bring their friends.

“But brands have to make sure that the customer experience is good, be­cause consumers can just as easily take their friends away,” Owyang warned

Earlier this week, Editor-in-Chief Kim Davis noted the shifting trend in brands aiming to “be good,” whether that’s… 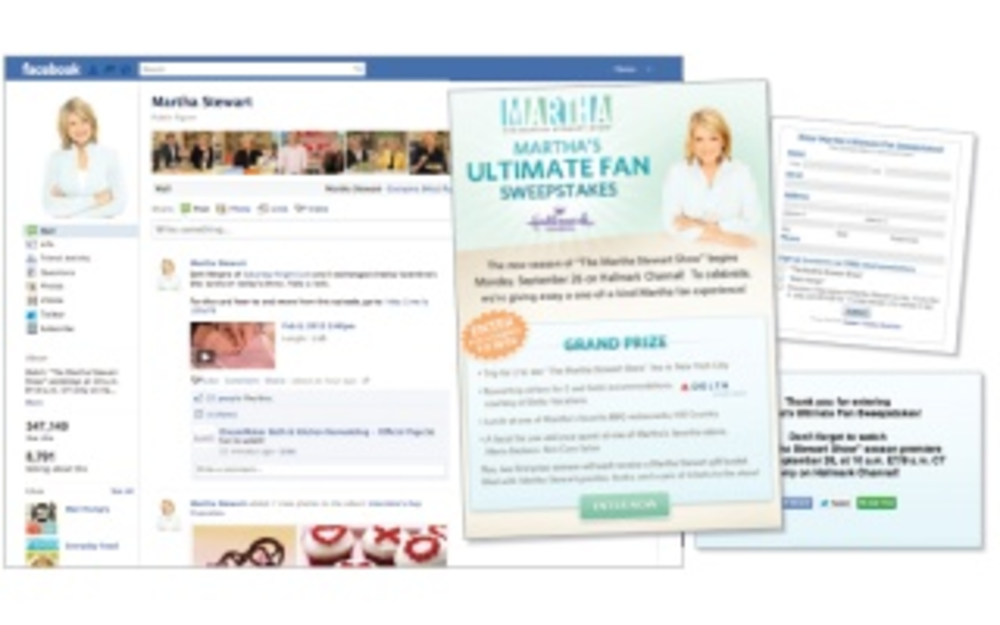