A googolplex of Google news

Seems to me like the guy who started the googleworlddomination.com website might not be too far off, although his thesis is that Google will ultimately use its vast powers for evil because it’s a data-eating monster that knows everything about you, including your personal preferences, exactly who’s in your social network, where you live and the URL of every single website you’ve ever visited. Since 2004, he’s been sticking to his prediction that Google will take over the world within 10 years. There’s even a countdown clock on the site, according to which we currently (as of 10:45 a.m. on June 6) have roughly two years and 194 days to go before Google rules us all.

I ironically located the googleworlddomination website by Googling the words “Google” and “dominate.” It was the number one hit.

The “word” “Google” (all air quotes intended) is already embedded deep in the lexicon and it’s not going anywhere. Type “Define: Google” into Google, and this is what comes up:

2. Search for the name of (someone) on the Internet to find out information about them.

Google has already altered life as we know it. I’d find it nearly impossible to quantify the amount of times I look something up via Google in a day, the action is so frequent and reflexive. Information is more than power, it’s everything — and Google has the data at hand.

But whatever one thinks about Google and its supposedly evil inclinations, it’s undeniable that when we talk about Google, we’re talking about way more than a search engine. This is a rundown of some, not all, of the Google-related news from the last several weeks alone:

And that’s just a sampling of what’s been going down with the Google machine lately.

Want more Google-related news and updates from deep within the Googleplex — as Google’s headquarters in Mountain View, Cali. is known? Google makes it easy. Just queue up your Google Reader. Or set up some Google alerts for “Google” in your Gmail. Or simply search for “Google” through the Google News aggregator. Google will provide the results. 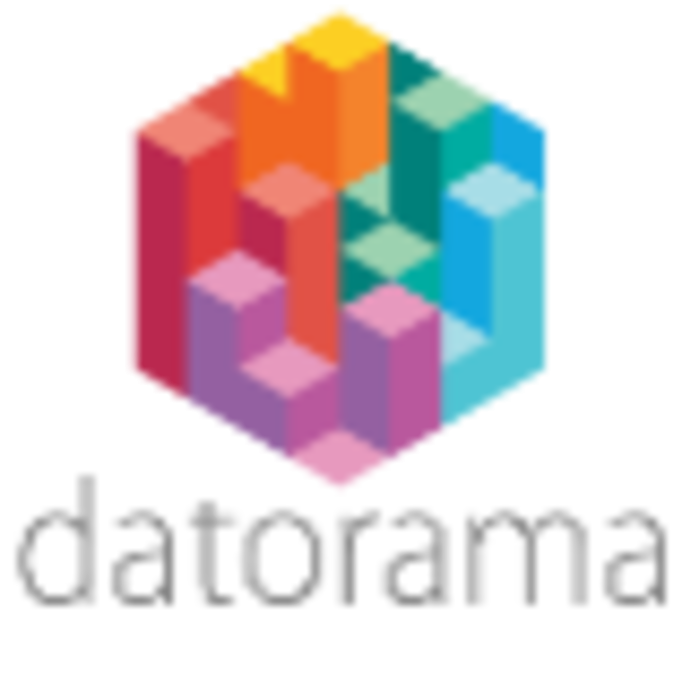 Is there room for another genius in the marketing tech and intelligence space? Datorama, the New York-based data… 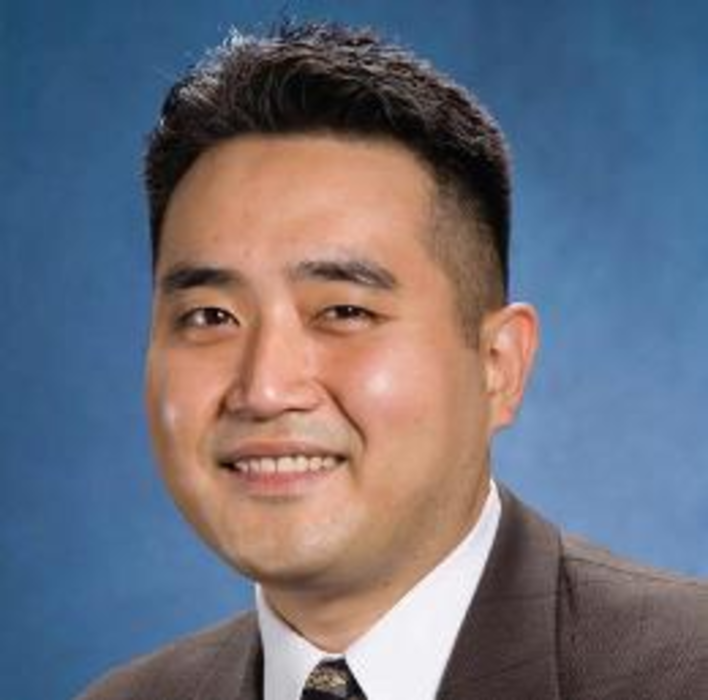 Search ad network LookSmart has formed a partnership with Anchor Intelligence,  which monitors online traffic quality. Under the partnership,…