Rwanda’s Rulindo District has a water problem. Divided into 17 sectors with a total population of around 285,000 people, the area is marked by hills and valleys—which complicates water delivery to the 70% of the population that doesn’t have access to clean water. This means finding and delivering water isn’t as simple as drilling straight down. Well installation requires spring projection systems made up of a complex network of pipes and capstans—rotating shafts meant to raise heavy loads.

These wells are pricey and in September 2012, charity: water embarked on a fundraising mission to accrue $1.7 million, which would pay for a well to deliver water to 26,000 people. The non-profit used Responsys’s Interact Suite for the first time to add a new strategic element to its email messages related to the fundraiser. By November, it had raised $2 million.

Charity: water was founded seven years ago—and it distinguishes itself with a transparency model that shows donors exactly where their money goes. “We can show where every dollar goes because we track every dollar,” says Sarah Salisbury, charity: water’s digital marketing manager. “We take pictures of the well [donors] helped fund. We put it on Google maps. It revolutionizes the way people are connected.” One hundred percent of donations, she adds, go to a charitable cause (charity: water has a separate pool of donations dedicated to fund operational costs).

Last September the organization focused on Rwanda, but charity: water funds wells anywhere where access to water is difficult. The ramifications of not having clean water, Salisbury says, are huge. “It impacts everything from education to women’s rights, health, and sanitation—it’s a huge health crisis. Children die every day because of water-related diseases.” she says. “Collecting water is [often done by] women and children. They spend hours a day fetching water from unclean and unsafe sources that are hours away from their home. You can imagine the freedom you give to a family when you put a well in their village.”

The September Campaigns—like the one charity: water launched to fund the Rulindo well—are especially important. “We fundraise all year round,” Salisbury says, “but September is when we focus on one area.”

In previous years charity: water was batching and blasting without a definitive email marketing strategy. “I’m the first email marketing manager at charity: water,” Salisbury says. “Rather than sending email blasts, we started early and set up a sneak-peek campaign where people could go to a landing page and hear from us about a specific campaign. We could hear from those people and know they’re more engaged as opposed to others on our list.”

Charity: water realized it needed a more mature email program because throughout September, it would send high-frequency emails to a list of people with whom it hadn’t previously had frequent contact. Throughout the campaign, charity: water sent content-filled emails full of stories and videos about what was happening in Rwanda, educational information, and campaign progress. “The goal of all our emails and communications is to inspire people,” Salisbury says. “We believe people will take action if they’re inspired.” Using the Responsys solution, the organization was able to measure message engagement. People who responded got more messages; those who didn’t got fewer.

As a result, open rates increased 21 percent over the previous year’s campaign; and, as mentioned, charity: water had exceeded its fundraiser goal in only a month.

Ultimately, as an organization grows, more sophisticated messaging strategies become increasingly necessary. “Charity: water is growing every year and we’ve operated with our guts and passion,” Salisbury says, “but that doesn’t scale as we try to take on the entire world water crisis. And we need to scale.”

Have a Backup Plan for Broadband 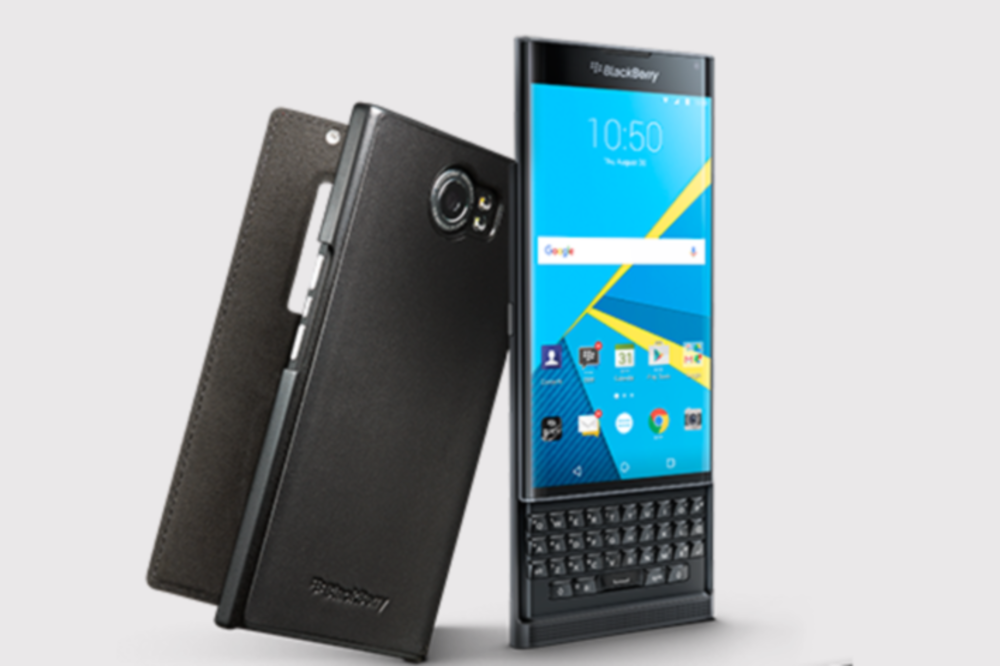 Back to School Gets Low Grades From Retailers