These are generally trying times for print journalism. Both newspapers and con­sumer magazines are losing circu­lation — the former is down 3.6% and the latter has dropped 1.7%, according to recent statistics from the Audit Bureau of Circulation.

But food- and cooking-themed magazines have largely avoided this fate. In fact, many titles in this space are leveraging both traditional direct marketing and innovative distribution strategies, and are finding impres­sive readership gains — or are, at the very least, holding steady within the marketplace.

“Food is a lifestyle passion point and food at home is high-indexing for both female boomers and suburban soccer moms,” says Dick Porter, CEO of Publishing Group of America, the publisher of Relish, a food-centric magazine that has seen its circulation nearly double to 12 million since its 2006 launch.

Despite its meteoric circulation rise, Relish isn’t found on local newsstands. Instead, the 16-page monthly maga­zine is provided as a free standing insert (FSI) in newspapers across the country. Newspapers pay for the right to carry Relish as a way to add value for their audiences, often running it on Wednesdays in association with their normal food sections.

Focus is on eating at home

“For most papers, the food section is often filled with restaurant reviews and a general, local focus on out-of-home dining,” Porter explains. “We focus on food in the home, where it comes from and what celebrities are cooking and eating.”

Porter says Relish has a nearly bal­anced mix of editorial and advertising, adding the magazine has been able to attract both food-centric advertisers, such as Campbell Soups and Kraft, and technology brands, including Bose and Dell.

“We also get a lot of pharmaceuti­cal advertisers who are measuring response against a toll-free number or reply e-mail, so they’re able to quantify the engagement with the reader,” he adds.

Newspaper readership may be declining, but Porter points out news­paper readers remain a well-educated, highly desirable demographic — in part because they’re avid consumers of media. “We’ve done a number of readership studies that show that not only does Relish get read, but there is also a large pass-along readership because of the recipes.”

Because it’s a supplement distinct from the paper’s editorial, Relish is also able to build in direct calls to action into their content.

“A story on a recipe that uses a Cuisinart is a good spot to make an offer to buy a Cuisinart direct, either through us or through [retailer] Chef’s Catalog,” Porter explains. “These end up being stories that drive impulse buys, with the Relish brand providing legitimacy as well as the unique offer specific to that readership.”

While Relish’s distribution model separates it from other food or cooking magazines, it’s certainly not alone in seeing strong circula­tion growth. While celebrity recog­nition has helped magazines such as Every Day with Rachael Ray see the biggest gains, Chris Allen, VP and publisher of Time Inc.-owned Cooking Light, says some of the increase in cir­culation is simply due to the current economic climate, in which Ameri­cans spend more time dining in.

Recent news appears to support this idea, he says, noting that Kraft Foods posted strong financials at the same time a high-profile restaurant chain was filing for bankruptcy.

Allen points out that much of his magazine’s success stems from direct marketing that augments traditional online and offline channels with mass-market programs, such as school magazine subscription fundraising drives — where Cooking Light is one of the most popular selections.

“Most of what we do is pretty trackable,” he says, adding that this includes a focus on the lifetime value of the subscriber, with pro­grams aimed at retention as well as new acquisitions.

Another magazine that is enjoying steady success despite its relatively late arrival into the marketplace is Taste of Home, published by Reader’s Digest Association (RDA).

Lisa Karpinski, the magazine’s CMO, says Taste of Home’s direct mar­keting strategy combines traditional mailers and FSIs with a newly revamped online site that has seen a 70% rise in traffic.

Magazines have traditionally been great sources to generate mailing lists, Karpinski says, but she also purchases external lists from brokers to add to Taste of Home’s extensive internal mar­keting data. Karpinski also works closely with the marketing team at RDA on modeling and list manage­ment programs.

“The majority of our list is female, so some of the slant of the direct marketing creative will be geared toward women,” she explains. “But really, the main message of every­day ingredients and kitchen-tested recipes is one we can use to appeal to both men and women.”

Of course, magazines also ben­efit from good word of mouth. For Relish, the viral buzz is so great that newspaper publishers are now recommending the publication to their peers.

“These publishers all note how it adds value to their paper by providing content that they can’t produce on their own,” says Porter. He notes also that Relish should expand to a 15 million circulation by early next year. “There are about 500 newspaper publishers who carry Rel­ish, and each one has a shared cost, rather than [attempting] to produce the thing on their own.”

Because Relish tends to be read along with the daily newspaper, rather than simply sit on a coffee table, it enables advertisers to come up with very timely offers. “We’re able to get this huge reach very quickly,” Porter says, adding that in many ways Relish has helped redefine what is direct about direct marketing. “It’s really been like a rocket ship on every level, from newspaper publish­ers to readers to advertisers.”

The same point can be made about the growth of cooking and food magazines in general.

While direct marketing is never easy, Karpinski notes, “Whenever you look at things that have a very tight affinity, like cooking and food do, they do tend to get higher response rates than things that are of more general interest.” 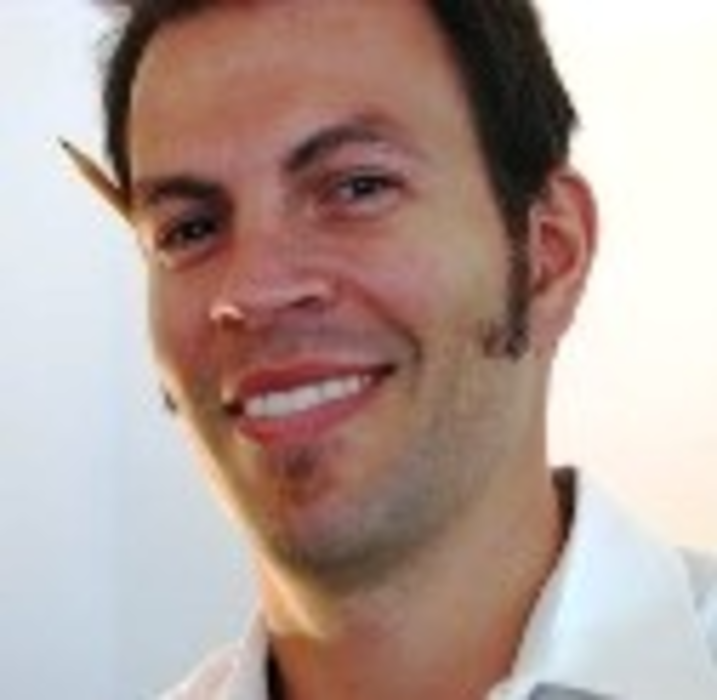 Everyday, more consumers are purchasing Internet-enabled handsets, so having your brand available on the mobile Web has become…