As of last week, there is one less independent search engine marketing agency. IProspect, itself acquired in 2004 by Aegis Media’s Isobar unit, picked up Range Online Media for an undisclosed amount. Despite years of insistence that big agencies “don’t get it,” consolidation continues to prove otherwise.

The consolidation story most likely begins with WPP Group, a conglomerate of agencies of all shape and size employing a total of 110,000 individuals and occupying more than 2,000 offices in 106 countries. In 1996, Chris Copeland joined Webster Group International (WGI), noted to be one of the first SEM agencies. In 1999, this firm was acquired by a holding company, and in 2001 that entity was acquired by WPP, resulting in what is today known as Outrider.

For those not familiar with WPP and other large ad holding groups, the structure is analogous to an empire dotted with large kingdoms with smaller fiefdoms. Without going into gross detail, it is entirely possible for multiple agencies within a single holding group to build out their own competing search competencies. So while Outrider was acquired years ago, the [email protected] unit was born to service the Ogilvy side of things. In 2007, [email protected] bought GSI to bolster its services. Shortly thereafter, WPP as a whole made its largest SEM investment to date when it acquired 24/7 Real Media for $649 million. Previously, 24/7 had acquired multiple search entities, including Website Results for a whopping $95 million in 2000 and Decide Interactive in 2004. This year, WPP has announced the launch of Group M, a new parent company to the WPP media agencies, which is widely considered to be a great stride in bringing the pieces together.

Rumor has it that WPP is also considering Avenue A/Razorfish, which was previously picked up by Microsoft when it acquired aQuantive. (The aQuantive roll-up story merits an article of its own.) This news followed the expected announcement that Google would unload Performics, which came along with the DoubleClick acquisition. Performics found its match in Publicis Groupe, a holding company operating in 82 countries and employs 8,900 people in 251 offices. In 2007, Publicis acquired digital powerhouse Digitas for $1.3 billion.

Rounding out the large holding companies are Interpublic, Omnicom, Havas and Dentsu. Interpublic — which employs 43,000 people around the globe and owns Lowe Worldwide, McCann Erickson and Draftfcb — made a major search investment in 2007 when it acquired Reprise Media. In 2005, Omnicom acquired Resolution, a full service SEM agency. Havas, on the other hand, has invested heavily in Media Contacts, a global network serving the family of agencies. Dentsu, on the other hand, has a unique approach to search engine marketing position; it tends to set up joint ventures around the globe, as it did with 24/7.

Independent SEM agencies have also made their mark with a roll-up strategy. In 2005, exact Advertising acquired Rawhide. In 2006 and 2007, iCrossing made multiple investments including Newgate, Proxicom, Spannerworks, 3GNet and Sharp Analytics. 360i, itself acquired by innovation interactive, recently bolstered its creative and development services when it picked up i33 this year.

And of course, many other transactions not involving agencies have occurred, such as Verizon’s purchase of Inceptor and RH Donnelly’s acquisition of LocalLaunch. I do expect to see many other strange bedfellows emerge as search engine marketing knowledge grows in demand.

So who is left? Did-it, Efficient Frontier, Acronym, Bruce Clay, IMPAQT and literally hundreds, if not thousands of firms still provide valuable services as independents. Others will gladly throw in their hats, as the economic forecast requires firms of all shapes and sizes to improve efficiency and efficacy. If there is one prediction to be made, it is that nothing remains the same for long.

The first of a series of reports from Adobe Summit 2019, Las Vegas. The halls of the Sands… 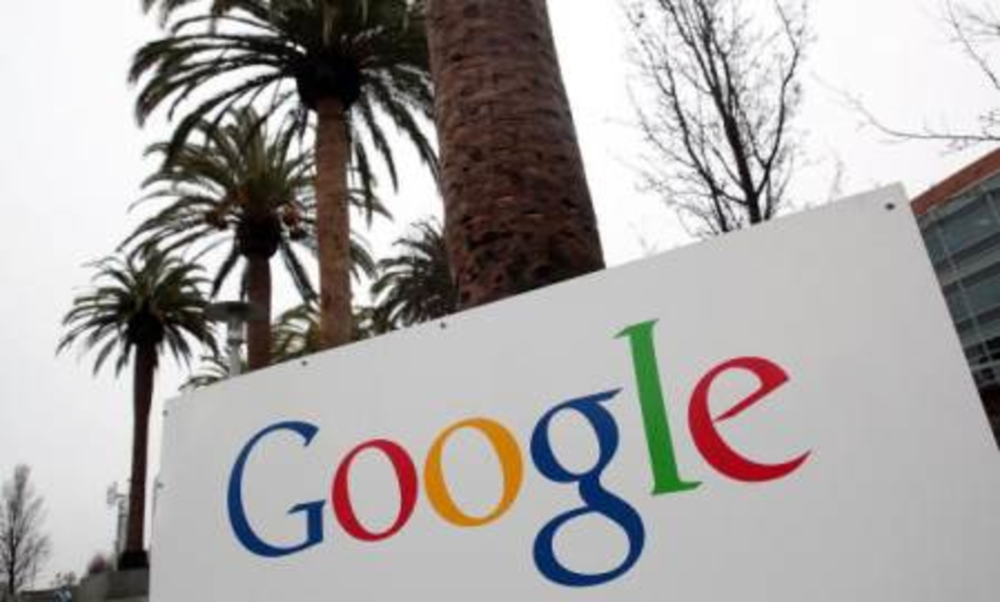