A broad view of US movers

There is a lot of misinformation that people have about the demographics of America. There are professionals that state that their customers move at an annual rate of less than 5%, because that’s the percentage of their names that qualify for the US Postal Service’s National Change of Address. The following is a compilation of the core demographic numbers.

Slightly more than 80% of US citizens over the age of 15 have high school diploma; 24.4% of the 25-plus population has a bachelor’s degree or higher. More than 16% of people over 5 have a disability. Two-thirds of the United States are homeowners; 26.4% own multi-unit residences.

Of the people who moved within a county, almost half of them moved less than 50 miles from their previous address. Almost a quarter of the moves were more than 500 miles. The Northeast continues to have the lowest rate of moves at 9%, followed by the Midwest at 13%. The South experienced a 14% move rate and the West 15%. Note the significant difference between the Northeast and the West.

Why do people move? 42% of people moved so that they could own a home, or live in a better neighborhood; 30% moved for family issues; 21% moved because of employment. The remaining 7% moved for a wide variety of reasons. Among racial and ethnic groups, blacks had the highest move rate at 17%, followed by Hispanics (16%), Asians (15%) and non-Hispanic whites (12%).

The younger people are, the more likely they are to move. 27% of people ages 20-24 moved, as did 26% of those ages 25-29. People who are separated (or have an absent spouse), are twice as likely to move as people who are married and live with their spouse. 20% of renters moved, compared to 7% of people who lived in owner-occupied homes.

David Avrick is the president of Avrick Direct Inc. Reach him at [email protected].

When it comes to your e-mail programs, are you on your toes or your heels? With e-mail marketing,… 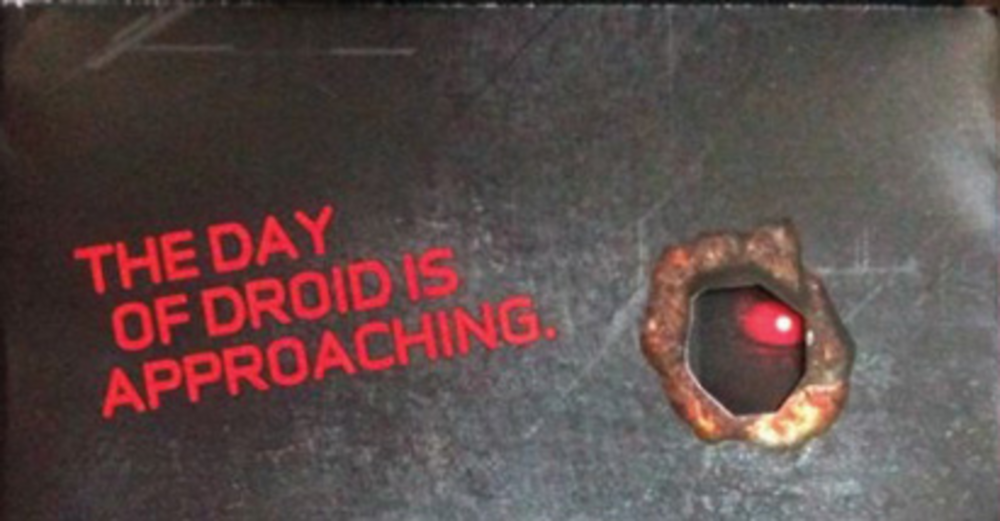 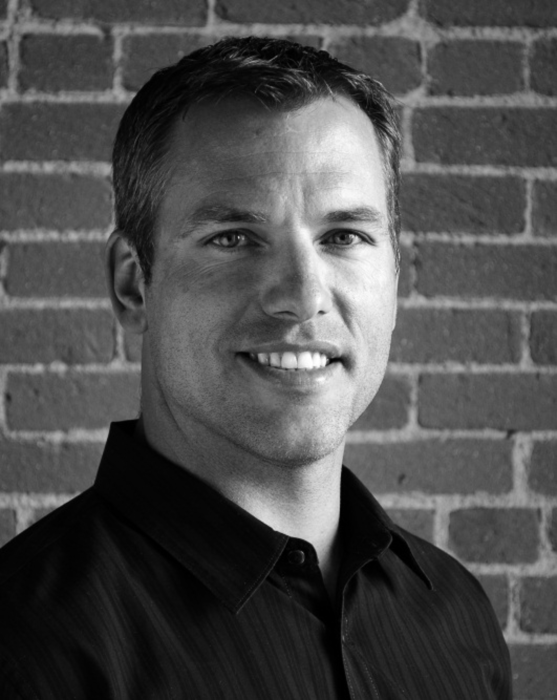 It’s no secret that the Internet is the fastest growing advertising medium today. National marketers are seeing value…