A Blessing, A Curse: Inside MVMT’s Digital Ad Strategy

Digital marketing has become increasingly more complex over the recent years. Advancements in martech has allowed brands to refine their practices for more targeted and personalized campaigns. The shift follows suit with the demands of the consumer, and the need to connect effectively in a more populated (and crowded) digital arena.

But as the old superhero saying goes “with great power comes great responsibility.” For digital marketers, this means making the most out of big data in a way that’s meaningful.’

A blessing and a curse

“In the last few years, it’s been a blessing and a curse for digital marketers,” Sahil Jain, CEO and co-founder of AdStage, said. “They used to be the ones in the back building campaigns and launching them, but fortunately, we have a lot of access to the depth in our data, we can track everything. But that’s the positive curse — we’re responsible for all that data, too.”

AdStage started off as an ad management platform back in 2012. They’ve since shifted, developing a full suite of products that added more robust analytics, automation and reporting into the mix. For Jain, developing what he describes as a “closed loop” system was a way to diversify their platform from other digital advertising services, while addressing “increasingly higher standards of ad measurement,” and the need for transparency when tying digital advertising efforts directly to revenue streams.

“The big problem that paid marketers are having…they have a huge data problem,” he continued. “So, they’re advertising across all different channels, they pull all that data in…and that’s just the ad data. But really good marketers also need to pull in down-funnel metrics or conversion data.”

MVMT, a fashion brand known for their designer watches and accessories, understands this issue all too well. According to Justin Kassan, Director of Acquisition, the marketing team at MVMT is managing and optimizing hundreds of campaigns across multiple channels at all times — which means a ton of moving parts when it comes to measuring effectiveness.

“I rely heavily on the automation tools…I know for a fact I can’t manage all the hundreds of campaigns I’m running without it,” Kassan said.

For Kassan, automation tools like AdStage (they’ve partnered for about a year now) help his team go outside their bandwidth to reach broader audiences with a wider variety of targeted campaigns.

“I think MVMT kind of was founded on the idea of advertising in the digital space. We as a company are really focused on that,” Kassan said.

Digital advertising is especially important for reaching MVMT’s predominantly Millennial audience through paid social, display and search, along with highlighting their ongoing seasonal and one-off promotions slated throughout the year.

“Our business has seasonality, we have different products going at different times of the year — sunglasses are obviously bigger in the summer, things like that,” Kassan said.

“What days or what times of day an ad performs better than others,” Jain said. “So based on that you can set a rule that says hey, pause my campaign at this hour of day, or increase or decrease my bids or budget. And you’re doing this across hundreds of campaigns at different times.

It almost gives you superpowers,” Jain said of the automation process. “It’s letting you do things you just wouldn’t be able to do.”

Set it, but never forget it

One of the biggest mistakes marketers make when thinking about automation is that it’s just a simple “set it and forget it” strategy. Kassan has a different approach entirely.

Kassan says his team is monitoring and tweaking running campaigns on a regular basis. New campaign rollouts are determined by MVMT’s retail cycle, and through performance evaluation over time.

“I think there’s really only one way to prove it {ROI} which is to try it. There’s no perfect way,” Kassan said. “Any type of tool that is going to help you find that ROI — to help you get a clear picture of that — is a tool worth having.”

And while targeted advertising is certainly part of MVMT’s arsenal, Kassan stresses the importance of incorporating broader awareness campaigns, even if they’re not

“You have to have kind of a two-pronged approach where you can get super granular and targeted, but also raise awareness for everybody,” he said. 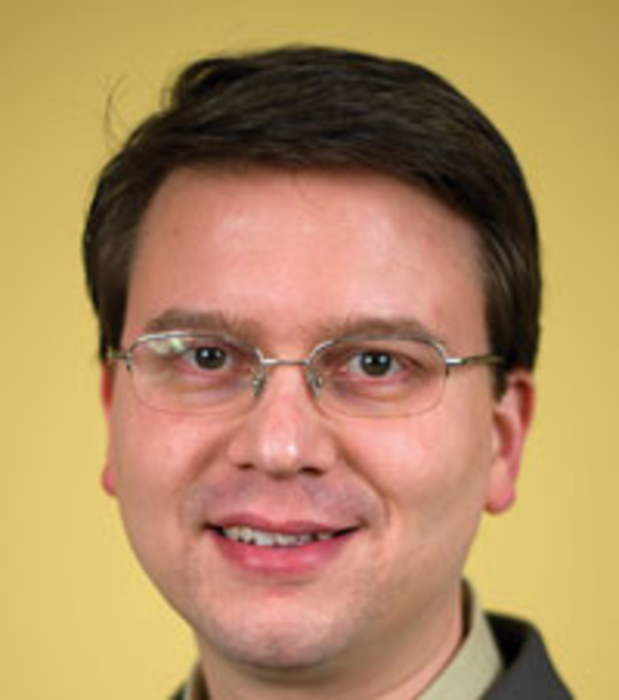 Agencies can help mediate in b-to-b

Value customers at every step

If a brand is the promise, the customer experience is that promise kept or broken. Just as the…

QR codes: Are they worth the investment?

Susan Kelly, VP at Xerox, and Frank O’Brien, founder of Conversation, debate the pros and cons of quick…