Marketers who fail to utilize mobile engagement are simply missing the Target. The channel is the proverbial beating heart of not only customers but also people in general—with many folks reaching for their phones even before saying ‘good morning’ to their significant other each day.

Retail chain Target took heed and today announced a move to capitalize on the trend. The discount retailer said it’s testing beacon technology in 50 locations nationwide. In each store, the Target app serves up timely deals and product recommendations.

“We’re excited to start using beacon technology to offer real-time, relevant content and services that can help make shopping at Target easier and more fun,” said Jason Goldberger, president at Target.com and Mobile, in a press release. “This is another way Target is bridging mobile and stores, and using digital to enhance the in-store shopping experience.”

The way it works is that beacons—small devices about the size of an egg—are placed throughout a store and transmit signals via Bluetooth. The Target app detects the beacon’s signals and relays them to opted-in consumers via push notifications.

The company said that based on the results and feedback received from the participating stores—in Chicago, Denver, Minneapolis, New York, Pittsburgh, Portland, San Francisco, and Seattle—it will enhance and adapt the service. It also has plans to roll out the service to more stores later this year. 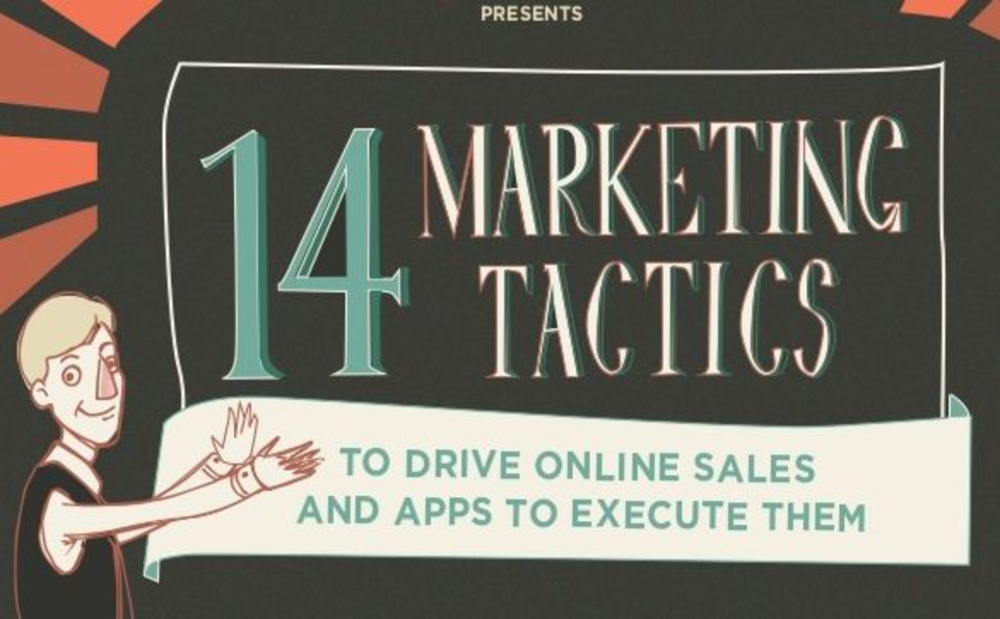 San Francisco based Optimizely may have been the pioneering A/B testing platform for website content, but the money…