900 Numbers Still Have Role on Television

Yet it was television that made 900 numbers a reality. Such numbers first were used on television when ABC wanted a way to gauge public opinion of who won the 1980 presidential debate between President Jimmy Carter and challenger Ronald Reagan. Viewers chose the Californian, and a new presidency and a new technology were launched.

Years later, those zanies from “Saturday Night Live” got in the television 900 number act as well. Host Eddie Murphy polled the viewing audience on whether to boil Larry the Lobster or spare its life. The sympathetic viewers chose to spare the crustacean, but Mr. Murphy boiled Larry anyway.

Today, interactive text messaging is the newest rage for polling television audiences. It’s quick, easy and the viewer doesn’t even have to get up from the couch to dial like in the 900 number days.

But clearly a place remains for the use of a 900 number involving a television audience participation event. If the Dec. 11, 2005, edition of ABC’s “Wide World of Sports” is any indication, TV viewers still like the ease of participating through a 900 number.

ABC’s Marshall’s Figure Skating Challenge let viewers vote for the best male and female figure skater during the two-hour show. Viewers were permitted to vote for free online or pay 75 cents to vote via a 900 number or through text message.

Viewers cast more than 105,000 votes during the event. The free online version garnered the most votes, but only slightly ahead of the 900 number. Text messaging was a distant third.

The successful use of the 900 number in the figure skating challenge emphasizes that 900 numbers still have a role in television broadcasts. It makes one wonder why television doesn’t use 900 numbers more often. Maybe it’s those girls in hot tubs who still linger in the minds of TV executives. n

Potter: Irradiation Equipment Won't Be in Place Till Nov. 1

As the direct marketing world continues to evolve and become more digitally oriented, list brokers and managers are… 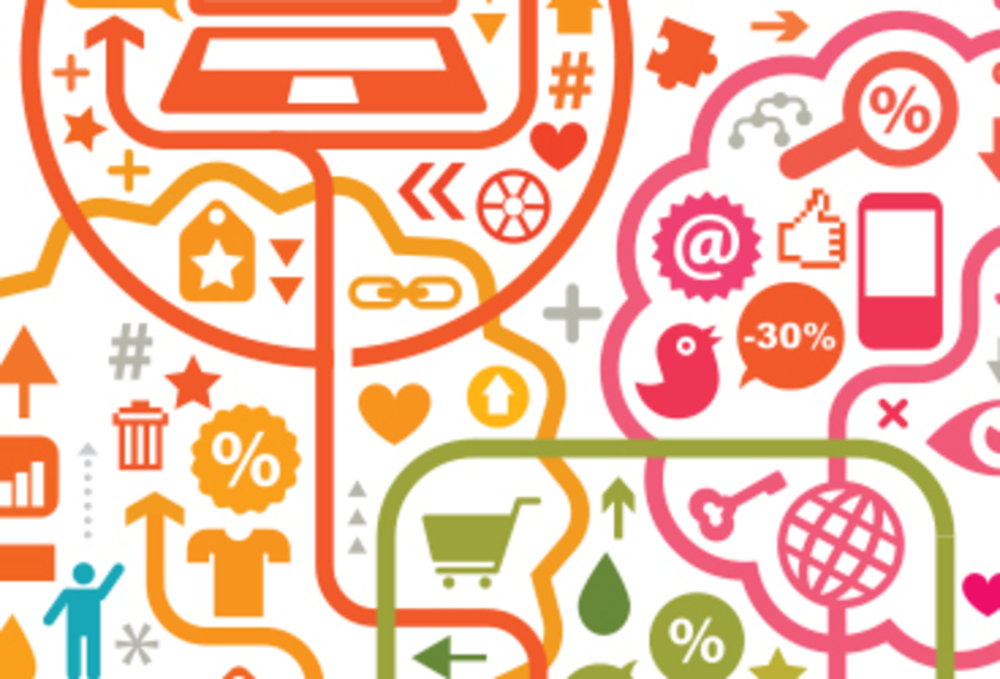 Infographic: Don’t Get Caught in Consumers’ Web of Data

Today’s consumers are hyper-connected. According to Forrester‘s “Build Seamless Experiences Now” report, 90% of consumers who have multiple…