Internet retailer 800.com's trademark electric-socket logo has been disconnected from the Internet.

On Friday, the online marketer of specialty electronics items said that its Web site was down and that visitors were being redirected to CircuitCity.com.

800.com, whose registered motto was “Buyer be happy,” sold most of its assets to electronics retailer Circuit City, which has about 625 offline stores and an online presence. Financial terms of the sale, which included 800.com's customer database and other marketing assets, were not disclosed.

“It's sad,” said Greg Drew, president/CEO of Portland, OR-based 800.com. “The thing I reminded the team here was that no one company is bigger than the market it lives in.”

The Web site itself, including its code and architecture, remains unsold. Drew said one of the company's final jobs would be to unload the site.

The company's demise follows news that it had an upbeat holiday season. In January, Jupiter Media Metrix reported that 800.com was among the most-visited sites during a last-minute Christmas blitz, in which 500 shopping sites drew about 49.9 million unique visitors during the week through Dec. 23.

Through Oct. 30, 800.com had been in a comfortable financial position and was ahead of its goals, Drew said. But the slumping economy finally caught up with 800.com late in the quarter. Much-needed holiday sales didn't materialize until late in the fourth quarter, he said. As a marketer of products largely used for entertainment, 800.com was especially susceptible to recession pressure.

The effect of the slow early Q4 sales on inventory and cash flow was more than 800.com could stand, Drew said. When the sales started coming right before Christmas, it was too little, too late.

“We couldn't predict with great certainty when the economy was going to turn around,” he said. “That's when we made the decision to partner with a larger company.”

The company was founded in 1997. Marketing online and through catalogs, 800.com offered about 300,000 products. 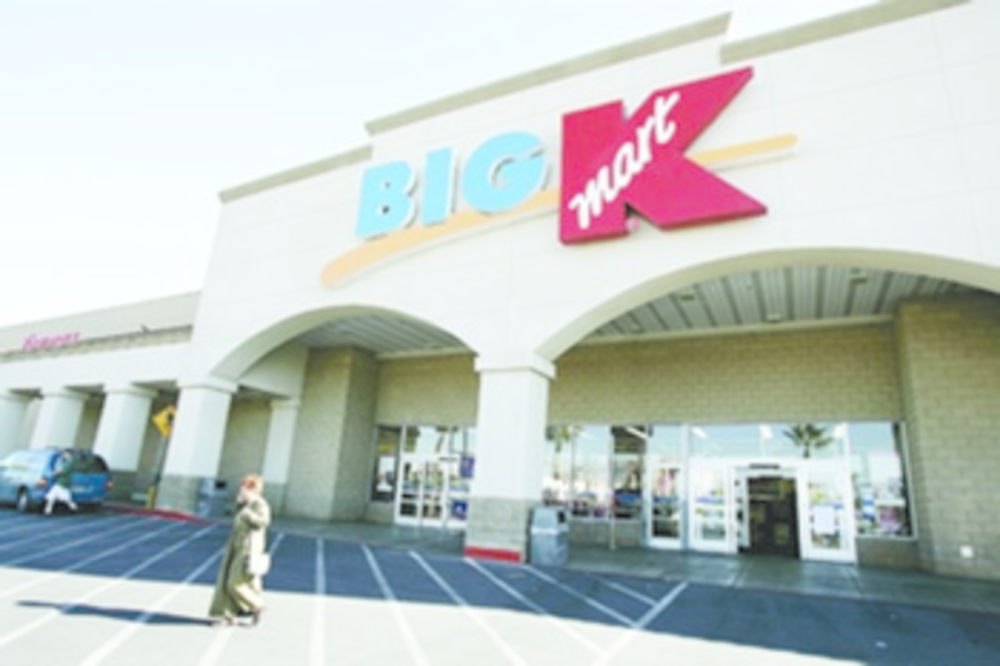 Facing a country in financial turmoil and consumers who are increasingly keeping their wal­lets closed, several major retailers…