An estimated 694 million people 15 and older worldwide used the Internet in March, according to comScore Networks’ comScore World Metrix, the first estimate of global online audience size and behavior based on activity from the world’s largest online behavioral research panel.

This number represents 14 percent of the world’s population in this age group. The research, announced this month, excludes traffic from Internet cafes and access from mobile phones or PDAs.

“Today, the online audience in the U.S. represents less than a quarter of Internet users across the globe versus 10 years ago when it accounted for two-thirds of the global audience,” Peter Daboll, president/CEO of comScore Media Metrix, said in a statement.

ComScore also released the top 15 countries ranked by average hours online per visitor for March as a measure of engagement. Israel led the list, with the average user spending 57.5 hours online in the month, twice as long as the average U.S. user. The United States did not rank in the top 15. Others in the top five were Finland, South Korea, the Netherlands and Taiwan, all countries with high broadband penetration.

“These high engagement levels demonstrate the importance of global measurement and underscore the fact that the Web is certainly not just a U.S. phenomenon,” Mr. Daboll said.

Though the “big three” properties remain consistent among worldwide and U.S. audiences, Wikipedia has emerged as a site that continues to grow in popularity, both globally and in the United States, comScore said.

“Wikipedia’s popularity demonstrates the global power of the Web to unite and provide information across countries and languages, but the full extent of its global appeal is only measurable through this new worldwide measurement,” Mr. Daboll said. 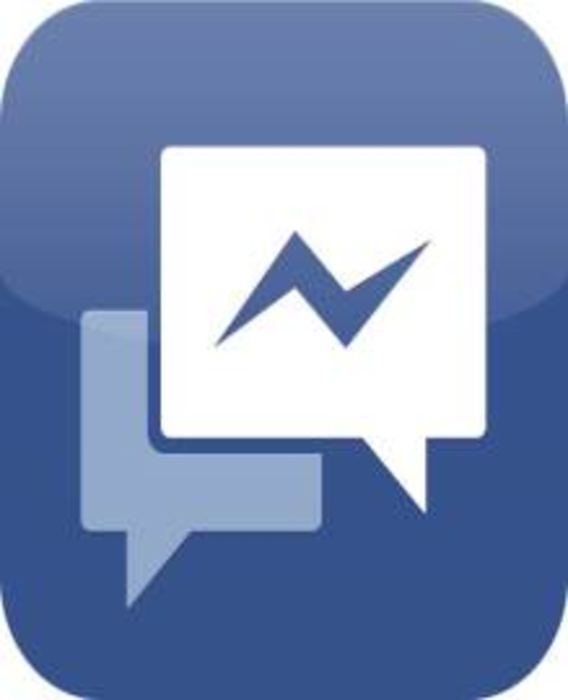 Facebook really wants you to use its messaging app, and pretty soon its going to force its users…