6 Marketing Lessons From the Packers-Cowboys Game

There are a lot of life lessons in sports: Sometimes you win, sometimes you lose; there’s no “i” in team; and practice makes progress. Often, these lessons can be applied to business, including marketing.

After watching last Sunday’s Dallas Cowboys versus Green Bay Packers game, and hearing the debates that unfolded from it, I couldn’t help but compare the highs and the lows of the game to the trials and tribulations marketers face.

So, although I’m admittedly a biased Packers fan, here are the six marketing lessons that I took away from this past Sunday’s game.

Identify your weaknesses and use your strengths to overcome them: Every organization has shortcomings, be they siloed departments, restricted budgets, or small staffs. But if marketers want to totally Clay Matthews these limitations, then they need to leverage their strengths to do so.

Know the rules: From the Canadian Anti-Spam Law to Facebook’s ever-changing privacy policies, there are myriad rules and regulations that marketers have to abide by. Having a clear understanding of industry laws can keep marketers out of trouble and feeling more like this:

Accept that not everyone is going to agree with you: Not everyone agreed with the call that the pass from Cowboys quarterback Tony Romo to wide receiver Dez Bryant was incomplete. Likewise, few marketers will gain buy-in from every executive within their organization. Disputes over campaign ideas, budgets, and strategies will always ensue. The only thing that marketers can do is present data and evidence to support their proposal—just as how Green Bay Coach Mike McCarthy cited the Calvin Johnson rule to backup his challenge.

Remember, just because you’re down that doesn’t mean that you’re out: Near the end of the third quarter the Packers were behind the Cowboys by eight points (13-21). Instead of throwing in the towel, the Packers adjusted their game plan and were able to narrow the gap with a touchdown thrown by Aaron Rodgers to Green Bay Packers wide receiver Davante Adams.

Things aren’t always going to go the way marketers want them to. Whether it’s lower-than-expected open rates or a drop in sales, marketers must always be willing to reassess their strategies, find what’s not working, and tackle it head on.

Keep your eye on the prize: Far too often marketers focus on single campaign metrics instead of whether they’re actually achieving an organization’s overall goals. The same must hold true for football teams and their fans. The Packers can’t let one win break their focus on the overall objective: winning the Super Bowl. Likewise, the Cowboys mustn’t let one loss detract from all they achieved this season and how they can improve next year.

Always be ready for real-time marketing: This piece of advice is less about the Packers versus Cowboys game and more about the tweet from the Detroit Lions that took place shortly after. Minutes after the controversial call in the fourth quarter (see above) the Detroit Lions sent the following tweet:

My call: It capitalizes on a perfectly-timed opportunity and is real-time marketing at its best. 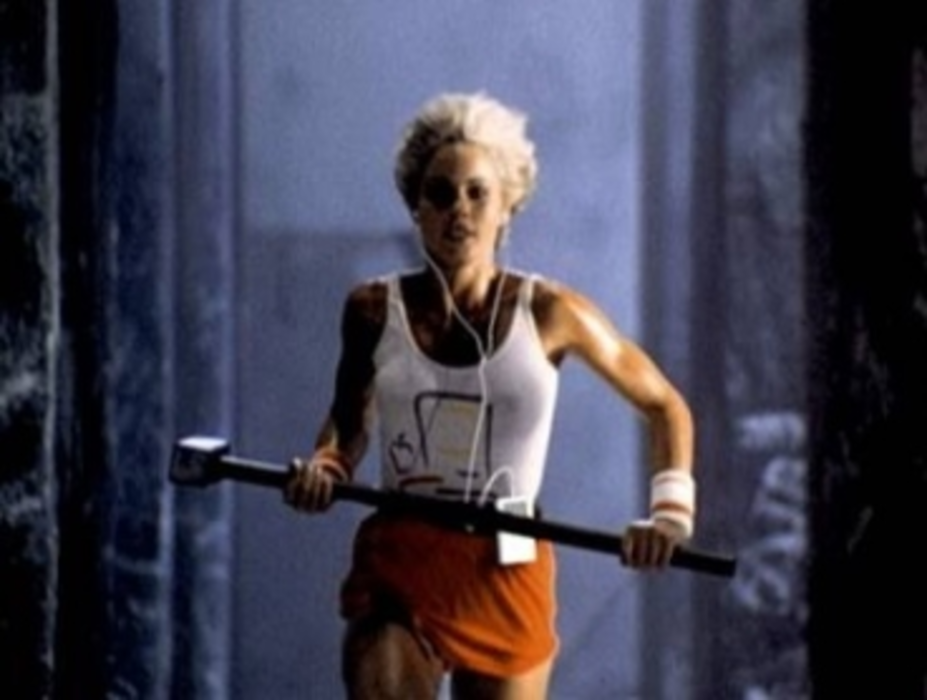 The Hammer-Throwing Big Brother of All Super Bowl Ads

“Write something that’s going to stop the world!” That was the admonition Steve Jobs gave to Chiat Day… 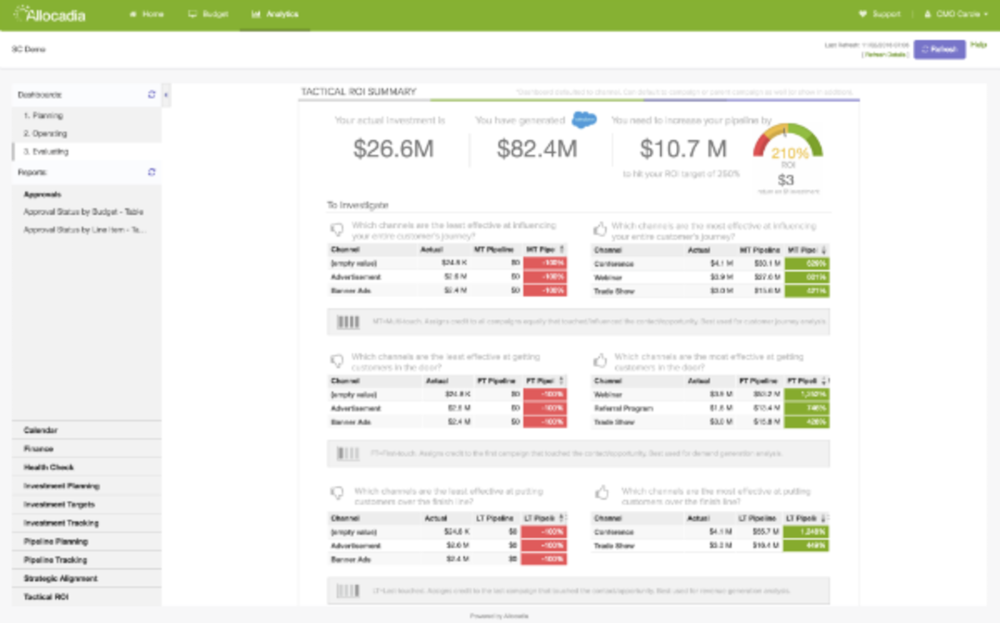 Allocadia’s budgeting, planning and performance software was built by marketers for marketers. Among its unique features are integrations…