The UPS Store Inc., the retail franchise subsidiary of UPS, announced yesterday that 51 of its stores were affected by a broad-based hacker intrusion uncovered by government authorities. An Internet security firm hired by the company learned that all customers paying with credit or debit cards at the targeted locations may have had their personal data breached.

Federal authorities reported that hackers continued to run their scam from January 20 to August 11 of this year, though The UPS Store claims most of its stores weren’t hit until after March 26.

The 51 affected stores cover half of the contiguous 48 states. Each franchised UPS Store location is individually owned and runs independently of other locations.

Tim Davis, president of The UPS Store, maintained that the breach has been identified and contained. “As soon as we became aware of the potential malware intrusion, we deployed extensive resources to quickly address and eliminate this issue,” Davis said in a release.

DALLAS–Today is deadline day for the Advisory Commission on Electronic Commerce, which must decide on how the Internet… 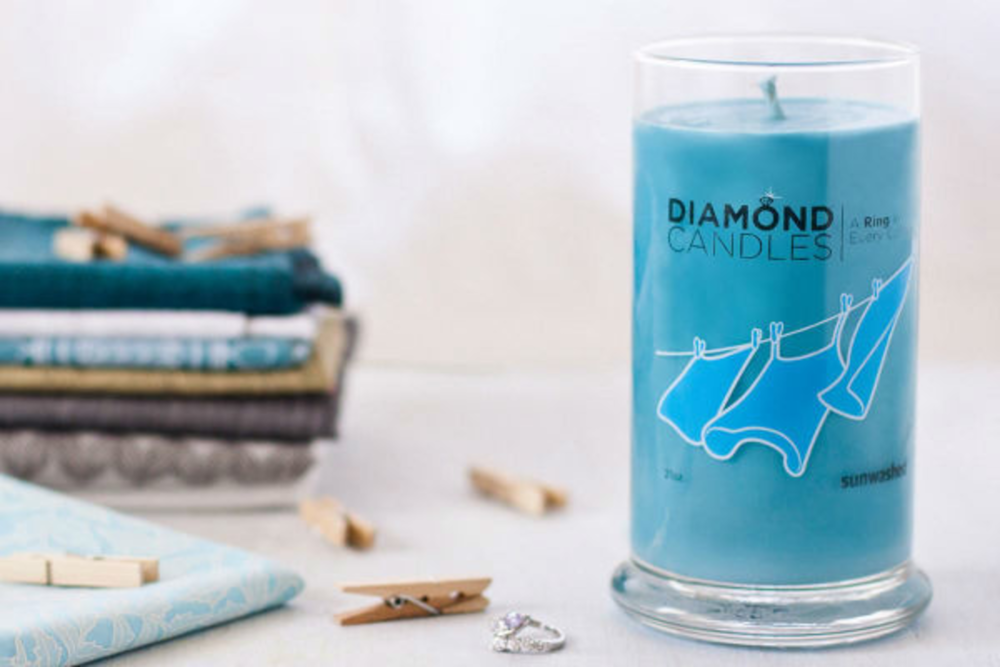