To help you get ready for the search engine marketing holiday season, we’ve come up with five bad – but entirely likely – holiday retail SEM scenarios. We’ve also given you some key questions to ask yourself to see how worried you really ought to be.

And to show you how tricky SEM troubleshooting can get, four of the five disaster scenarios we’ve thought up might, at first glance, look like successes. You’ll only realize what hit you after some closer inspection.

Strong ROI, lost market share. You run a campaign with wonderful ROI. But the volume you achieved was far less than the volume your competitors gained. You came out ahead – maybe significantly – in Q4; but you also lost market share. Meanwhile, your top competitors – who may have done just as well as you have in ROI – also ran achieved magnificent volume. You won, because you got a great ROI on your SEM. You lost, because your competition took market share away from you.

Ask yourself: Can your campaign achieve volume and strong ROI at the same time?

The missing success. You’ve achieved the volume you had hoped for. You may even have driven your competitors into a corner. Congratulations. But while you managed to sell so many products, the products your company’s spent millions promoting this holiday season – the one or two products that were supposed to be Q4’s lifeblood – didn’t do well at all in SEM. So all those ad millions you had spent on those one or two products went to waste – because, when customers went to look for those products on the search engines, your competitors stole them away with spectacular SEM.

Ask yourself: Is your SEM campaign customized enough to sell all your products, while still putting special emphasis on the one or two products that matter most?

Winning on SEM, losing on viral marketing. You do wonderfully in SEM this holiday shopping season. But your SEM fails to reach the demographic that’s most likely to evangelize your products, and your competition does manage to reach out to that demographic. It’s a win, because you made profits in the short term. It’s a loss, because not only did your competition do just fine – they’ve also managed to get an amazing viral marketing campaign started. By next holiday shopping season, that viral campaign can snowball into a really big loss for you.

Ask yourself: How powerfully is your current campaign targeting specific demographics? How well can you incorporate your demographic knowledge into your SEM campaign?

But you probably can’t afford to leave your branded terms open to the competition. So, just to keep your competitors away from your customers, you have to pay exorbitant click prices to be in the top position for your very, very expensive branded terms.

Ask yourself: Do you have an SEM strategy for handling competitors and rogue affiliates, without paying through the roof?

Strong volume, terrible ROI. You get such phenomenal sales volume that you beat out the competition, hit record sales, and clearly stake your territory as an industry leader. But, to achieve such a tremendous volume, you had to be uncommonly aggressive with your keyword bids. That cost a lot of money. So much money, in fact, that you get a very poor ROI. But your competitors, who didn’t do nearly as well as you in the volume game, did well enough in ROI to save up and fight again another day – in SEM, in other online avenues, and even offline.

Ask yourself (once again): Can your campaign achieve volume and a strong ROI at the same time?

And, while your at it: How well is your SEM campaign incorporated into your entire marketing scheme – online and off-?

If you can answer all of these questions comfortably and confidently, then you’re probably doing fine, at least on these scenarios. (But it’s a worthwhile exercise to think through a few worst-case scenarios of your own.)

But if you aren’t certain how you could prevent a holiday retail crisis like the ones above, then you should think about making serious changes now. Quickly.

Nearly 7 of 10 homes in the U.S. filled out and returned a Census 2000 questionnaire for a… 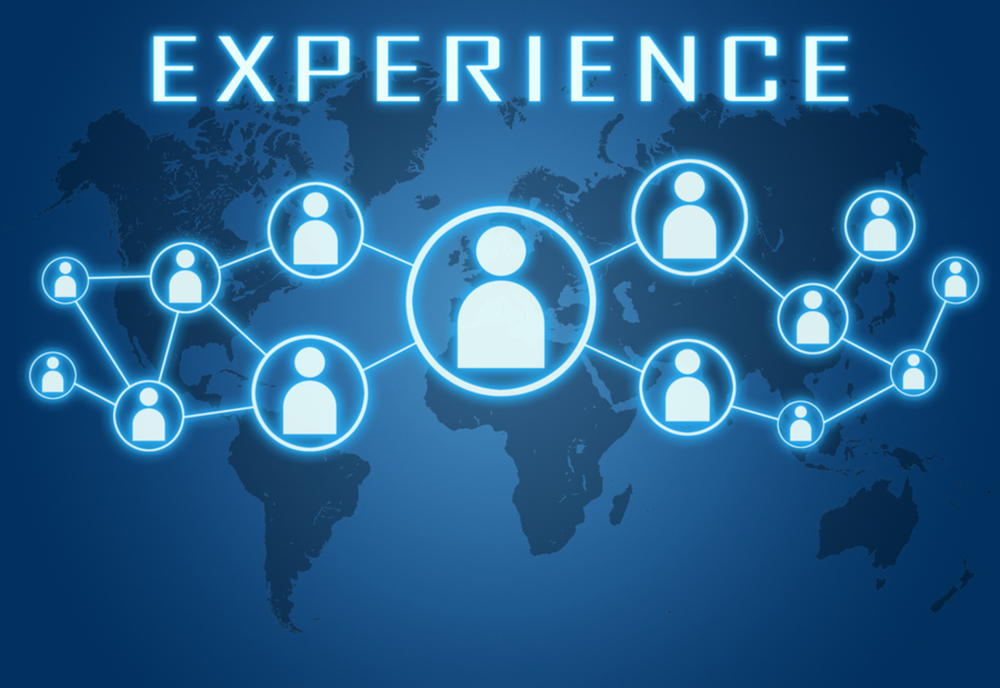 Each day marketers are challenged to provide customers with better, more seamless experiences and superior products and…