Marketers already know that video is booming. But at a recent roundtable discussion hosted by the Interactive Advertising Bureau (IAB) in New York, marketers talked about the challenges and opportunities presented specifically by in-app video advertising.

Here are five key takeaways from their conversation.

While Snapchat was an early pioneer of vertical video advertising, Facebook and Instagram have caught up to speed — and for good reason, too. As Adweek reported, Snapchat says vertical video generates nine times the viewing-completion rate that horizontal video does.

But at the roundtable, Michael Tuminello, VP of solutions and partnerships at video marketing platform provider Innovid, said vertical video has scaled beyond Snapchat, and industry data seems to support this notion.

Consider: A 2016 study by in-app mobile video platform MediaBrix (now Receptiv) stated that nearly 70% of mobile users analyzed didn’t rotate their phone when they were served horizontal video ads. As a result, they watched only 14% of the ad, the study notes, and most of this time was spent searching for the “x” button. Vertical video ads, however, were completed 90% of the time.

At the time of the event, Anne Frisbie, SVP of global brand and programmatic of mobile advertising platform InMobi, also said that she had six brands running six live campaigns, all using vertical video.

When it comes to creating a media plan, Jon Mansell, VP of marketplace innovation for agency intelligence and strategy provider Magna Global, said companies need to put programmatic at the forefront of the buying process.

“What you really need to be doing is lead with a programmatic strategy — a programmatic-first media plan,” he said during the roundtable discussion.

The purchase of mobile ads through programmatic buying is on the rise. Recent data from eMarketer shows that 79.8% of mobile display ad spending (or $24.14 billion) will be done programmatically this year. The research firm expects this figure to rise to 85.2% (or $36.09 billion) by 2019.

3) Know that the agency’s role is changing

Agencies are becoming more tech savvy, Mansell said. As a result, their role is starting to shift from being the ad-buying price negotiator, he explained, to being the “knowledge warehouse” — one that explains different vendors’ capabilities and how these capabilities align with brands’ goals.

“That’s the role that holding companies need to become,” he said.

4) Understand that VPAID and viewability are not the same

The marketing industry is full of popular yet convoluted terms, and it can be easy to mix them up. However, Tuminello emphasized the importance of deciphering between “VPAID” and “viewability.”

In a comprehensive breakdown of the term, Digiday defines VPAID as “a script that instructs a video player on what ad to play, the length of the ad, when to surface the ad, and where to place the actions: play, pause, or whatever it is.”

VPAID makes it easier for marketers to measure video performance metrics, like viewability, Digiday writes; however, VPAID can impact publishers’ mobile page performance, it explains, such as by slowing down load times. As Frisbie explains in the article, this can create a bad user experience that causes the user to abandon the video. So, one does not automatically equal the other.

While it can be easy for marketers to get caught up in the mobile hype, Tuminello doesn’t expect desktop ads to go away anytime soon.

“We’re still in the process of what works where,” he said. “but I definitely don’t think we’re going to throw out desktop or [go] 100% mobile.”

On the contrary, Mansell said he expects the desktop experience to improve “significantly” over the next year or two for users. 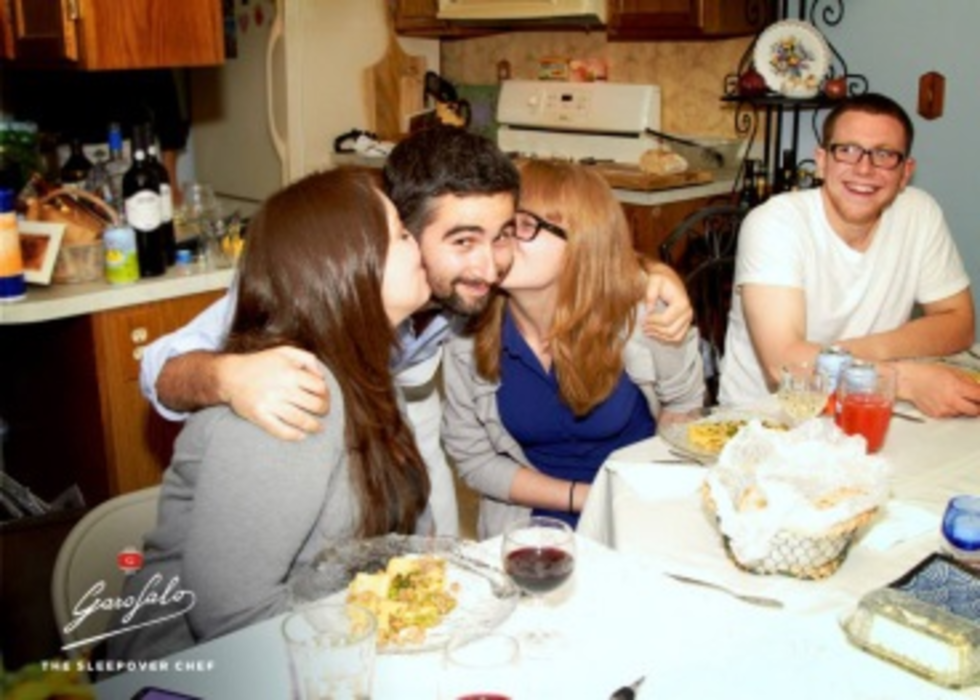 Garofalo Pasta Invites Itself Over for Dinner 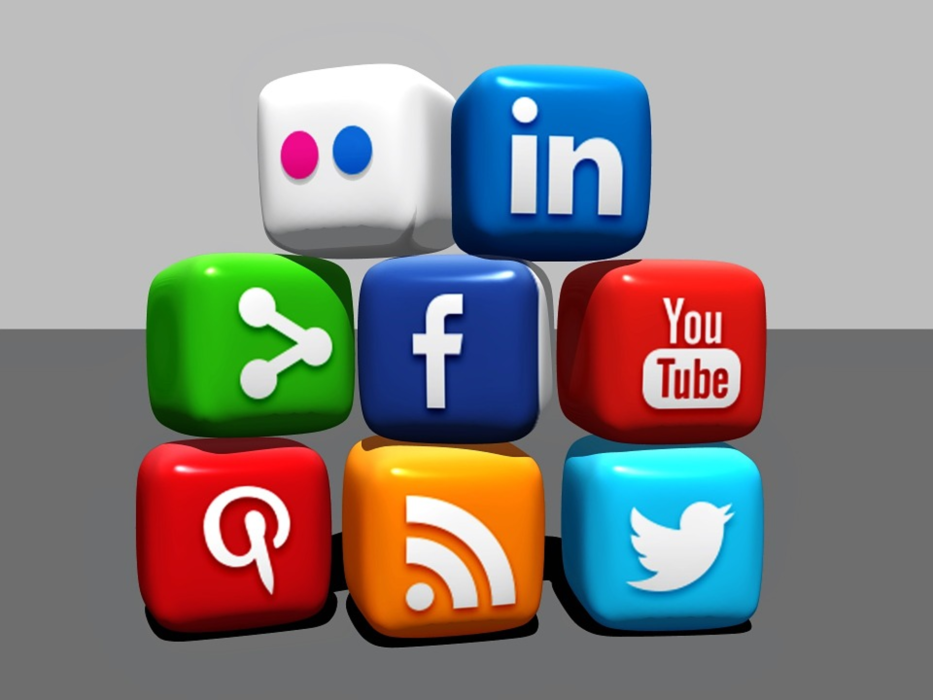 How to manage the changing social ad landscape

Beyond the overwhelming dominance of Facebook, the social media landscape seems to change every year, as well as the…

In an increasingly competitive remittance landscape, Western Union recognizes the importance of staying up-to-date on key technologies; however,…