While there is always a popular game to talk about, Overwatch, Activision-Blizzard’s latest release, has exceeded the usual hype circle. Even Tesla Motors founder Elon Musk is currently in the news  for his glowing endorsement of the game. With reports of upwards of 7 million players within a week of launch, there’s more than something to be said about Overwatch.

To put it in context, Halo 5: Guardians, The Division, and Killzone Shadowfall have each yet to reach 7 million units sold, and these games have been on the market for months.

This level of success is effectively the culmination of several other, smaller successes in Blizzard’s overall marketing strategy; a strategy that often goes unsung amongst marketing professionals outside of the gaming world. Here are five reasons Overwatch is not only successful, but one of the fastest selling games in history.

Blizzard has one of the strongest brands in the gaming industry, despite a portfolio of only three (now four) main intellectual properties. The company is known for taking its time with its releases, with more than a decade passing between the launch of Diablo 2 and 3. However, this reserved release model all but ensures that each of Blizzard’s games are among the highest selling, and well received games in the year they are released, as well as bonafide cultural milestones.

Joining the likes of Diablo, Starcraft, and Warcraft, Overwatch is the first new Blizzard IP in 17 years. That alone was enough to drive tons of interest for the product. We see this mirrored in other brands as well. Think about the media storm that follows each change or addition to the core Coca-Cola or Pepsi lines. When Converse launched its Chuck 2 sneakers—the first true iteration on the original Chuck Taylor design in 100 years—headlines and high sales followed.

The idea here is that brands don’t necessarily need to saturate the market with their products to drive name recognition.

Blizzard took a quality over quantity approach to its influencer marketing strategy for Overwatch.

The company invited prolific video game live streamers, and seasoned first-person shooter professionals to test its game through to its release.

Blizzard understood its audience’s affinity for live streaming, and the streamers its audience would likely gravitate toward. Blizzard brought these people into the project, and through their streaming sessions, effectively kicked off its influencer campaign before the game was even ready to ship.

Blizzard initially planned to release the game on PC only, but expanded to the Playstation 4 and Xbox One, ostensibly to reach the tens of millions of consumers who purchased one of these gaming consoles in the last couple of years.

The studio performed a similar pivot shortly after the release of its digital trading card game Hearthstone: Heroes of Warcraft. After an initial launch on PC, Blizzard released the game on iOS and Android. Hearthstone had more than 40 million registered accounts as of November 2015, according to Blizzard’s Q4 2015 earnings report.

The trend here is one of agility in the name of accessibility. The easy to learn, hard to master design of Overwatch itself aside, gamers can buy the game on all major gaming platforms.

It’s been said that memes are the internet’s perverse way of showing affection, or at least high levels of engagement. Like many games, Overwatch has a bevy of memes and other user generated content associated with its 21 characters. There’s even an emerging meme around Overwatch’s “Play of the Game,” sequences.

What’s most impressive though is how the company encourages, and even rewards UGC. Blizzard’s artists participate in the fan art community, and Blizzard hosts a cosplay competition at its annual Blizzcon convention.

Marketers have long lauded UGC as one of the future underpinnings of marketing, but brands have to dive in with the users for it to truly be effective.

Marketing acumen aside, people respond well to products from brands like Apple or Blizzard because the products themselves are actually good.

Overwatch is hardly the first first-person game to come out this year. It’s not even the first hero-based shooter. Games like Valve’s Team Fortress 2 predates Overwatch by nearly a decade. Gearbox’s Battleborn launched just weeks before Overwatch, and shares a similar style and premise. Yet, just as the iPhone stands apart from its peers, so too does Overwatch.

You can dismiss Overwatch as another popular video game, but doing so would require a casual, and potentially harmful glossing over of its marketing savvy.

3D interactive FT wall is kind of a yawner

You know that saying, “as busy as Grand Central Station?” That refers to the fact that people are…

On Tuesday, Google revealed a new browser add-on that will allow web users to block its Google Analytics… 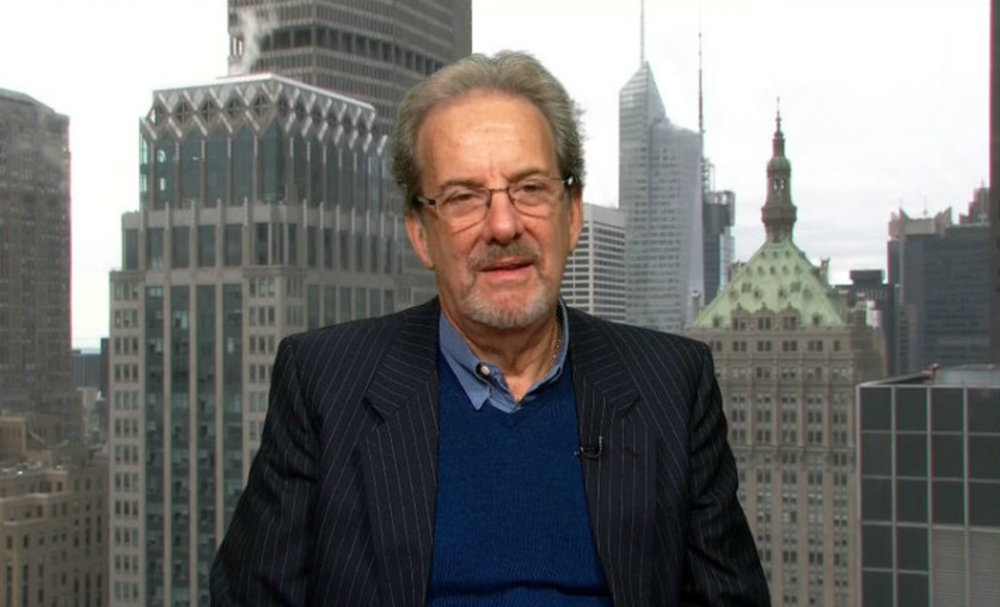 Terror paranoia has reached fever pitch in the wake of the Paris bombings, and heads of state are…