5 Pitfalls of a “Set It and Forget It” Strategy

Alright marketers, you’re done! You’ve just set up your automated marketing campaigns and it’s smooth sailing from here. You can just “set it and forget it,” right? WRONG! The idea of setting up campaigns once and letting them run for eternity sounds pretty appealing, but the concept of Set it and Forget It is actually a pretty risky strategy.

Before we talk about the risks, let’s first reflect upon the origin of that phrase. It wasn’t always a marketing automation technique – it was actually what some have dubbed as the greatest infomercial tagline of all time. “Set it and forget it” was originally used to promote the “As Seen on TV” Ronco Showtime Rotisserie back in the early 2000s.

While the concept of “set it and forget it” might work well for cooking techniques or possibly the stock market, it does not for marketing or technology. In fact, we’d argue that this phrase should be banned completely from a marketer’s playbook!

The theory is sound: tapping into the need to automate manual processes that take up a lot of time and resources. However, when it comes to marketing campaigns, you can’t “forget it” entirely without running into a few pitfalls along the way.

Marketing to Customers in Default Settings

There is no doubt that automation has positively impacted marketing operations by allowing teams to do more with less effort. However, when those efforts become a one-size-fits-all approach, that quite honestly is lazy marketing. By setting it and forgetting it, you are almost marketing to customers in a default setting. Take a common type of automated campaign like a win-back email series. There is likely a pre-existing “setting” based on an average (which are evil by the way) that tells marketers that a generic “come back” message triggered at a certain point in the customer’s lifecycle will move the needle. However, this default has the potential to do so much more! Consider revisiting your marketing defaults to identify the areas that can be reconfigured in a way more highly customized and personalized to the consumer.

It’s not groundbreaking to say that customer needs are constantly changing. But, if your set it and forget it strategy fails to monitor those changes over time, your original campaign, cadence, trigger, or target audience might become irrelevant. For example, let’s imagine you are a travel website offering hotel, air, and car rental options to consumers. You might set automated reminders to travelers to book their big annual vacation before the one-year anniversary of their last trip. But, if consumers begin to take multiple short getaways instead, you aren’t going to be in their Inbox when they’re thinking about their next trip. You’ll need the collaboration of your technologists and your analysts to be successful here – both tracking and analyzing customer data is critical if you want your automated campaigns to continue to be relevant.

This is a bit more surprising to think about, but still a relatively common challenge with automated campaigns. Even if you are paying attention to your customers, you can sometimes forget to remember the things that your company is doing differently. For example, if you build and launch a mobile app, your original email marketing drip campaign may become particularly useless (and probably annoying) to customers who move heavily into that channel. Your product team is constantly designing new offerings and your technology teams are often finding ways to improve the customer experience. This is great, but not if the campaigns you built forget to take these new efforts into consideration.

Technology Breaks and Nobody Knows

Many poor customer communications are driven by the fact that the initially designed campaign legitimately broke. At one company, the unsubscribe link broke and customers who expressed a preference to opt out, or change their communication settings, were essentially completely ignored. At another company, the personalization links failed and customers were receiving emails to “%FIRSTNAME%%LASTNAME%” for weeks. And at yet another, the abandoned cart emails were not picking up any product images. Since automated campaigns aren’t often reviewed, these types of errors can go unnoticed for quite awhile. It’s essential to conduct a system audit of anything automated on a regular basis to ensure that it all is working as designed.

It may seem by now that we are not advocates of automation, but really it’s quite the contrary! We believe the “set it” piece is a good practice, especially when starting with a baseline from which to learn. We do not advocate for the “forget it” part as it prevents opportunities for testing. Using the win-back email series example, you could take the default campaign and deliver a different experience to measure and validate that your campaign is performing at the optimal level. Simple tweaks to the timing or the offer can improve performance, which may not have been gained with a “set it and forget it” mentality. Just remember, don’t test too many things at once to ensure that your tests give you a definitive answer on what is/isn’t working.

While the lure of a “set it and forget it” strategy is always appealing, the concept is effectively dead today. It’s impossible to set any automated campaign that can truly be hands off for the duration of the campaign. It is critical that regular checks are run to determine whether everything is still functioning, that analytics are conducted to ensure no customer changes are considered, and that major business changes or product releases initiate a review of the relevance of any existing automation. Automation is valuable, but it can never be truly left alone. Even the rotisserie would turn off once the chicken was done cooking! 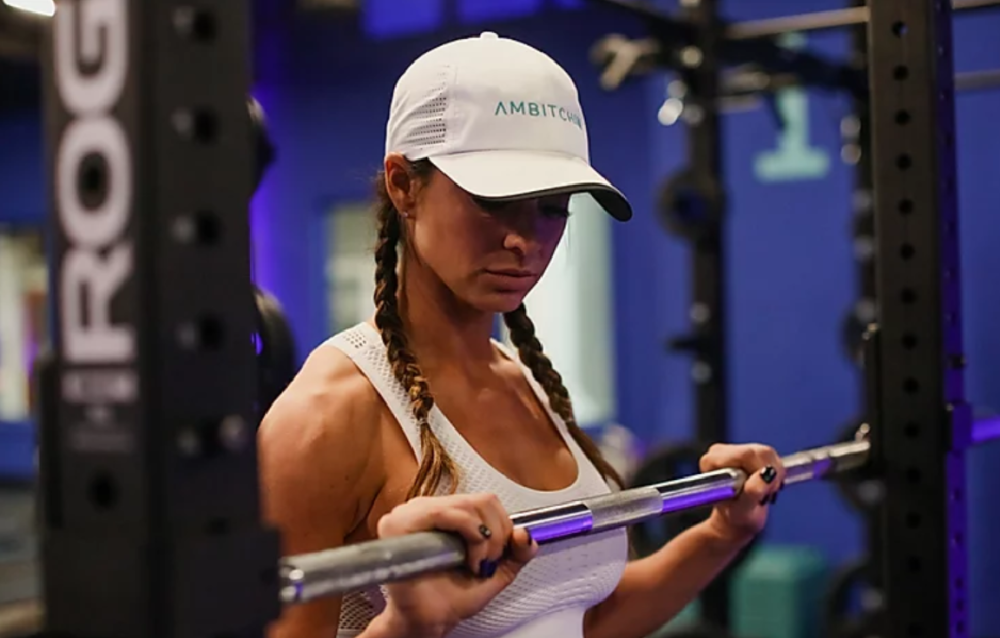 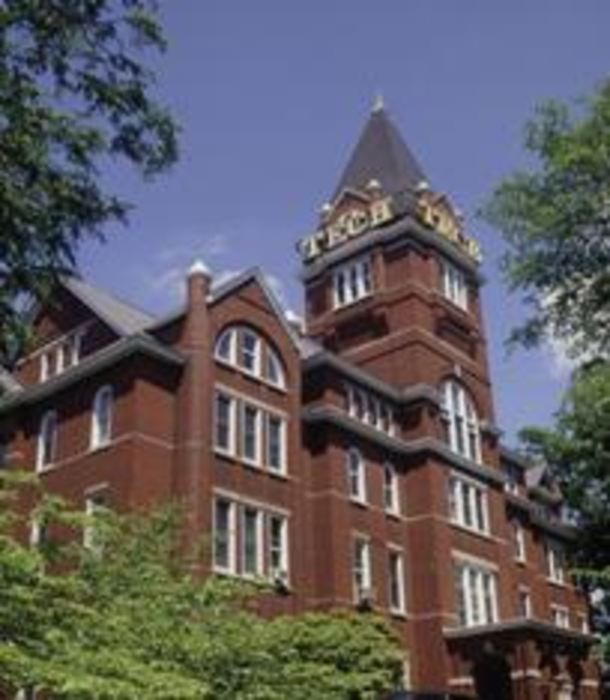 One challenge facing online retailers is analyzing the mass of avail­able consumer data, to better market their product…