Gmail announced recently that it’s rolling out a new Gmail inbox UI aimed at helping users organize their emails, saying that marketing and social emails “can compete for our attention and make it harder to focus on the things we need to get done.” Emails categorized (by Gmail) as Promotions, Social, and Updates will be separated out of the primary view into different tabs.

Here are some questions I’ve seen so far and my answers, at least to the best of my knowledge. We’ll learn more as this rolls out.

1. Adoption rates on new features are usually low, so is this a non-issue?

The new interface is available to all users by clicking the Settings gear and selecting “Configure Inbox”.

It’s not entirely clear at this point whether Gmail will force switch users to the new interface or require users to manually make the switch.

2. How good is the classification?

I’ve heard mixed reports on this one. In my own experience, and for most people I have talked to, the classification is remarkably accurate. I did find one message in Promotions that I felt belonged in Updates, and when I dragged it from one tab to the other, I had the option of having all future mail from that sender classified as Updates. One thing is for sure, though: As users train the system, Gmail will learn.

3. How will this impact engagement metrics like read rate?

Obviously, any time you remove messages from the primary view of the user (whether it’s to the spam folder or another folder), it will have an impact on engagement. There are two primary types of engagement to consider here. The first is engagement as the sender sees it—opens, clicks, conversions, etc.—the type of metrics that demonstrate the success of a campaign. It’s likely that opens and clicks will decrease as the mail is less visible to users. However, I have seen some argue that because users will go to their Promotions tab only when they are looking to shop, are interested in browsing, etc., the people who see your emails are more likely to convert.

The other kind of engagement is what the ISPs look at to determine whether to put mail in the inbox or spam folder. This type of engagement won’t be impacted by the UI change, because all senders will be on the same playing field. So, while overall reads might decline, it won’t have a negative impact on how the ISP views your mail because all senders’ reads will similarly decline. I wouldn’t expect this new interface to impact inbox/spam delivery.

4. Could this possibly be a good thing for marketers?

There is a hidden benefit to this type of user interface, and that’s the fact that users don’t get fatigued by their marketing emails and are less inclined to complain or unsubscribe. The emails are in a separate tab/view, so users can look there when they want something specific, feel like browsing, etc. But the messages won’t be cluttering up their inbox, hiding important emails. Losing opens is one thing, losing addresses is another. Perhaps with this type of interface, marketers will see less churn and therefore their overall metrics won’t suffer as much as you might think.

5. Is there any way to get my emails to show in the primary view?

There isn’t really a way to bypass this feature if you send marketing mail, promotions, etc. The primary view is for the user’s personal mail, one-to-one communications, etc. I’ve talked to people in the past week who are experimenting to see what impact certain changes might have on where they’re delivered. I won’t share those here because (1) it’s an attempt to game the system and (2) such changes will ultimately not benefit the sender. Like I said, if marketing mail is now being classified as Promotions, I anticipate that unsubscribes and complaints will drop significantly. If some email marketers manage to bypass the classification and go to the Primary view, guess what will happen? Their complaints and unsubscribes will be higher than other email marketers and the next thing you know, instead of the Promotions tab, it’s the Spam folder.

So that’s the quick and dirty on the new Gmail interface. We’ll keep you posted as we learn more. In the meantime, what are your thoughts about the new interface? Have you tried the new feature out? What do you think?

Christine Borgia is senior director of the Email Intelligence Group at Return Path. 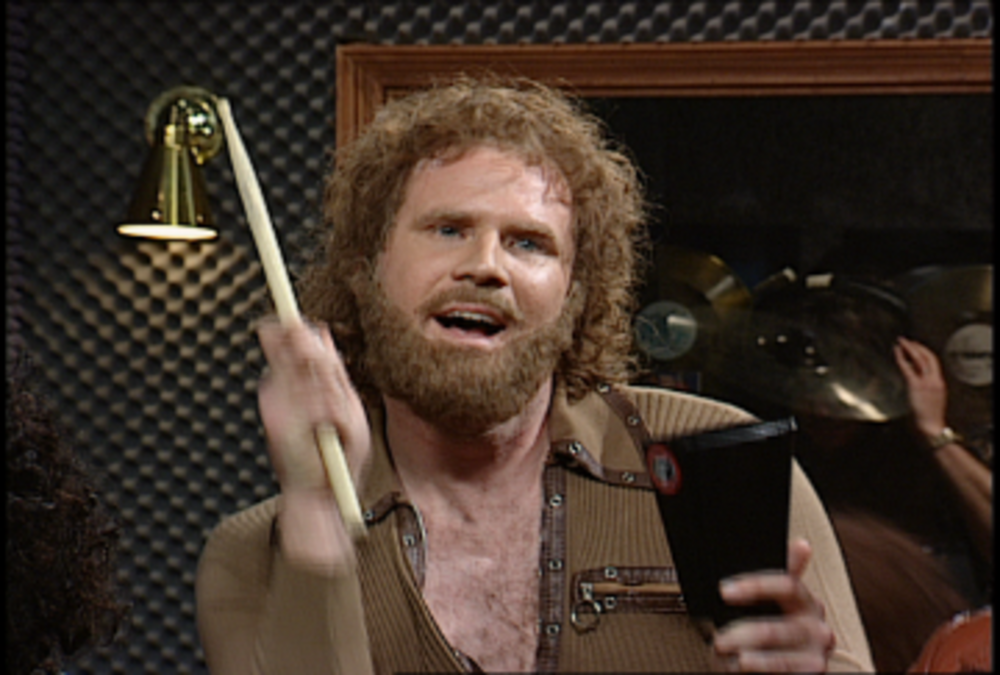 You know that classic Saturday Night Live “Cowbell” sketch? The one where Christopher Walken plays a music producer… 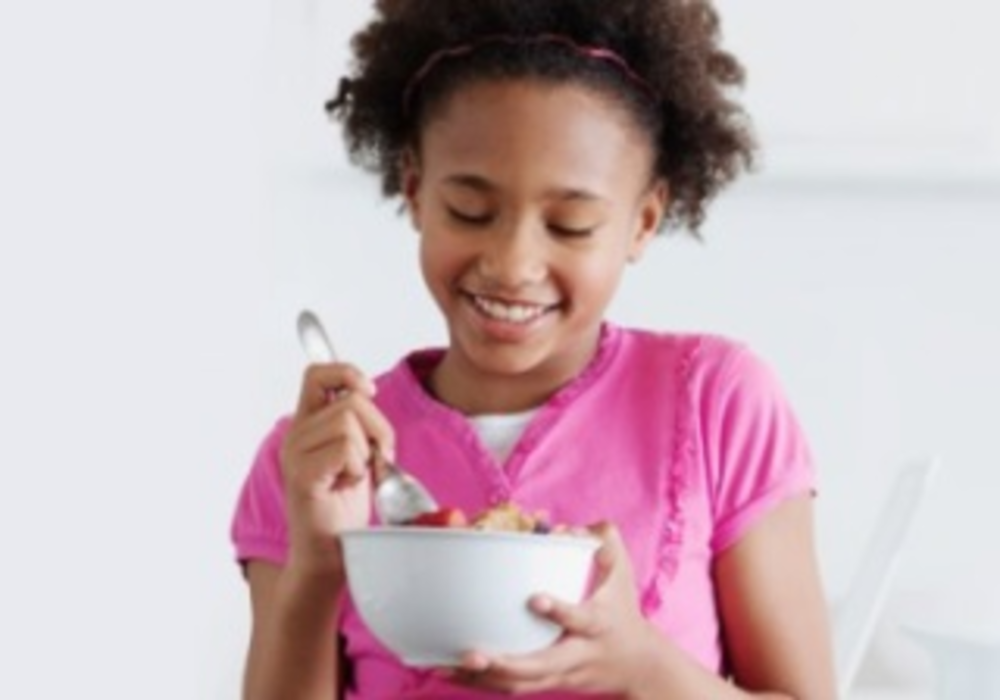 Direct mail and cereal? It’s not always the most appetizing combination since the cost of sending out a… 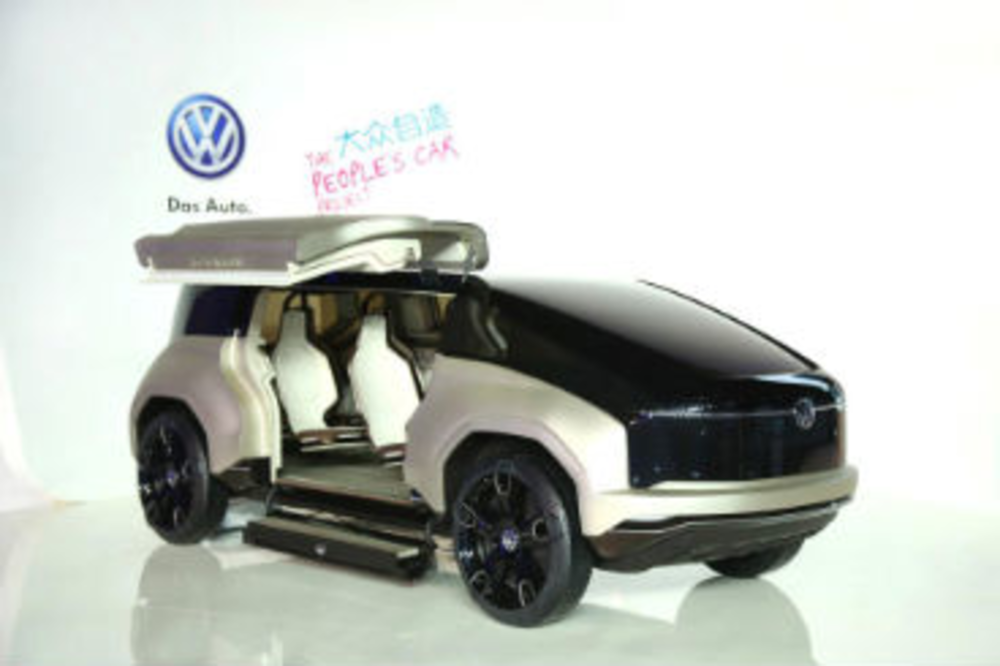 The Volk in Volkswagen

VW China knows a thing or two about listening to its customers. The truly epic People’s Car Project…