If you live in New York, you’ve probably noticed an influx of costumed pedestrians and straphangers since last Thursday. Blame the 2015 New York Comic Con, which wrapped up its four day occupancy at the Javits Center Sunday.

The sold-out event is always a spectacle, which reverberates outside the Javits Center walls, and these events are only getting bigger. In many ways, the growth of these events is but a function of the passionate comics community. Marketers can learn much from the practices employed by comic book publishers. Given the increasing size of comics’ cultural and commercial footprint, now’s a good time to mine this reinvigorated industry for its bountiful marketing insights.

Here are five marketing lessons or trends that lie hidden in the panels of comic books.

Print and digital can be friends

As digital rapidly rose to dominance in the media and creative industries, many professionals pitted the channel against print, and other physical mediums. This is a practice that has waned in the last few years, but some still view the relationship between digital and physical as an adversarial one. That’s not the case in the comic book industry, at least not anymore.

The first issue of Marvel comics’ latest event series “Secret War” sold more than 500,000 copies in May, with numerous other books hot on its tail, according to IGN.com. These figures represent only print sales from comic book distributor Diamond Comics and does not include numbers from Amazon, Barnes & Noble, or Amazon-owned comics app Comixology. Increasingly, digital sales from apps such as Comixology seem to play a complementary role in comic book retail, according to Comichron.

This is a reality that marketers and other publishers can replicate with proper care and execution, but not without first acknowledging that…

There’s a fine line between having a digital presence and providing a compelling digital experience. Marketers, indeed most media professionals, spent much of the Web 2.0 revolution laboring to ensure they had anything and everything available in a digital format. This mandate often manifested in PDF conversions of printed materials for email and the Web. Times have changed, and comic book publishers have been some of the leaders in executing on the concept of unique digital experiences.

Digital comics viewed in the Comixology app (or the various publisher variants) are not simple rehashes of print products—and much more than simple PDF conversions. These apps navigate viewers through the books in a panel-by-panel progression that animates as readers swipe through the panels. It is an addictive experience, one that is difficult to describe but is exemplary in its execution on the idea that digital should be its own valuable experience.

Not every business lends itself to a Comixology approach, but the core concept—that customers will gravitate to immersive, interactive digital content—is one that every business should strive to deliver.

Customers are drowning in choices. So brand loyalty is paramount, but it comes at a steep premium. Consumers demand more than ever before. However loyalty is imperative; customers function as scions of the brand and champions of its products or services. A loyal customer is worth more now than ever before.

Comics are among the more poignant examples of the power that’s ensconced in a loyal base. These super fans are the passionate base that ushered in today’s age of superhero cinema and TV, bringing comic books into the lexicon of pop culture alongside music and sports. And marketers should note that comic book fans bring that passion—and purchasing power—with them wherever they go. It’s a passion that’s given rise to two of the biggest annual conferences to descend on New York and San Diego.

Achieving these levels of hyper loyalty isn’t easy for comic creators or marketers. Though loyalty may be the goal, the currency with which bid on customers’ attention, the path to loyalty is paved not only in exemplary marketing, but in engaging characters and stories.

Develop stories people can invest in

Many of today’s leading comic book heroes have stories dating as far back as the 1960s or 1970s. The fact that children and young adults today are still diving into stories that are 50 years old speaks volumes. Bottom line: People love stories, particularly stories they can invest in.

A growing number of marketers are well aware of this fact, as evidenced by the number of times speakers emphasize storytelling at industry conferences. It’s certainly a point worth laboring.

People love Spider-Man not just for his web slinging and wall crawling, but for his witty banter and his tragic origins. Audiences see aspects of themselves in characters like Spider-Man, Batman, or Ms. Marvel.

As long as they tap into the emotions and the moments that permeate real people’s lives, marketers do not need a totem or a mascot to create stories that resonate.

Find and tap into cultural overlap

Recently, Marvel comics began issuing variant covers for select issues in its newest books. These print-only collectable covers have proliferated through not just the world of comics, but in hip-hop culture and media that targets the African-American community. The covers recreate popular hip-hop album covers by replacing the original art with Marvel characters and scenery.

This is deft tactic capitalizes on the persistent affection rap artists such Ghostface Killah (who named his first album “Iron Man” and goes by the alias Tony Starks) have shown the comics brand over the years, and expounds on this cultural overlap by driving fans of both comics and hip-hop to purchase print versions of new comics.

From listening to customers to creating value in physical channels, marketers can glean much from Marvel’s latest initiative. 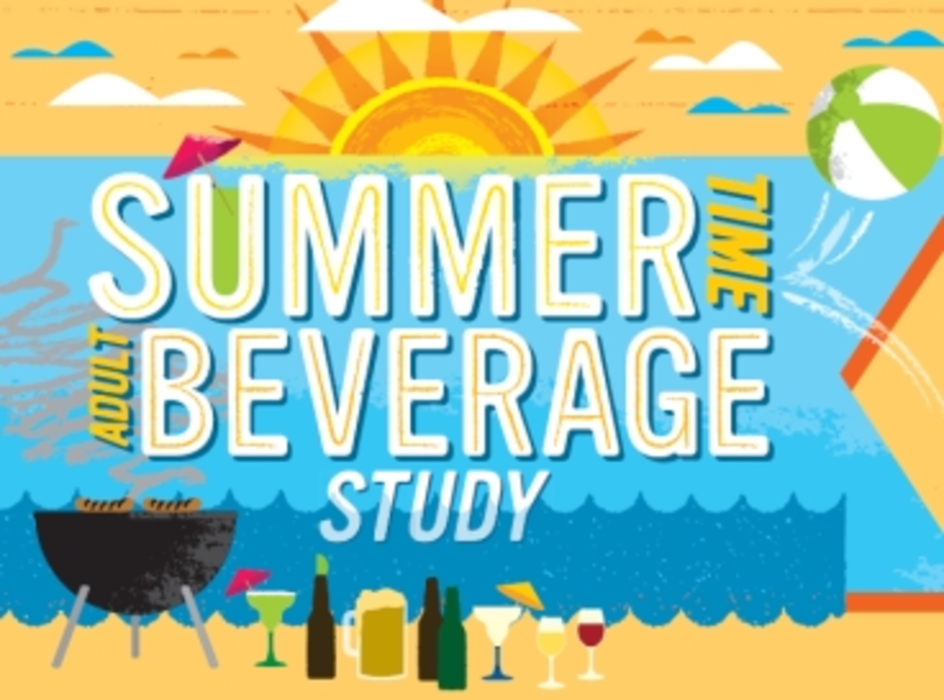 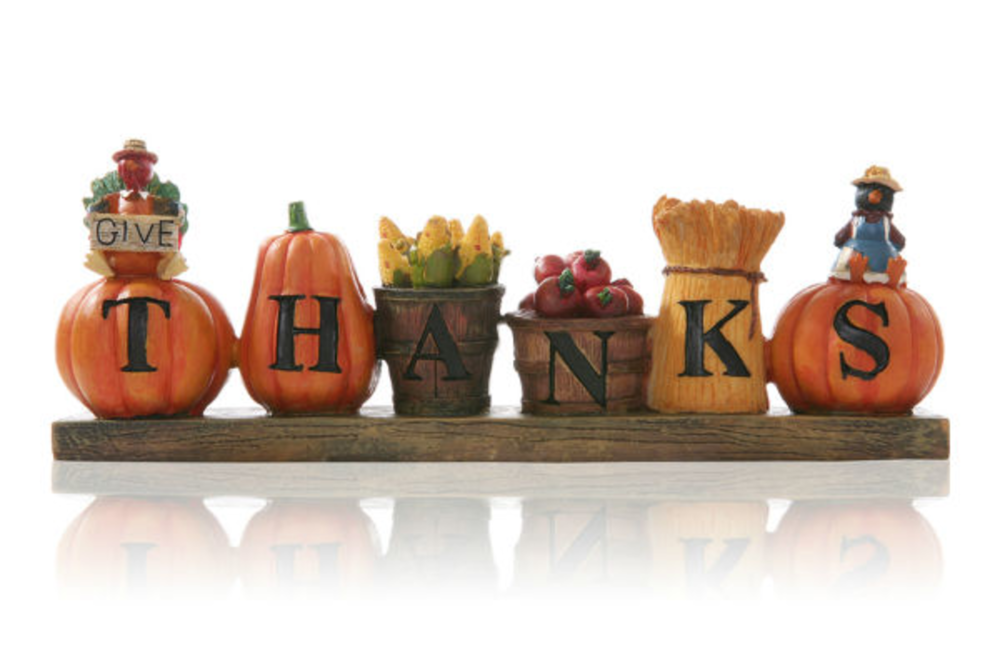 Thanksgiving is a time to show gratitude. So often marketers get wrapped up in all of the campaigns,…