5 Growth Areas in Video That Marketers Should Watch

With video set to play an increasingly important role in the marketing landscape, businesses need new ways to keep the channel engaging. Luckily for marketers, these are the times of intense video innovation.

Brands are taking huge strides in the areas of interactive video and virtual reality, and consumers are loving it. Marketers can get in on this action as well, but they may need to explore some of the recent developments in the channel before inspiration strikes. Here are five videos, or video practices, that are changing the ways consumers consume video content.

A relative newcomer in the interactive video space, 360-degree videos took the Web by storm soon after YouTube enabled 360-degree playback on Chrome browsers and its mobile app. The most mundane videos, such as subaquatic tours and browsing a store, become exciting feats of technological prowess. Imagine the experiences marketers can craft.

As the most apparent and visible disrupter in video technology, Oculus Rift was headline gold even before its $2 billion acquisition by Facebook. Originally touted as the gaming community’s launch pad for virtual reality, interest in Oculus Rift has grown considerably in the last couple of years. With the potential to completely change the way consumers interact with digital content, marketers would do well to experiment as much as financially possible with this tech.

While Oculus Rift may be the biggest name in VR tech today, Google Cardboard is shaping up to be a viable, and accessible, competitor in the space. Whether the applications end up as rich as those ostensibly available on the Oculus Rift, Google Cardboard brings VR capabilities to virtually any smartphone user, with a near negligent cost. If Cardboard follows the trends of the tech titans’ other offerings, marketers may be happy they got in early.

Interactive video lies in the natural progression path to virtual reality, and is the video technology most primed for superlative marketing campaigns. With the right creative approach, and proper execution, marketers stand to make truly engaging visual content that can’t help but go viral.

After a brief and bitter battle for market share with Meerkat, Twitter-owned live streaming app Periscope appears to have become the de facto name in mobile streaming. Brands have already began utilizing the tech, but live streaming still has room for growth. Marketers can be conduits of this growth, or trail behind it as more consumers take interest in streaming apps. 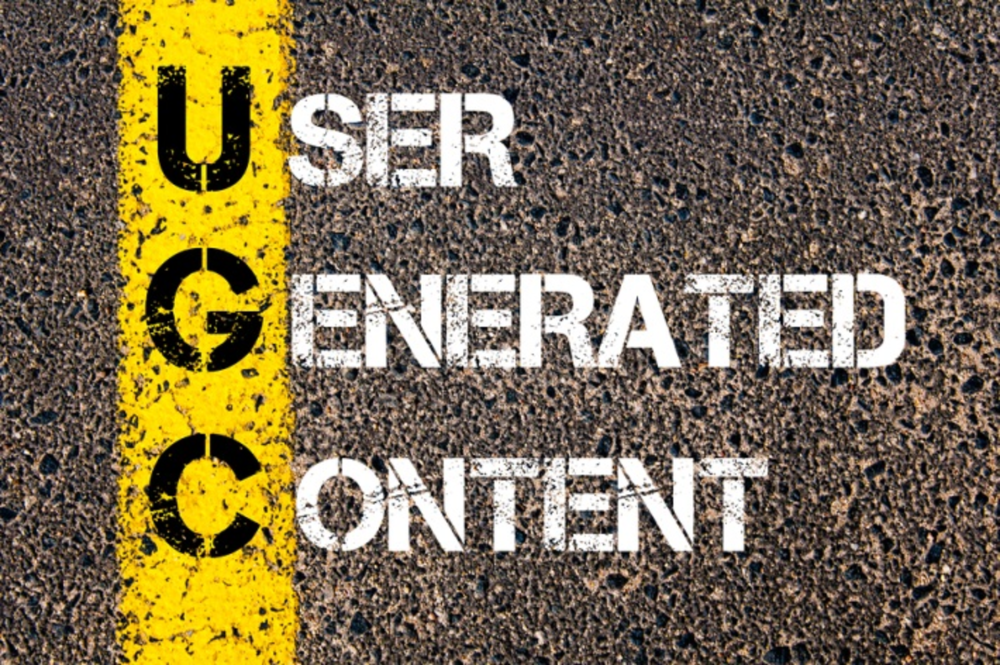 Recently, I’ve been highlighting a slew of user-generated content campaigns from marquee brands. One of the most notable… 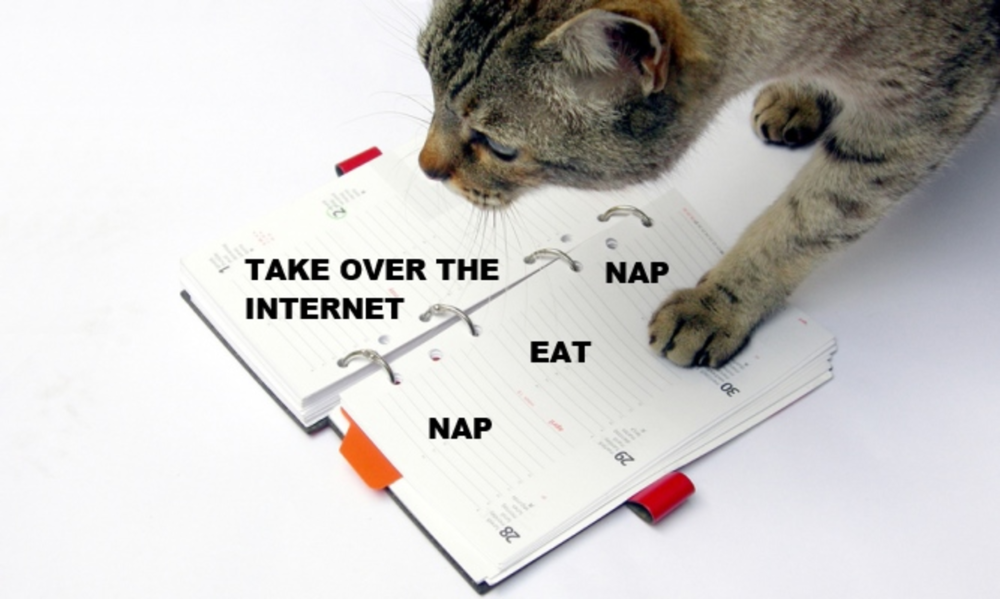 For Marketers, Every Day Should Be Hug Your Cat Day 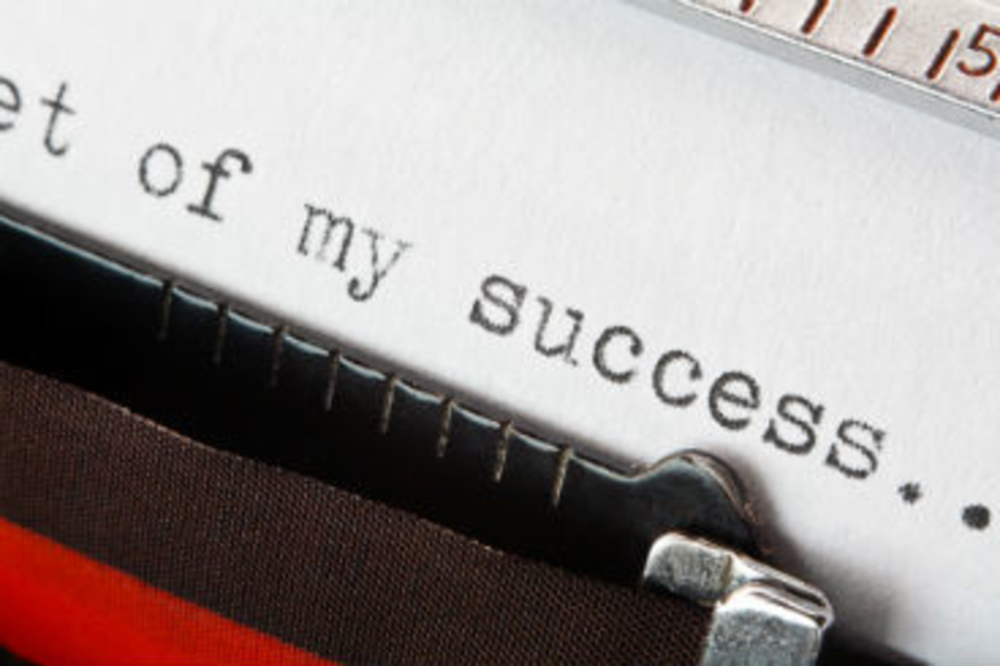 How’d They Do That?

What makes marketing compelling? Stories. The story a brand tells may be implicit: “Coke Adds Life.” The customer…