5 Factors for Maximizing the Impact of Video

Video consumption has gone up more than 800% in the past six years, according to data from comScore. The audience is out there, and users are actively streaming videos 24 hours a day. There’s no question brands should produce video content as part of their marketing plans. But what can brands do to amplify the viral effect?

Although some marketers will argue that virality is a kind of magic that can’t be predicted or replicated on demand, there are strategic ways to increase the likelihood that your brand’s video makes maximum impact.

Here’s what you need to watch out for:

1. There’s a difference between Gangnam Style and your marketing video—and that’s OK. Tell a story that makes sense for your brand, know who you’re trying to reach, and consider what you want the outcome to be.

“There are a lot of agencies out there that want to have the next big, hot video everyone’s talking about around the water cooler—but that kind of momentum is very hard to get in the massively fragmented landscape of YouTube,” says Michael Fasciano, associate director of the Social.Content division at DigitasLBi.

But if Gangnam is more your style, and you don’t have the time or internal resources to focus on video production, partner with a popular content producer; for example, via sponsorship or co-creation. Find prospective partners who cover topics that align with your business goals, and then examine metrics such as their engagement, influence, and share levels to determine which one to collaborate with.

2. Paid media has a lot to do with it. Viral means “a disproportionate amount of earned media,” says Mike Henry, CEO of Outrigger Media. Does that mean paying for clicks is cheating? Certainly not—but it blurs what’s paid and what’s earned. Even so, posting a video to YouTube and then sitting back to wait for the Internet to explode probably isn’t going to work. “You can go out there and spend a million dollars and suddenly your video is viral,” Henry says. “But that’s essentially because you paid for distribution.”

3. How far are you willing to go? Sharing is often inspired by emotion. Sounds good, right? Right. But remember: Anger is also an emotion, so is confusion or disgust. Humor worked for Kmart’s uproarious and now infamous “Ship Your Pants” spot, but not every brand has the stomach to be so risky.

“If you have a B2B audience, for example, and you produce something that’s going to appeal to a lot of tweens, that’s not a benefit. And you’re not actually reaching the people you want to reach,” says Chris Vasquez, product manager at Poptent, a social video marketing company. “Even worse, you might be turning off your core audience.”

4. What do you want to get out of your video? For a major brand like Red Bull, viral means millions—and millions—of shares, likes, and comments; but for a smaller brand, viral could mean 1,000 views from likely leads. Remember, virality has different degrees. Fewer views may still help your marketing goals. So, ask yourself: Do you want to go viral because it’s cool or do you have a real business goal?

“Take the Jean Claude Van Damme video where he does a split between two Volvo trucks,” says Outrigger’s Henry. “I love that video—and so did 200 million other people—but were they the kind of people who buy trucks for trucking lines?”

5. Sometimes your content will surprise you. For Speedo’s recent Art of the Cap campaign, the brand partnered with five Olympic swimmers to design limited edition swim caps and raise money for charity. The associated video content—touching and beautifully produced—had an 86% higher audience retention rate than average YouTube videos of similar length (about two and a half minutes).

“In this case, we created the content and the rest happened by itself; we didn’t put much media behind it,” says Alyssa Igawa, marketing director at Speedo USA. “We just wanted to tell a really nice story—and then people told their friends and their friends told 10 other friends.”

For more on this topic visit dmnews.com/viral.

B2B Marketers Must Be Multilingual

Today’s B2B marketers must be, in a word, “multilingual” — according to numerous speakers at last month’s ITSMA… 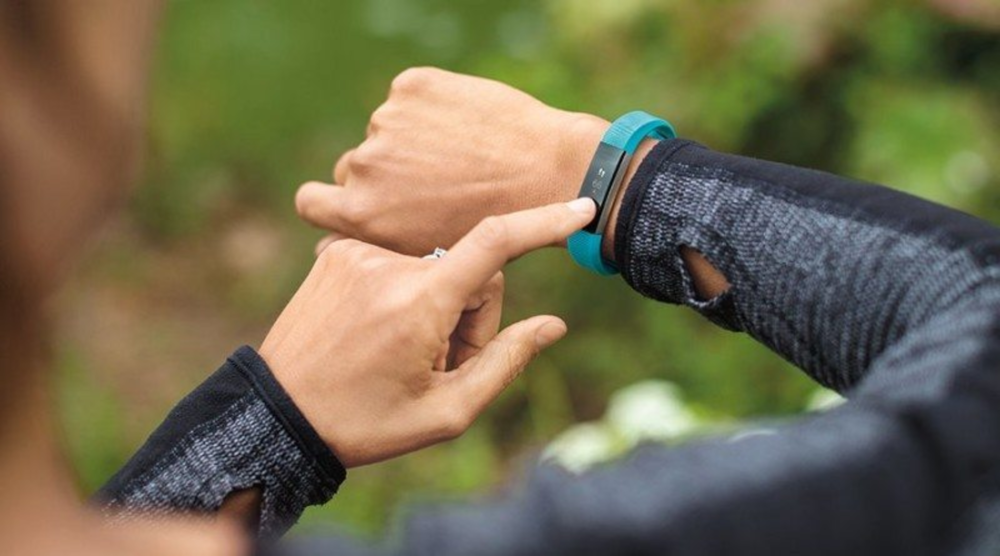 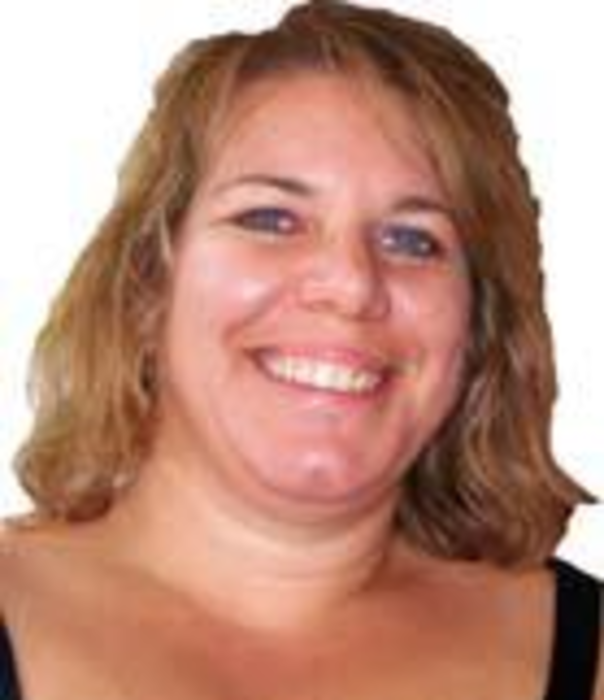 Direct mail planning: a gamble, but a fun one

Planning a direct mail campaign is a lot like playing roulette.  You have your favorite lists and package,…